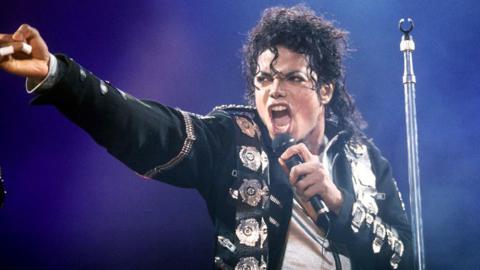 Nine years after the King of Pop died, a new, unpublished remake has just appeared on his YouTube channel to the delight of his many fans!

Despite the death of Michael Jackson, his voice can still be heard even nine years later. Still being featured in songs with Lenny Kravitz and more recently Drake in his latest album Scorpion, the King of Pop continues to bring out new tracks and clips. His song ‘Behind the Mask’, which is a cover of a song originally by Japanese Yellow Magic Orchestra group that was recorded for his Thriller album, has just been completely remade.

In 2010, this never before seen title was released on his posthumous album called Michael, and fans then set about to create a video. Since then, the duo Aggressive has took over the project and created a great remix from it which has since become the official version on the singer’s YouTube channel. Thanks to this initiative, the superstar continues to live on to the delight of his fans across the planet. 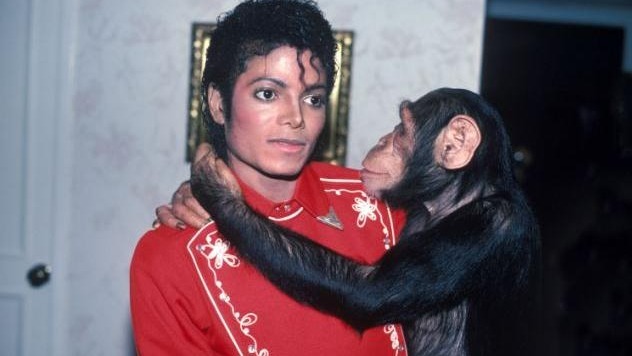 Years Later, This Is What Really Happened To Michael Jackson’s Pet Chimpanzee Bubbles 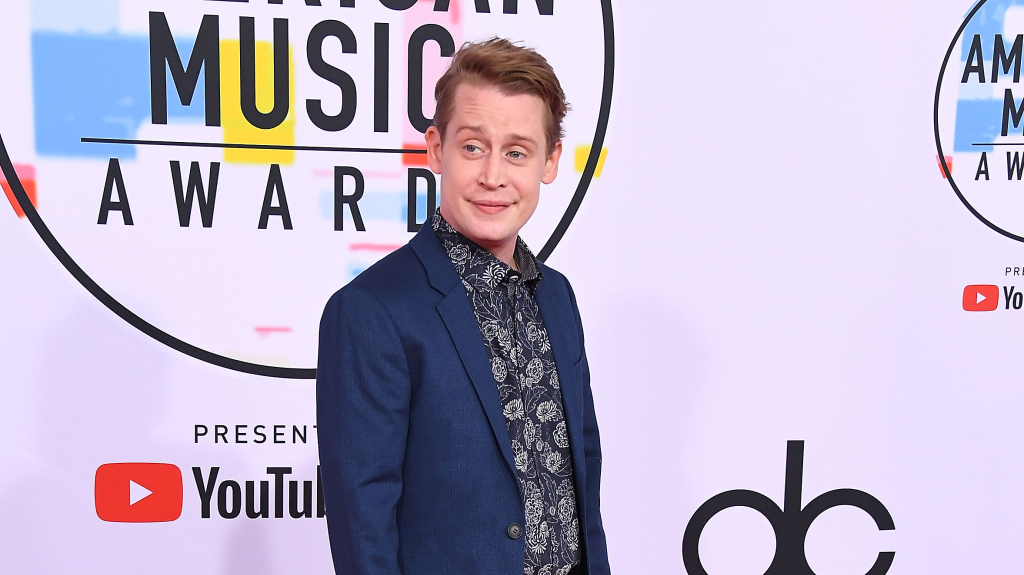