Love Island 2019 runner-up Molly Mae Hague has hit the headlines as an Instagram post she shared in September has been banned. The case was brought following a complaint by the Advertising Standards Authority that her Insta post was not clearly identified as an advert.

Whilst preparations for Winter Love Island 2020 are hotting up, one of last year’s biggest personalities – and one half of the series’ only remaining couple – Molly Mae Hague has found herself in hot water over an Instagram post she shared back in September, which showed her wearing a Pretty Little Thing coat.

The post in question, shared on 26th September 2019, was captioned: ‘"A/W, I'm ready [brown leaf emoji]’. Crucially, this caption failed to include the required disclosure (such as ‘#ad’) that this was an advertising post. Influencers are required by law to be transparent whenever they share posts they have received financial compensation for.

Although Molly Mae is a brand ambassador for Pretty Little Thing, both she and the company argued that this post was not paid for – and that it simply reflected the Love Island star’s genuine love of the fashion label. However, the Advertising Standards Agency has upheld the complaint.

Molly Mae is not the only big-name social media influencer to be caught out by the ASA for social media posts that broke the rules. Fellow reality TV starsKatie Price, Georgia Harrison and Lauren Goodger have all had posts promoting weight loss products banned after they were found to be misleading and irresponsible. 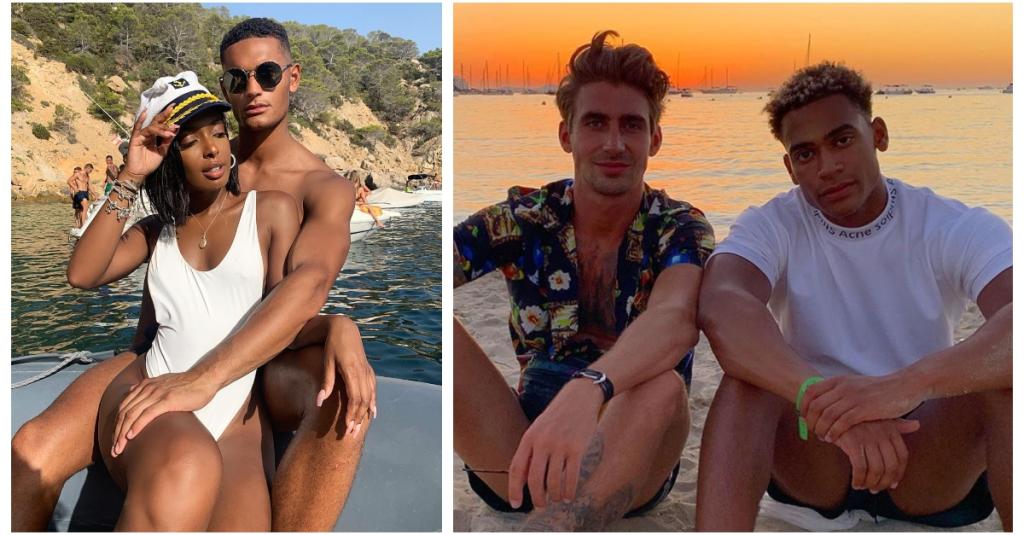 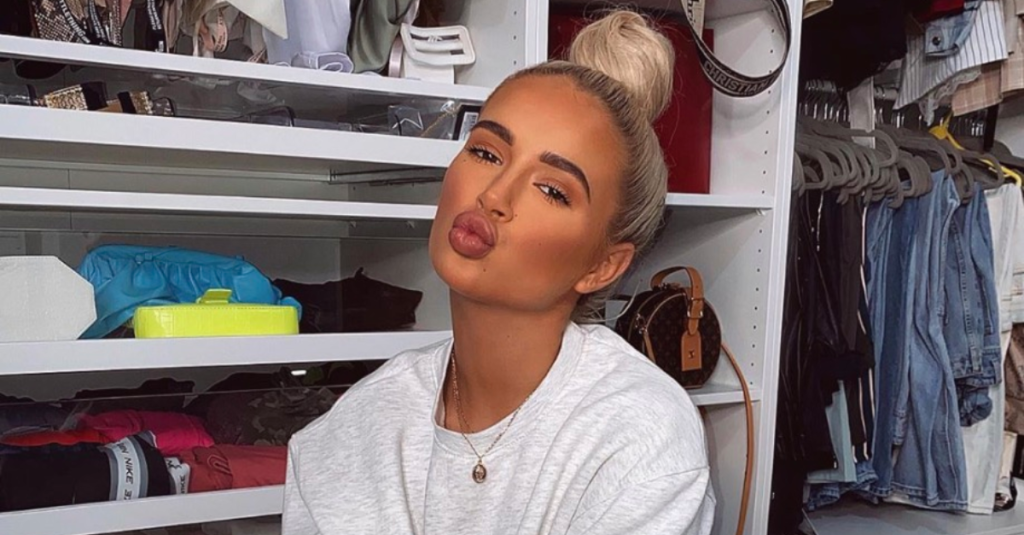