Maura Higgins has been consistently doing the most to single-handedly revive viewings for Love Island with her hilariously confident personality but her ex-fiancé has spoken out, claiming it’s all an act. Check out the villa to see what he has to say!

Love Island, the nation’s most-watched reality TV show, has graced our screens for the past three weeks yet it almost seemed doomed to fail for its fifth series prior to the arrival of the feisty Maura.

Maura Higgins, the 28-year-old Longford lass, joined the show just over a week ago and has incited chaos ever since much to the delight of fans. But her ex-fiancé claims the model is pretending to be someone she is not for a shot at fame.

James Finnegan, a 31-year-old car mechanic, explained that even the locals of her hometown are turning against her, “I think Muara is playing a game and trying to grab attention. But there is a lot of jealousy towards her here, with people bitching behind her back.”

Her ex-flame then went on to deny she was always this attractive or fiery, “She was not the most beautiful girl in town and was more plain and reserved back then…Maura was easy-going back then”.

James, however, appeared to be left devastated by the failed relationship and struggled to open up. When asked of what happened in the lead up to the wedding he responded, “We were excited to spend the rest of our lives together…Sadly, it did not happen. I don’t want to go into the reasons.”

Check out the video to discover the tell-tale signs of her game according to her ex! 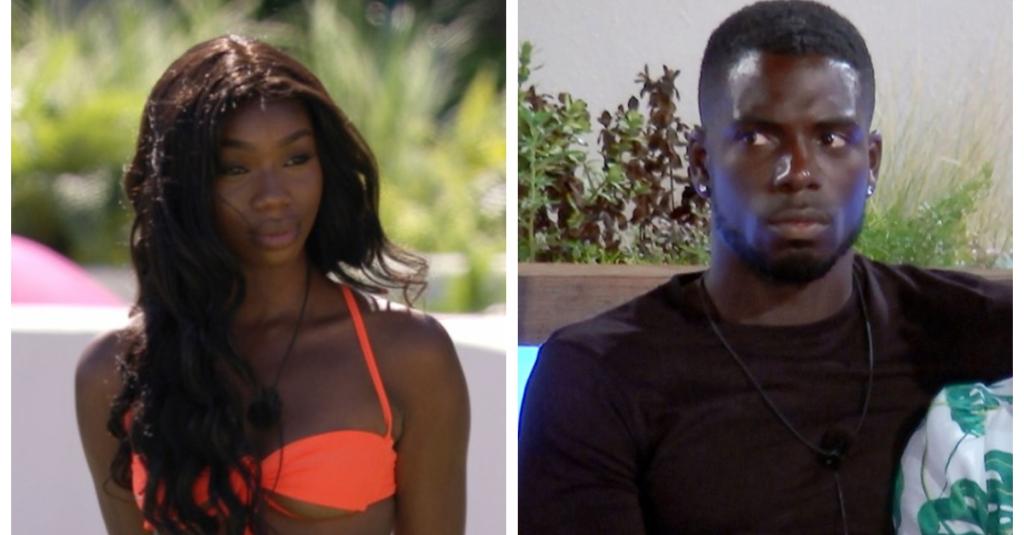 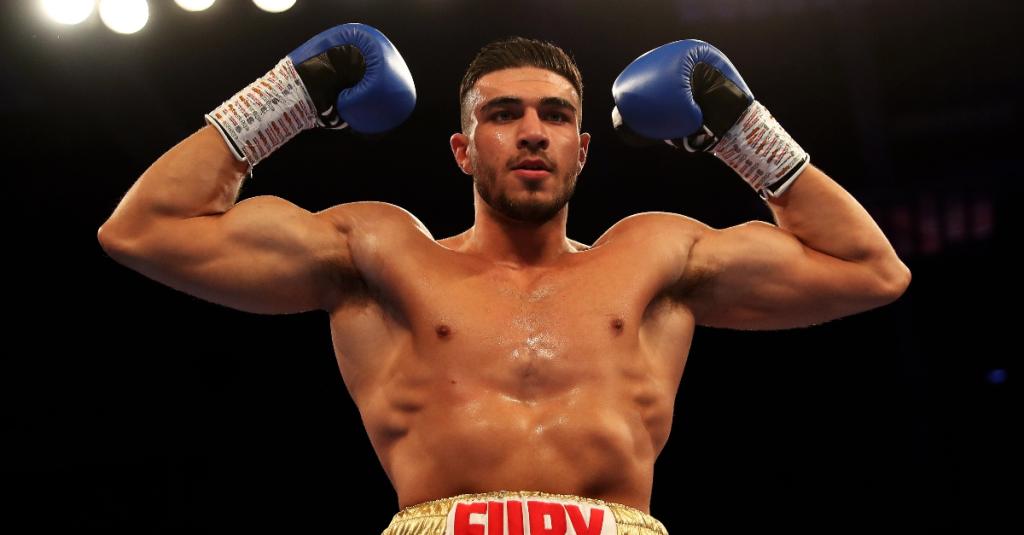