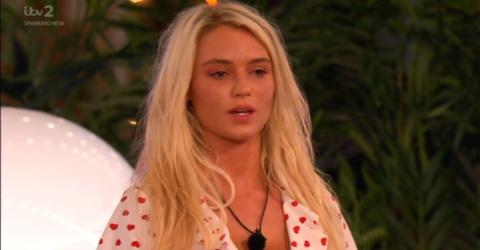 Over a week into Love Island, the nation’s most-watched reality TV show, and it seems just as much drama is emerging off-screen unbeknownst to our 2019 contestants. Check out the video to see what Lucie’s ex had to say!

Love Island has returned for the fifth series of the show and already we’re rearranging plans to save a place on our couch each night all in a bid to keep up to grips with the current islanders.

One contestant that initially stood out from the rest and stole the attention of more than a few is the blonde bombshell, Lucie Donlan. While the surfer eventually admitted that her heart was meant for Joe, it appears she may not have always been quite so upfront on the outside.

Following one episode, it came to light that at least one viewer was surprised by Lucie’s statement – her ex, Freddie Hare. The ex-boyfriend explained, “Lucie never admitted it to my face, she did it on national TV.”

The fling evolved when Lucie began working on a campaign alongside Youtuber, Alex Boulton, in January last year. Freddie admitted, “I had my suspicions but it was heart-breaking to find out I was right all along.”

Moreover, it appears that the islander still tried to chance her arm to snag a lift home from the airport but her ex-beau refused after a full month without contact.

Check out the video to find out how the cheating scandal came to light on air! 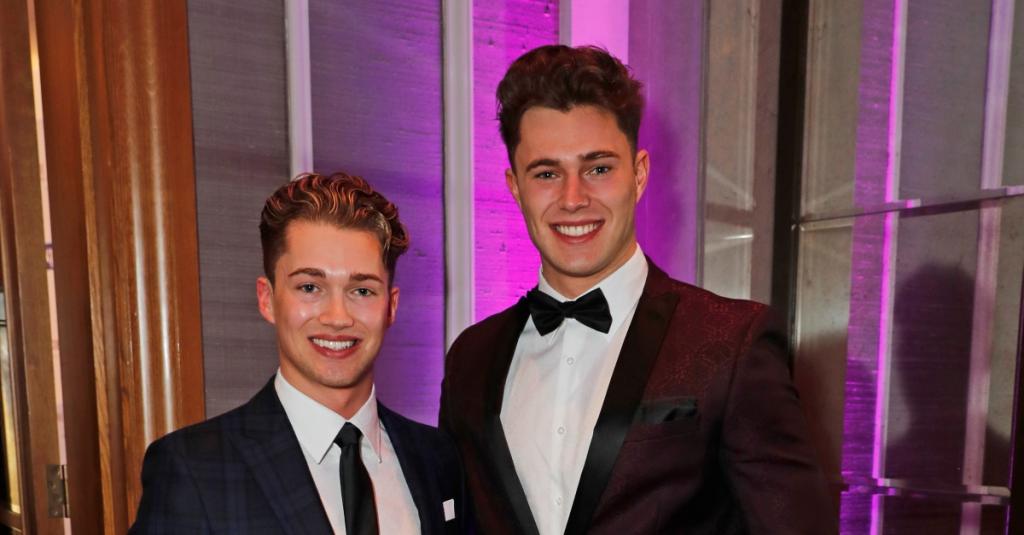 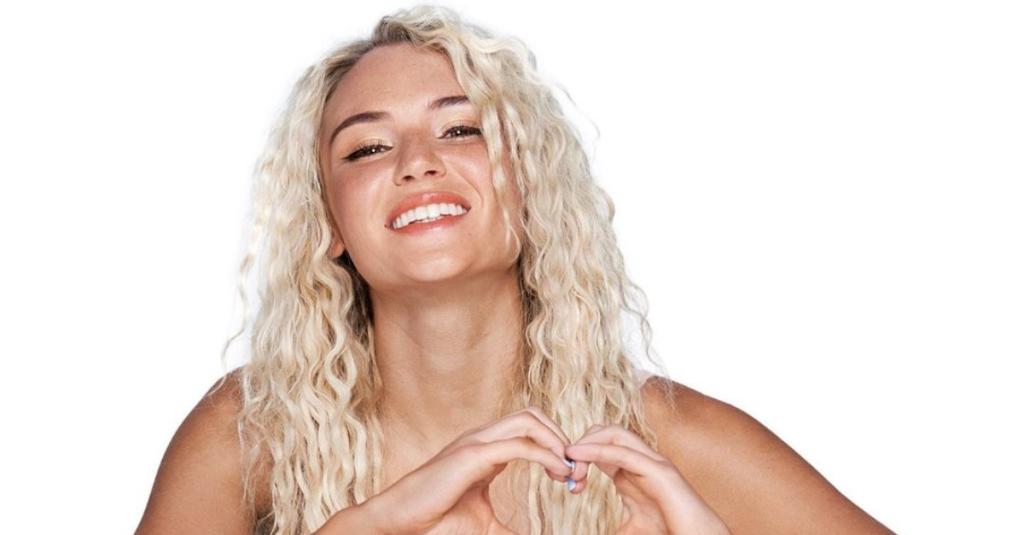