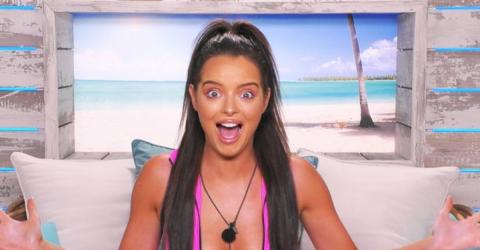 Resume: Months after they met in the Love Island villa Maura Higgins and Curtis Pritchard have finally made their relationship official.

Chris finally decided to officially ask Maura out in quite a romantic and thoughtful way. He took her away for a weekend break, then while out to dinner in London, he asked her the question.

What did she say? Maura stated: ‘He asked and I said yes obviously.’ Curtis went on to explain why he waited so long to ask. ‘I want something that's going to last forever. There's no point in rushing things. We've only known each other a short amount of time.’

It’s been said they the two one of the most unlikely matches to come out of the villa, with the flirty and outgoing Maura falling for Curtis’ quiet ‘boyish charm’ after he split with Amy Hart.

Recently, it was predicted that the two would become engaged in the next 6 months after Maura’s Love Ireland segment on This Morning saw her interview Willie Dale, a matchmaker in Ireland.

Time will tell as to whether this prediction will become a reality. 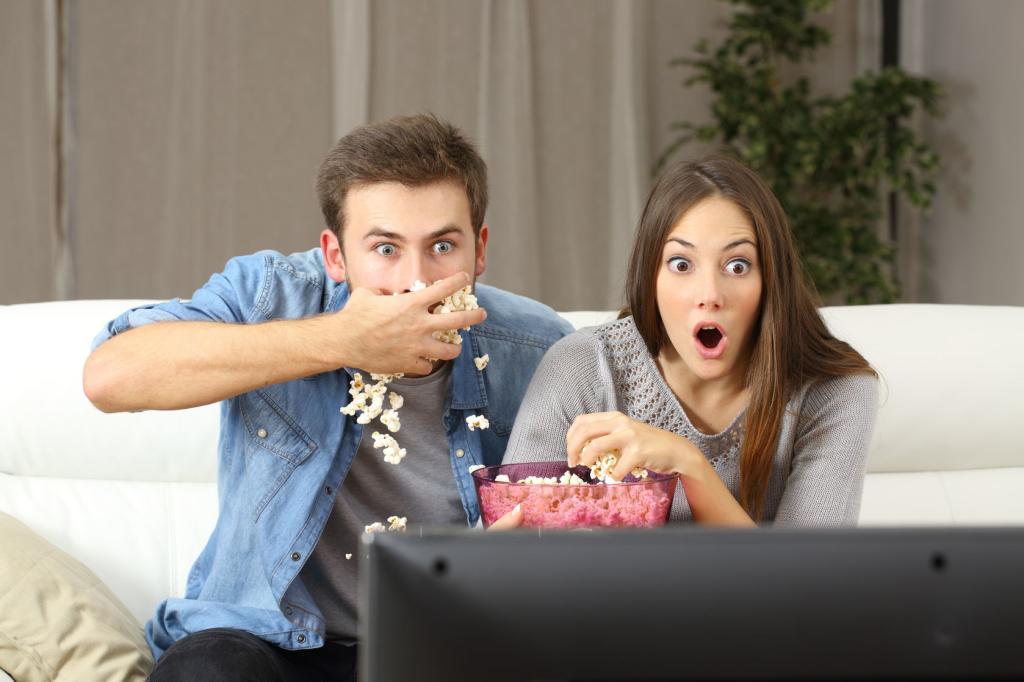 Here’s Why Netflix Is The Enemy Of Your Love Life 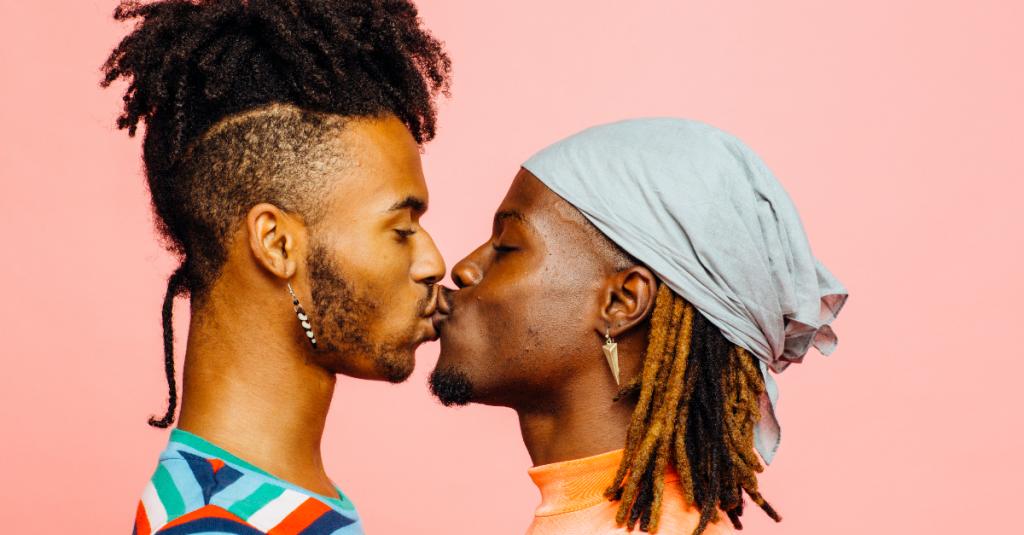