George Rains may have only been on Love Island for a short while, but his real-life drama involving Yewande Biala continues to entertain (and annoy) fans of the show.

One source confirms that George wants to stay in the spotlight: "He’s desperate. First he was trying to pull Lucie [Donlan], but when he knew that wasn’t working he moved quickly onto Yewande because she had a big following.”

At first, fans were excited that Yewande and George struck up a romance. One picture showed George with Yewande’s make-up on her face, prompting a fan to squeal: “George has Yewande's make-up on his face! I am SUCH a massive fan of this, all of this. Love to see it.”

The two continued to flirt on social media, and went on some dates, too. Meanwhile, fans geeked out over the gorgeous Irish scientist and charming builder from Essex.

Unfortunately, George isn’t the charmer he’s made himself out to be! Why? Well, while he was dating Yewande—for fame—he was also dating an Instagram model. Who was George dating when he was using Yewande? Tune into our video to find out. 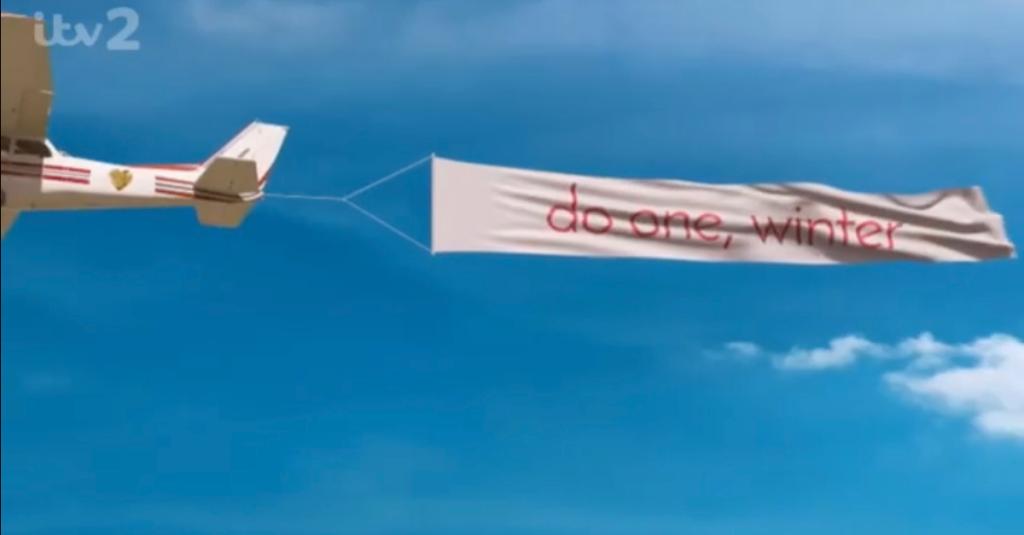 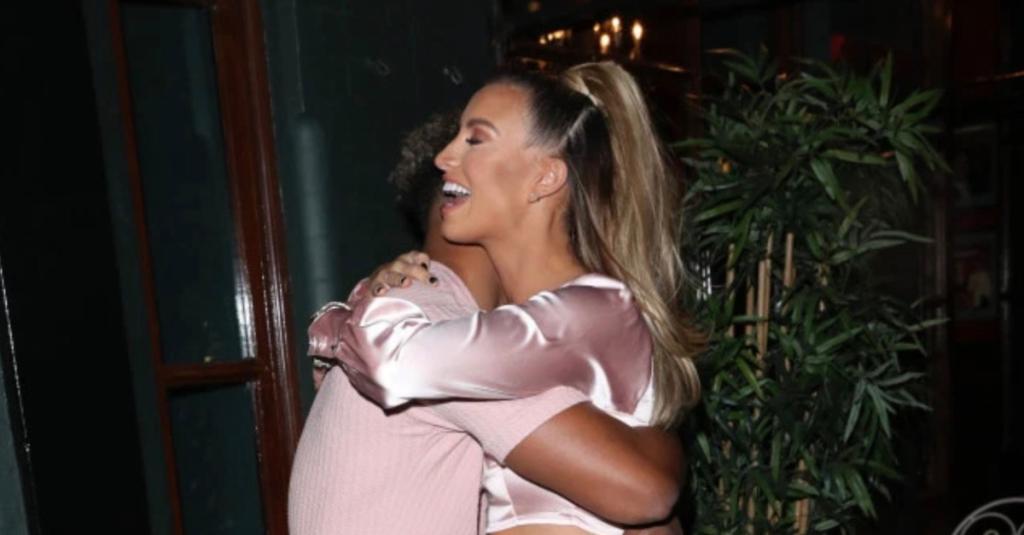