Despite Love Island’s warning to the fans, people have sent death threats to Faye after her emotional outburst on the show. 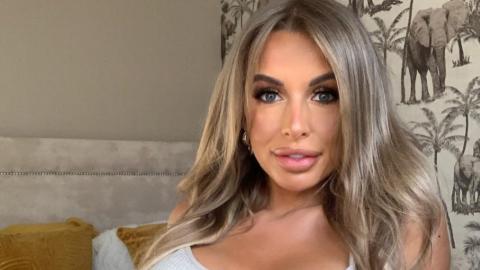 In the aftermath of her explosive argument with Teddy last night, Faye winter has been sent death threats by the fans all over her social media. Faye lost her temper after watching Teddy snog Clarisse in Casa Amor. Later, she also proclaimed in a chat with the lads afterwards:

On the other hand, after Teddy was humiliated, he had a breakdown where Love Island bosses had to step in. Fans believe that Teddy was emotionally abused and have been left horrified after Faye’s screaming match at him. This did not go well with the fans at all and hence, Faye was subject to serious death threats on her socials.

Faye and Teddy ended their relationship on Friday after Faye called him ‘two-faced p****’ for flirting in Casa Amor. Following this she received a lot of death threats, a fan said:

Multiple accounts with no profile pic and following two people saying ‘die, you should die’??? It’s bewildering that people STILL do this even after all the deaths.

Love Island bosses even overhauled their duty of care keeping in mind ex contestants’ deaths. Faye has been a fan's favourite, yet some of them were still upset and felt the comments were extremely uncalled for:

Another fan added that even though Faye was out of line, such threats are not acceptable:

People need to remember Faye's family have her social media and are seeing all the horrific things you are saying about her. Her family doesn't need to be seeing death threats and disgusting comments, I hope they are all ok after tonight

The reason why Faye was so upset was because Jake egged on other boys to pursue the new girls of Casa Amor, despite calling them his ‘sister.’ Even when Dale and Matthew tried to intervene and handle the situation, Faye lashed out on them as well.

After the entire episode, a new clinical psychologist was brought in to review the show’s procedures and monitor stars. This new intake would provide extensive social media training to the contestants to ensure they can handle trolls and any of the past unfortunate events do not happen again. 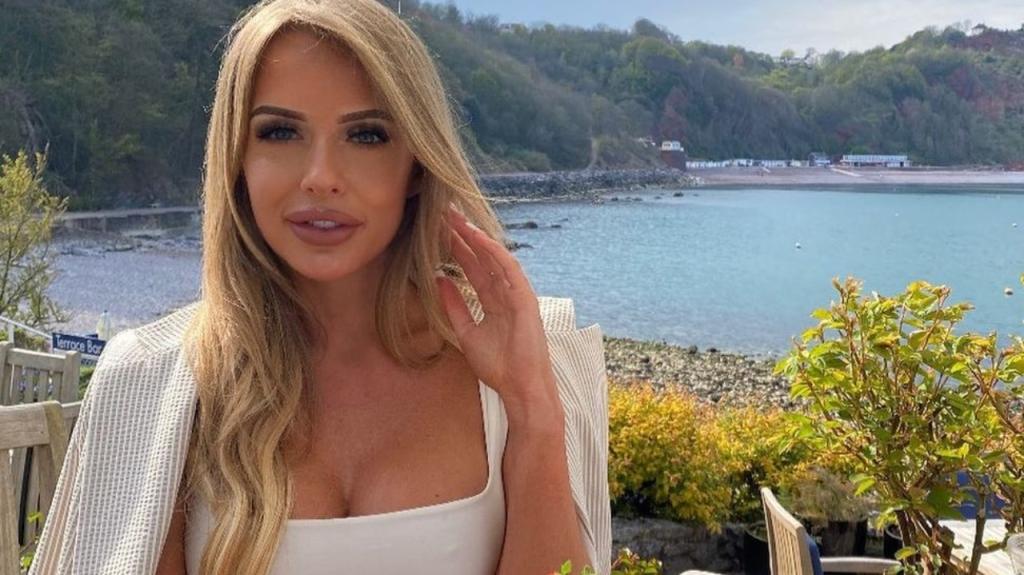 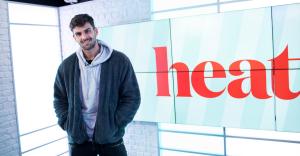 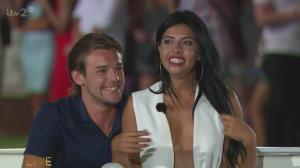