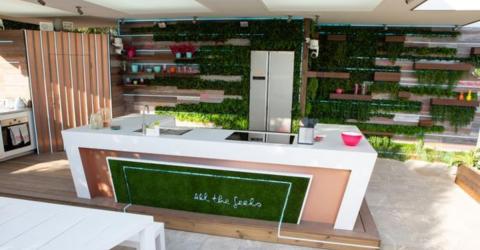 One detail of last night’s episode has left viewers speculating over what could possibly be lying behind the kitchen’s secret door. Check out the video for the full details!

Love Island, the nation’s most-watched reality TV show, has been submerged in the world of conspiracy theories throughout the 2019 series as viewers are convinced that scenes are scripted.

In a recent episode, Maura Higgins could be seen walking out to the boys just moments before her and Tom Walker were due to head off for a romantic night in the Hideaway. Precisely at this moment, Maura overhead Tom making a derogatory comment, making extremely good TV.

After a recent episode, fans are becoming ever more curious over what could be lurking behind the kitchen’s secret door. One user took to Twitter to say, “100% the office is in that cupboard..they keep coming out and asking to talk to people #LoveIsland”

Previous islander from the 2016, Olivia Buckland, admitted to contestants' secret communication with ITV2 producers, “We had a secret little closet-wardrobe door thing and if we requested alcohol or cigarettes they turned up in the magic cupboard.”

Furthermore ex-cast member Chloe Crowhurst revealed that there are some camera-free zones in the villa to allow bosses to speak to contestants, “They give you guidance if something big is going on.”

Check out the video for more of the details! 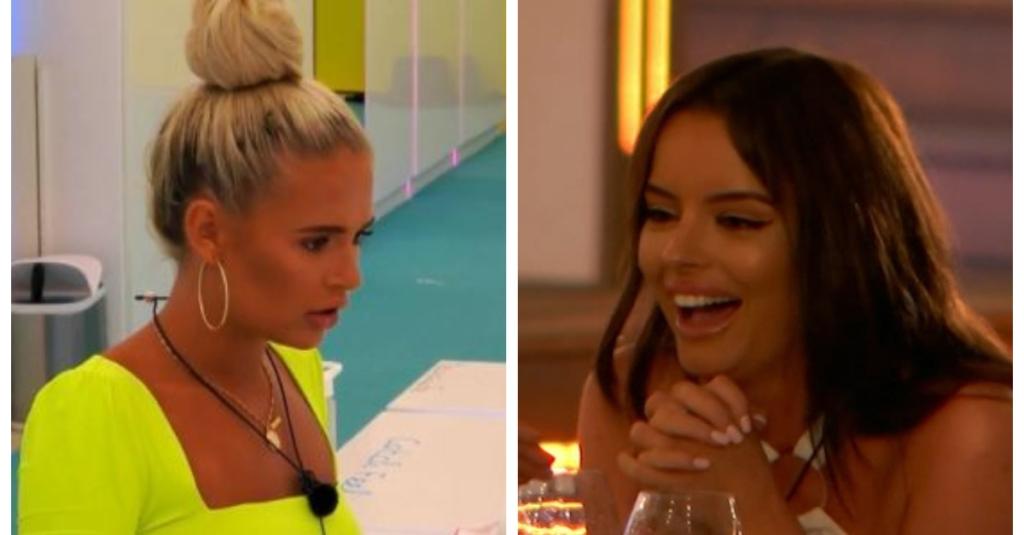 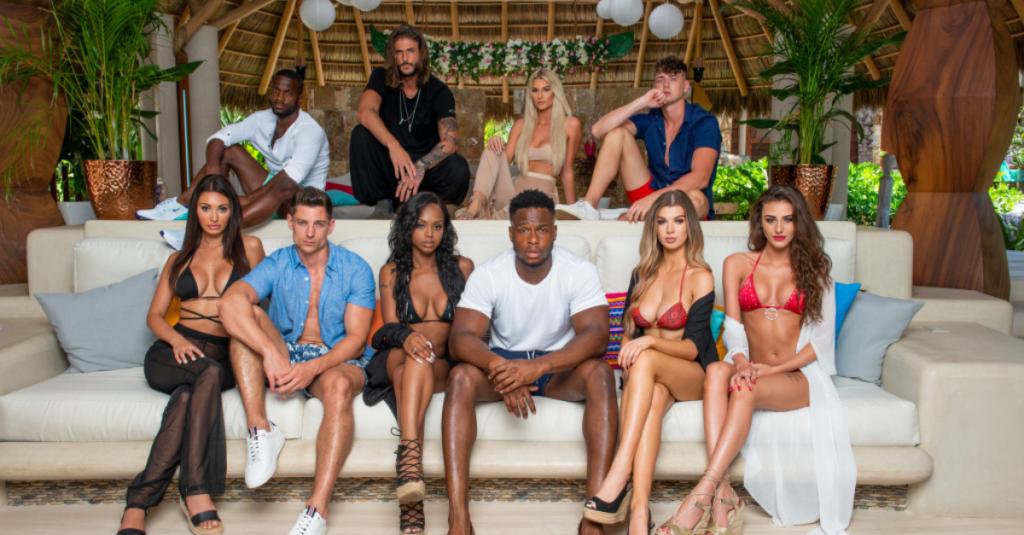