Shocking uncovered text messages have this week revealed that Love Island 2018 runner-up Paul Knops may have been in a secret relationship the entire time he was on Love Island - despite the fact he coupled up with popular Islander Laura Anderson and appeared to make a go of things with her as boyfriend and girlfriend after leaving the show.

With none of the Islanders who coupled up on Love Island 2018 still in relationships, last year's series has turned out to be one of the least successful in terms of romantic matches in the history of the show. On the other hand, it's been a highly lucrative platform for many of the participants, with the likes of Jack Fincham, Dani Dyer, Wes Nelson and Megan Barton Hanson all launching successful showbiz careers off the back of the show.

This has unsurprisingly led many fans to question the real motives of the Islanders going on the show, with the most cynical suggesting that many of the participants are just seeking to raise their celebrity profiles rather than actually find love. Last year's winner Dani Dyer has faced much of this speculation as she quickly reunited with ex Sammy Kimmence shortly after splitting from Jack Fincham in April.

Now, it looks like male model and Love Island 2018 runner-up Paul Knops may have taken us all for a ride when he claimed to be single on the show last summer. Reports and text messages that have been shared to The Sun by Paul's now-ex-girlfriend seem to prove that he was still in a relationship with her when he entered the villa and coupled up with Laura Anderson last July - and that he reunited with her in the US whilst poor Laura was still under the impression they were in an actual relationship.

Take a look at the video above to see the full details... 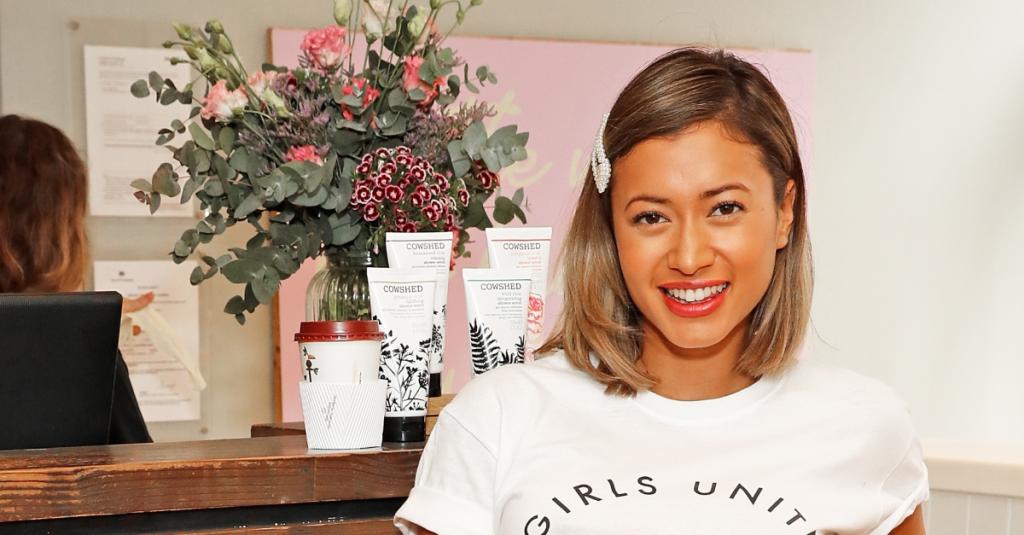 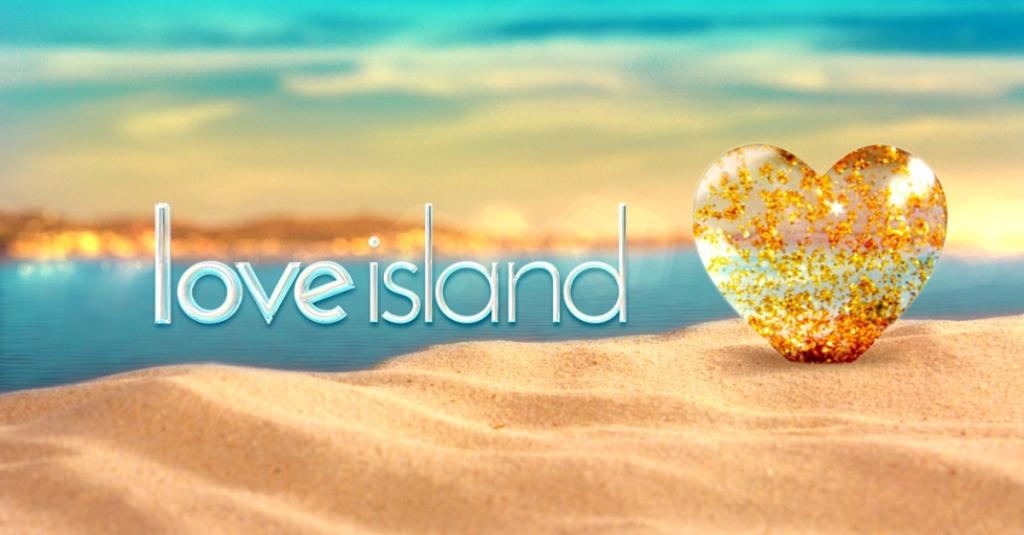