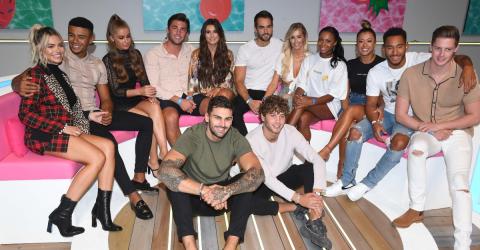 Whilst the series is still months away from starting, it seems that the first contestant for Love Island 2019 has been revealed... and it's someone you might recognise.

It may only be January but ITV producers are already looking ahead to the summer as preparations for the next season of Love Island are well underway. With applications for the new series opening earlier this month, it seems like producers may already have made their first selection for a villa resident.

23-year-old Jane Park is hotly rumoured to be heading off for a stint in the villa as according to The Sun she has been approached by ITV bosses to take part in the show. Jane initially hit headlines back in 2012 when she became the youngest ever winner of the Euromillions lottery, scooping a massive £1 million. However, Jane went on to appear on This Morning claiming that the win had made her life 'a misery'. She's also famously unhappy with her single status as she's previously set up a website looking for love - and offering £60k a year to any lucky lad she ends up with.

According to a friend of Jane's, 'Jane has made it clear she is on the lookout for the perfect guy and reckons Love Island is a great place to start. Chiefs approached her before but Jane didn’t feel ready. She’s single now and feels the time is right to explore options. She loved last year’s show and thinks it might give her something long-lasting.'

Check out the video above for more on Jane - could she be the next Dani Dyer?! 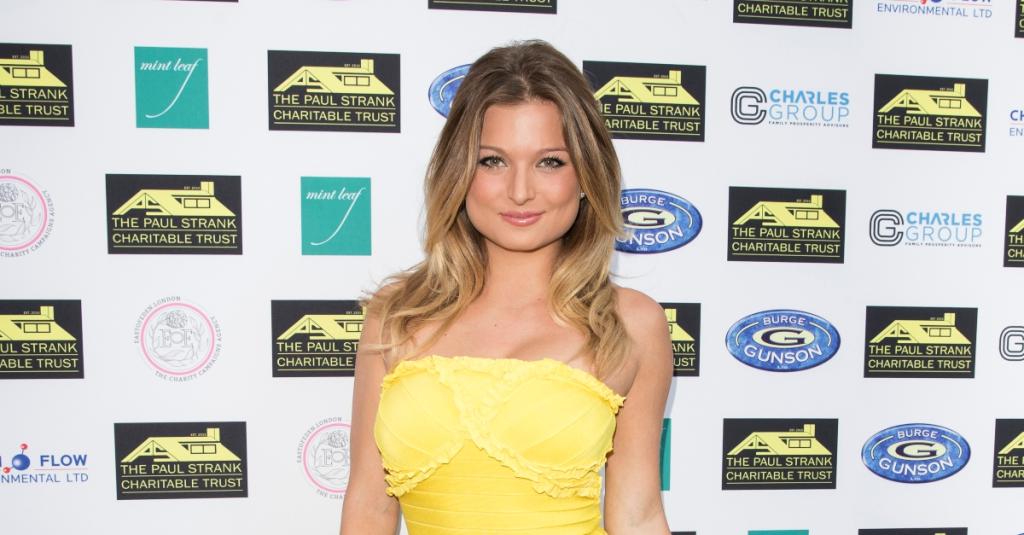