Tammy Gonzalez thought that she was looking at a normal ultrasound of her beautiful unborn child. However, the truth behind the image left her terrified, and will have you feeling the same way.

When she was 17 weeks pregnant, Tammy Gonzalez was certainly going through one of the most stressful pregnancies imaginable.

When she paid a visit to her gynaecologist for a simple check-up, he noticed a strange detail on her ultrasound scan. A sort of bubble had appeared at the foetus’ mouth. Clearly visible on the scan, this ‘bubble’ was nothing other than a tumour the size of a small peach.

This rare tumour is called an ‘oral teratoma.’ As it is difficult to remove, the chances of the foetus’ survival are very minimal. In their desperation, Tammy Gonzalez and her husband Alan got in touch with a very experienced gynaecology professor, Doctor Ruben Quintero.

He had already completed several in utero operations (carried out while the baby is still in the mother’s womb). It was impossible to wait till later in the pregnancy to carry out the operation, as according to the specialist this kind of tumour ‘grows really fast.’

And teratomas tend to swell and ‘pump’ blood out of other organs. This could, therefore, have caused the death of the foetus.

Operated in 2010 while she was still unborn, Leyna is now a gorgeous little girl in perfect health. Only a small scar remains from the operation. Spoiled by life and by her parents, the little girl can say she was the first to have undergone an operation of this kind while still in her mother’s womb.

Check the video to hear the full story of the woman and her baby, as well as what to look out for in an event like this! 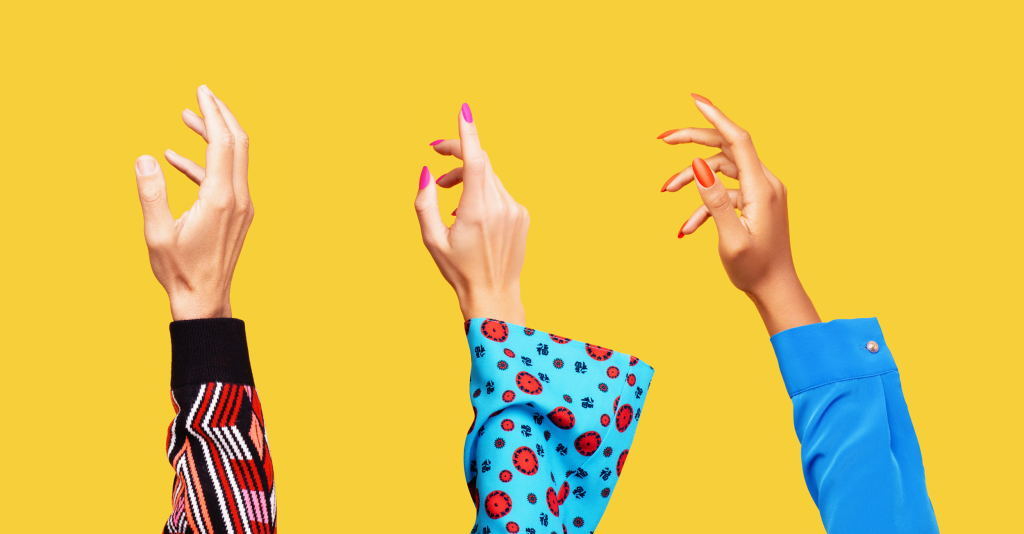 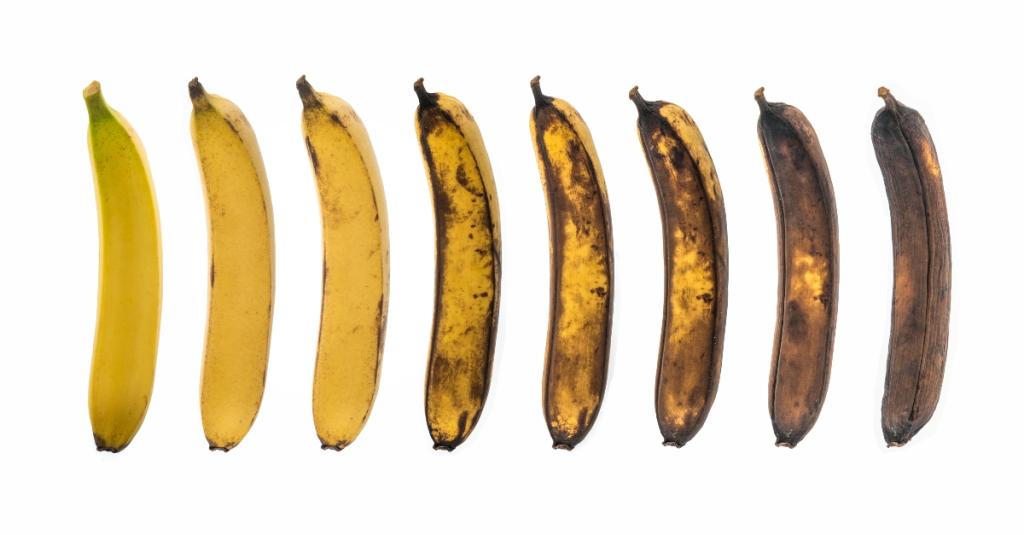