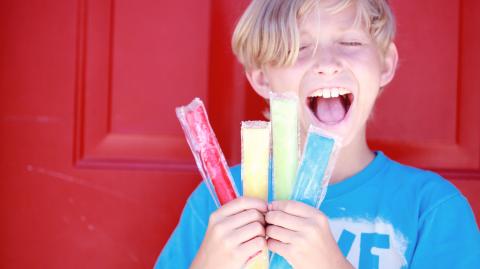 Two ice lollies have been recalled by their manufacturers due to food safety concerns.

As we finally head into British summer time, many of us will be adding ice lollies to our weekly shopping list. However, two lollies have recently been recalled by their manufacturers due to food safety issues. Wall’s is recalling Twister Peek-A-Blue lollies due to incorrect allergy information whilst Franco’s Ices has recalled their Mr Bubble lollies as they contain small pieces of metal.

Wall’s is recalling their Twister Peek-A-Blue lollies ‘due to the possibility of higher than expected cross-contamination levels of milk’. This is not reflected on the product packaging and means that the lollies could be unsafe for anyone with a milk allergy or intolerance to eat.

The recall affects all batches and date codes of Twister Peek-A-Blue lollies which come in both 5 x 70ml multipacks and 70ml single-serve packs. No other Wall’s products are affected by the recall. Customers with milk allergies or intolerances should not eat these lollies and can instead contact the Wall’s careline on 0800 146252 or ukicare@unilever.com.

Meanwhile, Franco’s Ices has recalled a batch of their Mr. Bubble bubblegum flavour ice lollies. This is because the product has been found to contain pieces of metal which pose a potential food safety danger. Customers should contact Franco’s Ices on 01234 854 160 or sales@franco-ices.co.uk for further information. 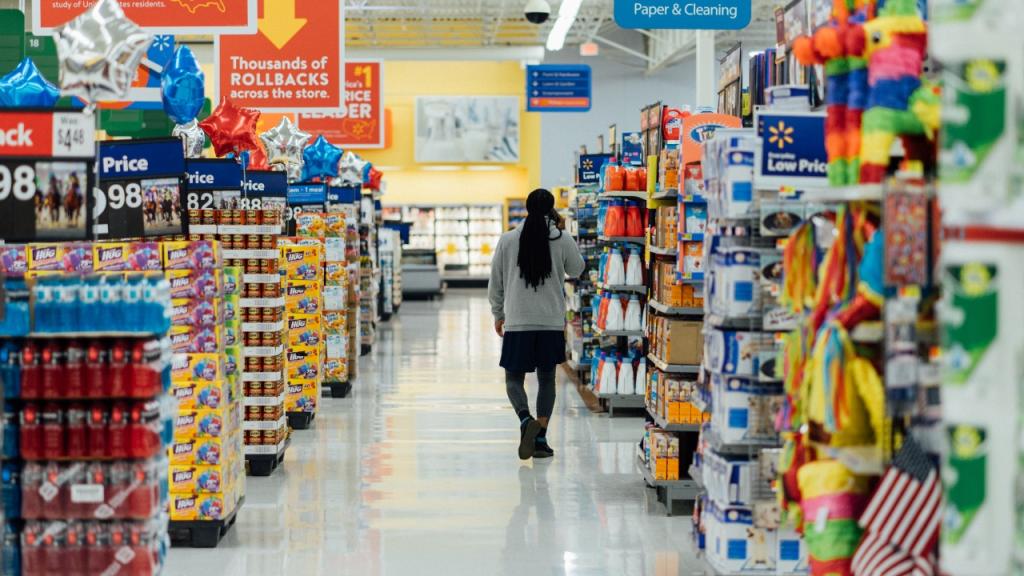 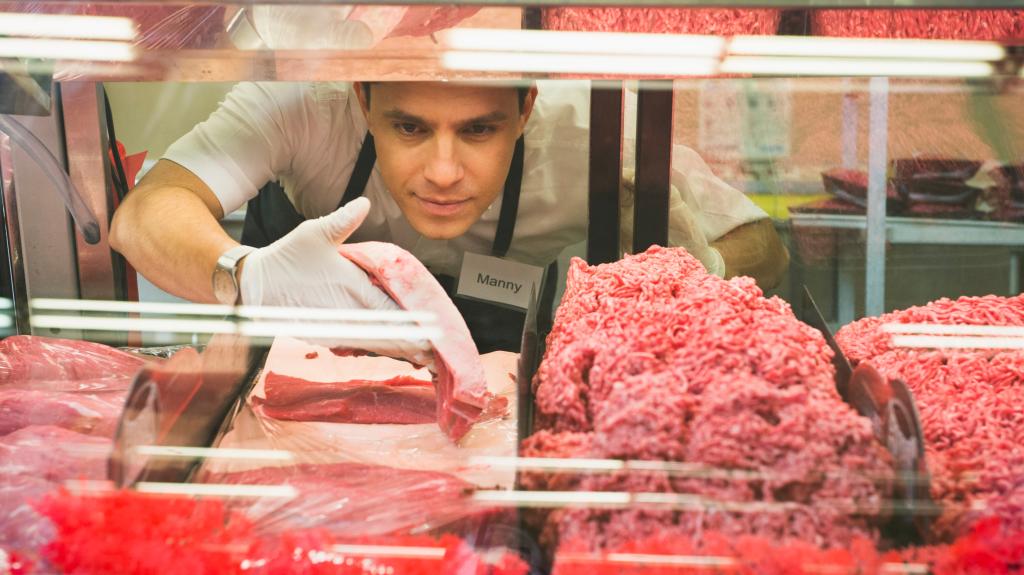 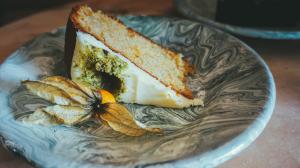 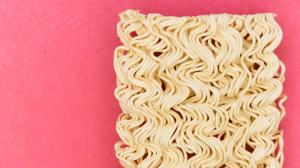 Product Recall: These Noodles Have Been Recalled Due to Health Risk 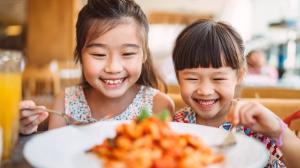 Food Recall: These Kids Ready Meals Are Being Recalled for Safety Reasons 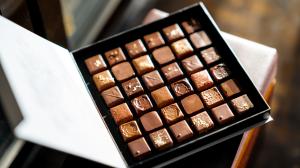 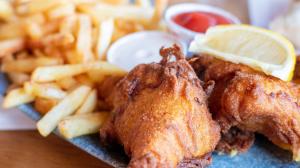 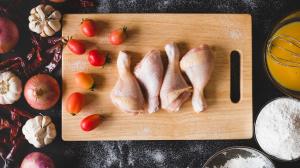 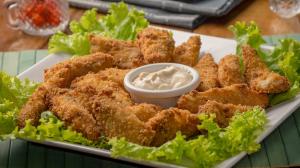