Good news for sloths: being lazy can increase your life expectancy. Let’s hear from the experts!

A study carried out by scientists from the biological sciences department at the Royal Society B have just proved that lazy people have a longer life expectancy than others!

Researchers came to this conclusion after they conducted a study on… molluscs. They found that species such as these that have a low energy expenditure live a lot longer than those with high expenditure.

Luke Strotz, a researcher from the University of Kansas’ Biodiversity Institute and Natural History Museum, explained in a press release:

Those that have lower energy maintenance requirements seem more likely to survive than those organisms with a higher metabolic rate.

The results from the study involving molluscs aren’t the only ones to shine a light on the laziness that slumbers in all of us. According to ‘TopSanté’ in 2017, researchers at Simon Fraser University in Vancouver in Canada carried out further research.

Participants were given a robotic exoskeleton to wear and as a result, they had to adapt their speed and their movements so that they used less energy and could walk easier. This reinforced researchers’ ideas that the body naturally reduces how much energy it uses so it doesn’t burn through too much, just like it does with lazy people. Of course, exercising is necessary for the well-being of the body and the brain, but occasionally you should allow yourself a moment of laziness, which is well deserved!

Those lazy people now have a great excuse for taking it easy. But what’s worse is that they’re going to be able to boast about their laziness… However, this study is also quite useful in a way. It could possibly help species in danger of going extinct to live longer. 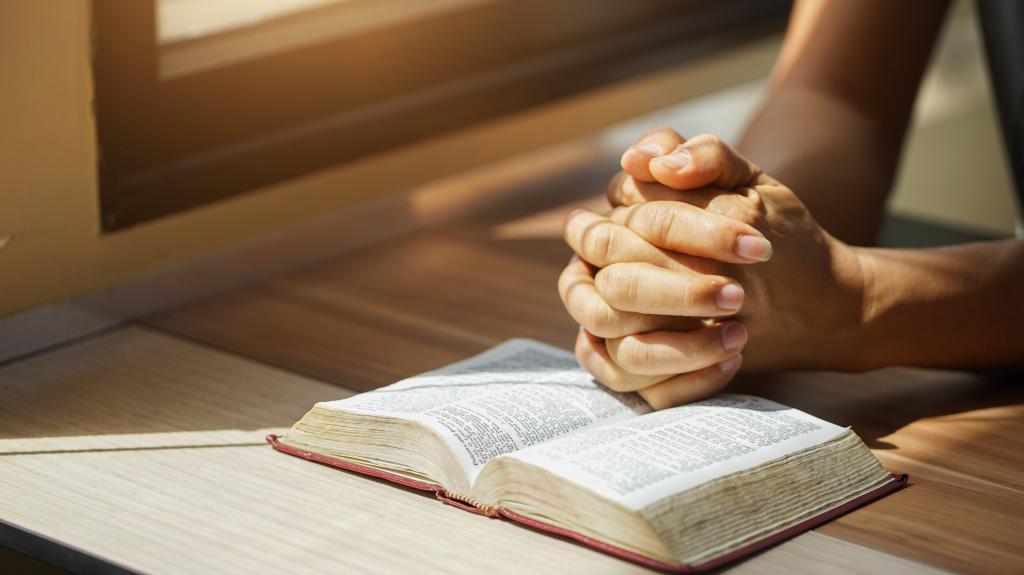 Religious people may live longer and here's why...