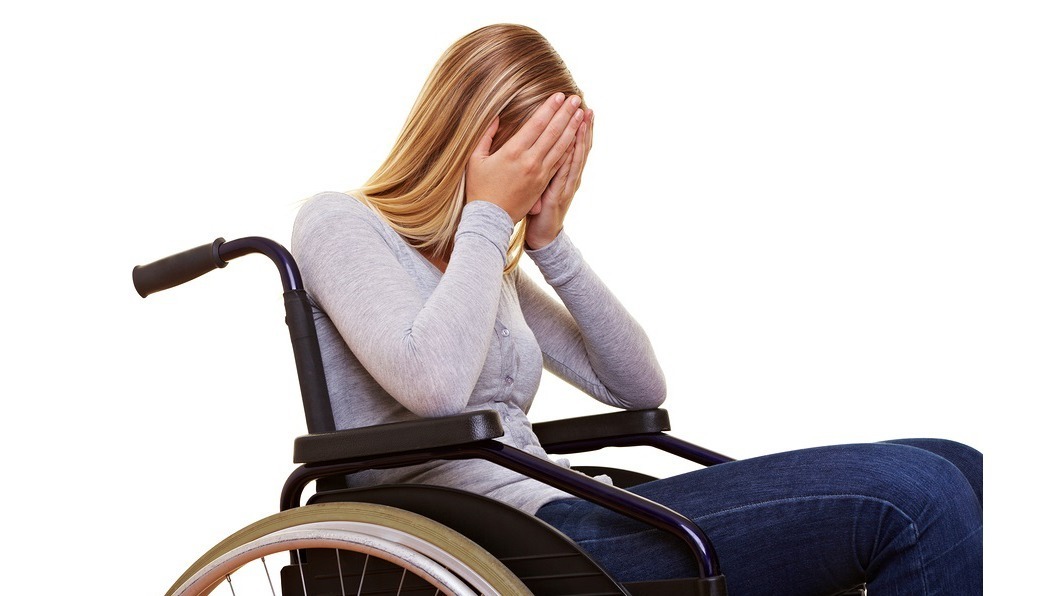 Guillain-Barre syndrome is an autoimmune disorder characterised by muscle weakness or paralysis of the limbs. Read below to learn more about this health condition.

Everything You Need To Know About Guillain-Barre Syndrome

1. What it is: Guillain-Barre syndrome is an attack of the peripheral nerves, the channels transmitting information from the central nervous system (brain and spinal cord) to the muscles and organs. It results in muscle weakness or progressive paralysis most often in the legs. These symptoms usually last between six months and one year. Guillain-Barre syndrome is also called inflammatory acute polyradiculoneuropathy. It often follows a viral or bacterial infection.

2. Symptoms: The symptoms of Guillain-Barre syndrome appear suddenly and can be of varying intensity depending on the case. They evolve in three distinct phases.

- Extension phase: The first symptom to appear is a tingling sensation in the feet and hands. This is followed by muscle weakness that can lead to paralysis. It usually starts from the legs (or feet) and then progressively moves up the body, causing respiratory paralysis, facial or swallowing muscles. This phase can happen over a period of one week to one month and may require emergency management in case of respiratory blockage or swallowing.

- Plateau phase: The symptoms of Guillain-Barre syndrome stabilise. However, there are some continuing symptoms such as hypertension, hypotension, tachycardia or complications such as the appearance of pressure ulcers, blood clots (phlebitis) or urinary tract infections. The duration of this second phase is very variable, ranging from a few days to several months.

- Recovery phase: This is the last phase of the Guillain-Barre syndrome, during which the symptoms gradually decline. However, it lasts for several months.

3. Causes: Peripheral nerves consist of nerve fibres that are surrounded by an insulating sheath called myelin. This is what allows a good circulation of nervous information. In the case of Guillain-Barre syndrome, this myelin is deteriorated or destroyed. This is called demyelination. Guillain-Barre syndrome is an autoimmune disease. That is, it is the immune system that turns against the body. Harmful antibodies are produced and will attack myelin. The reason for this is not known. However, it often follows a viral or bacterial infection, such as angina, influenza or more recently, Zika fever.

4. Treatments: Guillain-Barre syndrome should be treated as quickly as possible to avoid too much damage to the nerves. There are two main treatments depending on the severity of the disease: either by intravenous immunoglobulin injections (healthy antibodies that will destroy the harmful antibodies), or by plasmapheresis, a technique of replacing the blood plasma with healthy plasma. In case of respiratory paralysis, respiratory assistance is essential. In case of serious swallowing disorder, patients are fed with a gastric tube. Once Guillain-Barre syndrome is cured, it rarely has any lasting effects. The relapse rate is also very low.

#condition
Contact
To ensure that we can best respond to your question, please choose your desired department
No connection
Check your settings