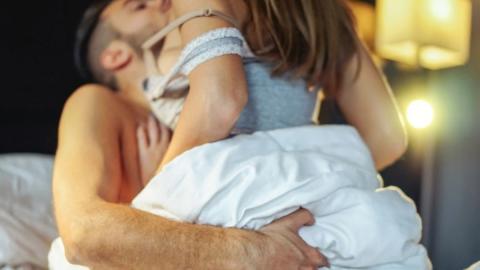 A study published in BMJ Sexual and Reproductive Health has revealed something rather strange about the relationship between sex and cancer.

There are some myths or beliefs that say having too many sexual partners can increase your chances of developing other disease and conditions as well. And apparently there is some truth in this.

A study has found that having multiple sex partners throughout your life could have an effect on your risk of developing cancer. This study was first published in BMJ Sexual and Reproductive Health and the results are rather telling.

This scientists behind the study analysed data from 5,772 men and women who were 50 years old or older and they found that women who had had 10 or more sexual partners were more likely to be diagnosed with cancer.

However, for men, this risk is somewhat less, although still high. Despite this, experts do encourage people to maintain an active sex life, but always make sure they are protected.

Lots of previous studies have revealed that sexually transmitted diseases can cause various types of cancer.

Do You Know What ‘Mindful Sex’ Is? 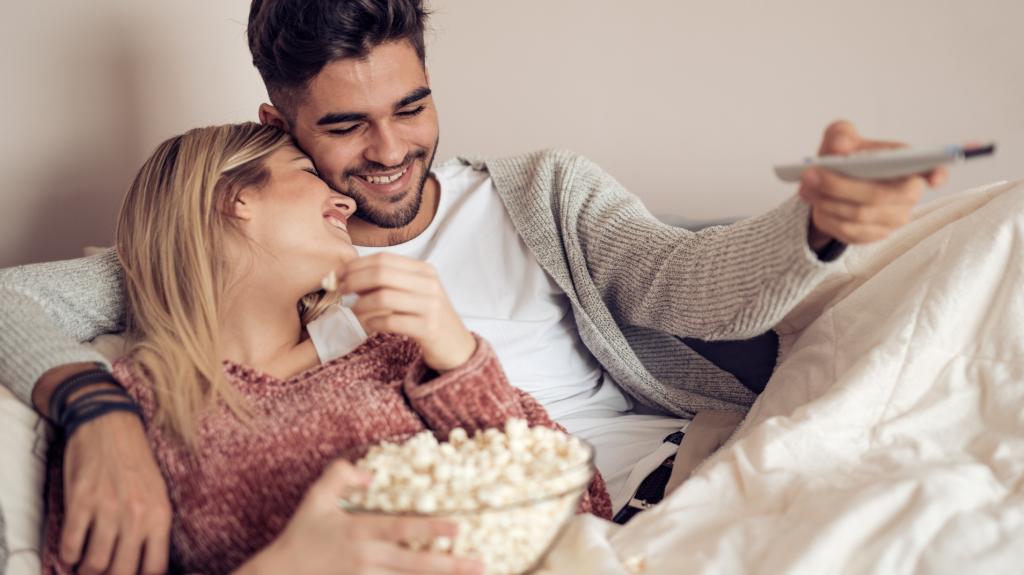 Having a TV in your bedroom is killing your sex life