In a recent study, researchers revealed the exact amount of salt that you shouldn’t exceed if you want to avoid health problems linked to eating too much. This controversial limit, however, pushed another team into carrying out further research on the matter.

The dangers of salt

Currently, the World Health Organisation recommends you don’t eat more than 5 grams of salt a day. But this limit is largely exceeded since the average person apparently consumes close to 10 grams a day. This observation is quite worrying, especially since we know that consuming too much salt can increase your risks of high blood pressure, heart problems and as a result, premature death.

In recent studies, researchers have been looking into how much salt is too much to be consumed on a day-to-day basis. They then discovered that consuming more than 12.7 grams could lead to some heart problems. At first, this new data was interesting but make sure you don’t make it an absolute truth because as is the case with every scientific study, the methodology used can have its limits… which is the case here.

Professor Feng He, a researcher at the Queen Mary University of London became interested in the study and suggested that there is a strong chance that the data that the study was based on could be false. The study was carried out based on urine samples which contain on average 90% of the salt that the human body consumes daily.

However, it should be noted that the best way to study the level of salt in your urine is to take samples over 3 non-consecutive 24-hour periods. Unfortunately, this is the most expensive method because it requires more work for the researcher and the participants.

For example, several studies on salt consumption (including those that state the limit should be 12.7 grams) are based on one-off samples, which are limited to a single 24-hour period. This urine analysis is also not very reliable, because as well as relying on the duration over which samples are taken, the results can also be influenced by other substances that participants consume.

Despite this, the professor decided to compare the 3-period method to the method used in the controversial study. To do this, the researcher and his team used data collected from 3,000 people over periods ranging from 18 months to 4 years as part of a campaign to combat high blood pressure. Although some trends may correspond to the controversial study, the results have however demonstrated there is more of a risk for your health as soon as your daily consumption of salt reaches 3 grams.

What recommendations should you be following?

In one publication, however, the professor highlighted that following the recommendations set out by the World Health Organisation of 5 grams is a completely reasonable and realistic goal which could considerably reduce the risks of health problems.

He also wanted to show the importance of methodology used in a study, especially when results challenge or undermine health recommendations:

Salt reduction saves lives, and the findings from studies that use a less reliable assessment of salt intake should not be used to derail critical public health policy or divert action. 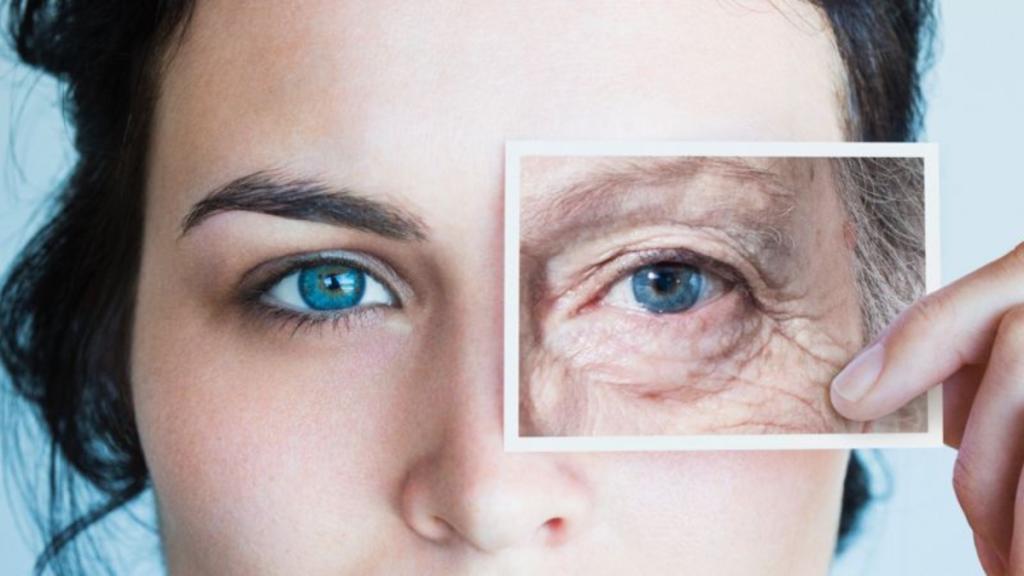