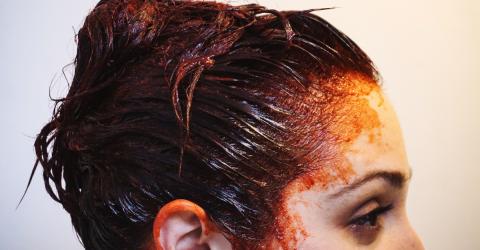 The National Health Surveillance Agency has been raising alarm bells recently about the repercussions associated with hair dye on the general health of hairdressers as well as their clients.

We have known for a long time now that hair dye isn’t exactly good for your hair or your overall health in general. Recently, a young French woman had a rather painful experience as a result of using one of these products on her hair.

19-year-old Estelle came very close to losing her life as a result of an allergenic substance found in the product that she was using to dye her hair. Known for being quite dangerous, paraphenylenediamine (or PPD) is actually banned from being used in several cosmetic products, but it is still allowed to some hair dyes.

On Wednesday 19th June, the National Health Surveillance Agency published the results of a study that was carried out on hair colouring products and the results are alarming.

As it turns out, the substances found in these products have been found to cause asthma, respiratory allergies and severe skin reactions for people who work in the hairdressing industry. But these people are not the only ones who can be affected. The same goes for their clients who are exposed to the same risks when they visit salons. The ready-to-use creams, the powders that are mixed with other liquids and the granules involved in the hair-dying process are all being called into question.

The ingredients in question are ammonium persulfate, potassium and sodium. They are all used to help the depigmentation of the hair so that the colour can be changed.

The Agency has declared that these persulfates caused more than 1,000 health conditions between 2001 and 2015 not only in England but also in France, Switzerland, Germany, Austria, The Netherlands and Denmark. As a result, manufacturers are being very strongly advised to ‘restrain from using persulfates in their products without further delay’. 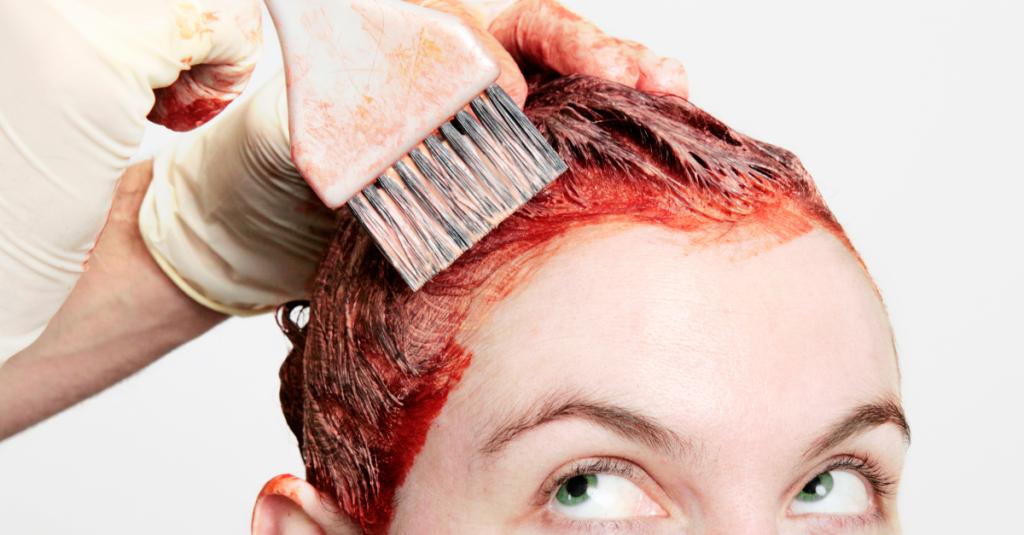 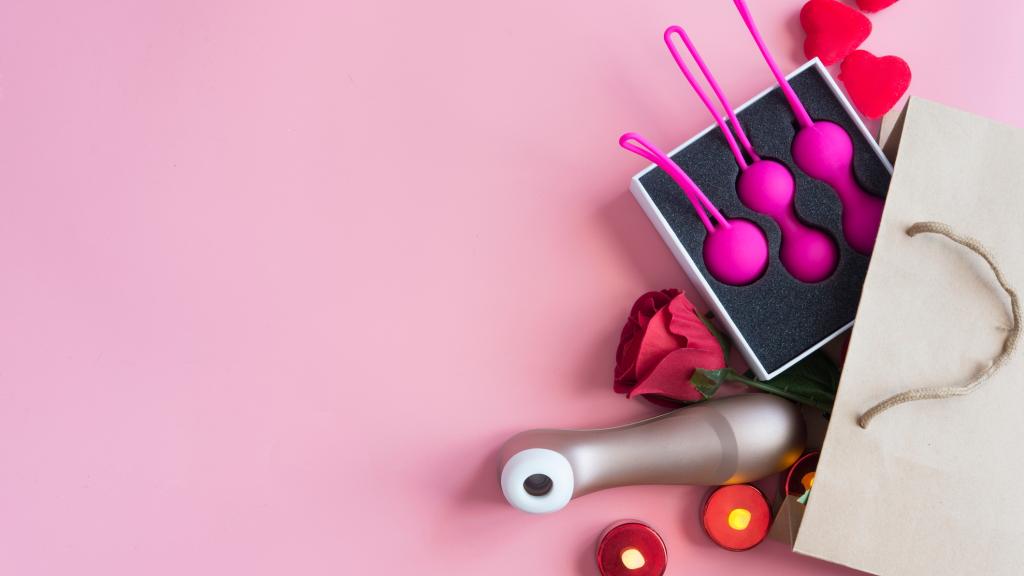