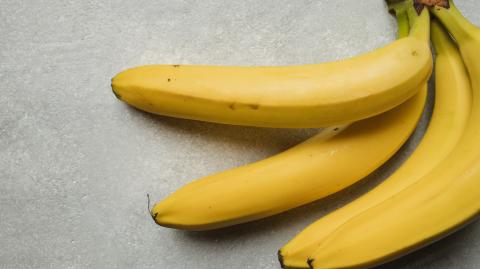 Find out everything you need to know about this exotic fruit, which is often accused of being a diet’s enemy!

One of the big questions is often about nutrition: should you eat fruit or not, and if so, what kind? Fruits often raise the most questions because they are widely consumed, but are accused of being too sweet: so what about the banana?

The domestication of the banana dates back to about 7000 BC, in Papua New Guinea. The spread of bananas then spread rapidly to southern China and northern Australia. An Indian legend even states that they originated on the island of Ceylon, the earthly paradise from which Adam and Eve were chased, their bodies covered in banana leaves.

In any case, banana cultivation began around 500 AD. Olfastory.com says:

It was then brought to the Mediterranean by the Arabs in 650. The Portuguese brought it to the Canary Islands in the 16th century and it became one of the most popular fruits of modern times.

Today, the production of bananas amounts to more than 110 million tons worldwide, or about 3,330 kilos of bananas per second, which makes it one of the most consumed fruits in the world. And yet, many people deny themselves a banana on the pretext that they are fattening. At breakfast, as an afternoon snack, or at the end of the day, bananas are nevertheless one of the most popular snacks.

So, allow us to debunk some common myths about bananas!

True and false! Bananas contain between 40 and 90 calories per 100 grams depending on their ripeness. The riper the banana, the more calories it contains, so if you want to lose weight, simply choose a banana that is greener and don't eat more than two a day. Think of alternating with fruits that are a little lower in calories, such as berries, apples, pears, citrus fruits, or even watermelon, and remember that they are still better for your figure than a pastry for example (about 450 calories!). Be careful, however, when it comes to dried bananas, which are very high in calories, with 260 calories per 100 grams.

False! Yes, it is a sweet fruit, but it only contains good sugars! Three to be exact: sucrose, fructose, and glucose. These three sugars are easily absorbed by the body and provide a rapid intake of calories and, as a result, pure energy!

True! And more particularly in tryptophan, a protein that the body converts into serotonin in the body and which creates a relaxing and soothing effect. Eating bananas regularly can help you to sleep better and, above all, to feel better! Let's not deprive ourselves of this, especially during a lockdown!

Contain a lot of minerals

True! Especially potassium (about 320 mg per 100 g), a mineral known to prevent and fight against hypertension and limit the risks of cardiovascular diseases, but also to relax the body. It is also rich in magnesium, known for its anti-stress properties. Finally, bananas also contain selenium, copper, phosphorus, and iron, nutrients that are perfect for maintaining good health.

True! Thanks to their manganese content and the avonoids that give them their pretty yellow colour, bananas are a fruit full of antioxidants, and thus help to fight against free radicals, which are responsible for cell ageing. Finally, full of beta-carotene (a precursor of vitamin A), they contribute to the health of the skin, the growth of bones and teeth, and protect against infections.

False! On the contrary, they are very rich in fibre, up to 3.1 grams per 100 grams, but also in water (about 75 g per 100 g). And contrary to what you might think, they help the intestines to function properly and ensure good digestion. They also make you feel full and prevent you from going for sweets when you feel hungry! In addition, thanks to the starches they contain, bananas really take care of our microbiota. By acting as a prebiotic, they allow the intestinal flora to regenerate and irritated or damaged intestinal walls to repair themselves.

True! This is thanks to their high concentration of vitamins (B6, B9, C). Bananas are recommended in the event of a bout of tiredness during the day, and at breakfast to start the day off on the right foot. Good to know for athletes: the riper the banana, the higher its glycemic index; the less ripe it is, the lower it is. It is advisable to eat a ripe banana before exercising for a boost, then a greener banana after exercise, for recovery and to recharge glycogen stocks. 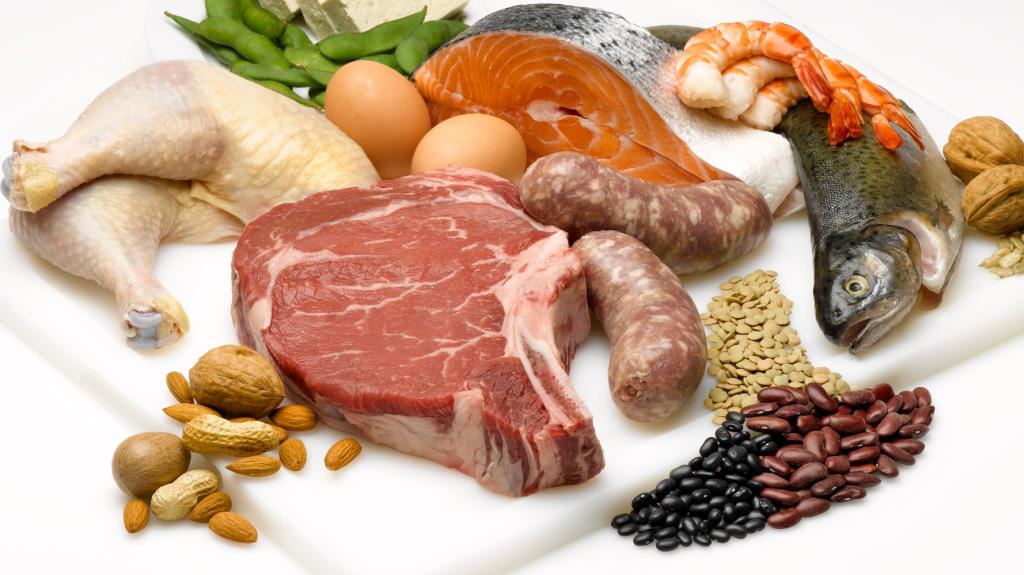 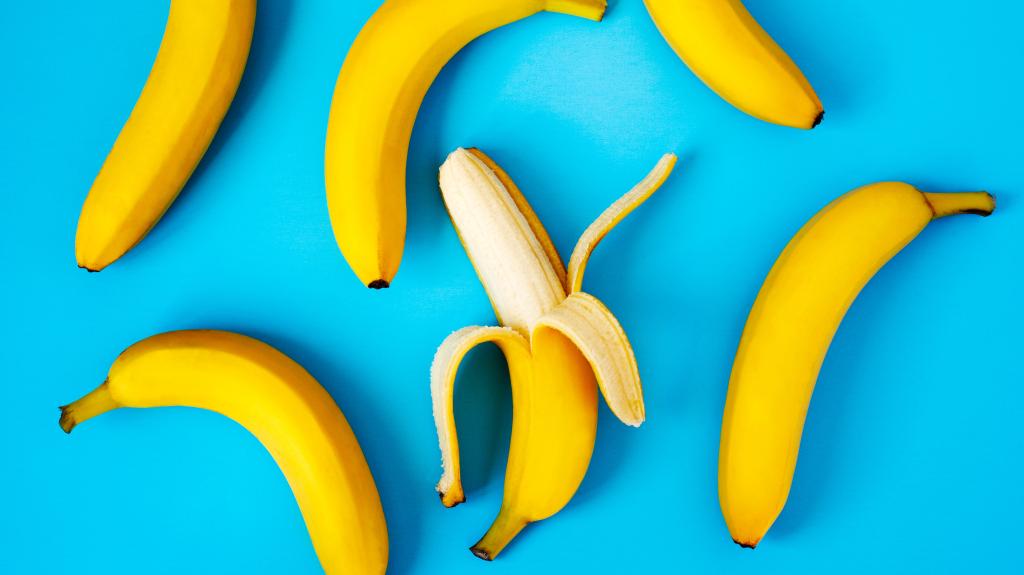 These are the foods richest in potassium 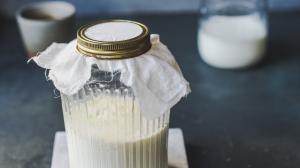 Probiotics-Rich Foods and Why Do We Need Them? 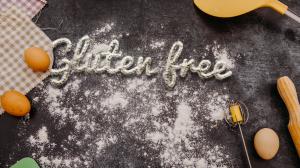 There Is Gluten Hiding in These Everyday Foods 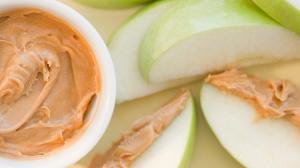 These Are the Low-cal Foods You Should Be Snacking On 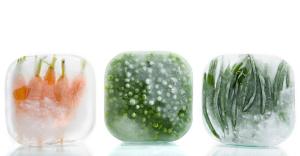 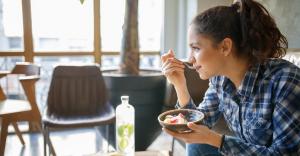 These 5 delicious foods that you can enjoy guilt free 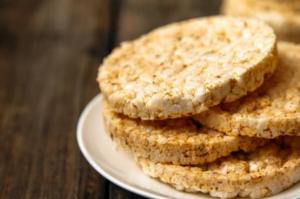 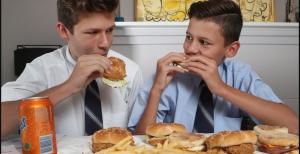 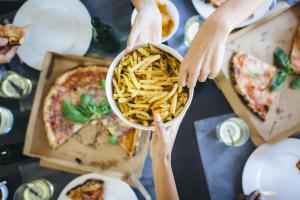