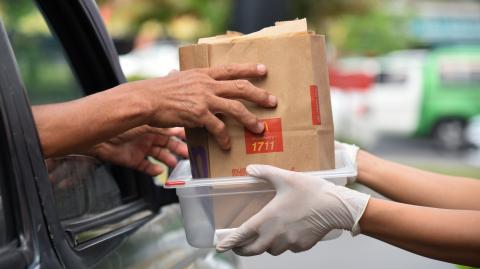 Fast food lovers have had it rough the past few weeks. McDonald’s restaurants were forced to close for weeks and the withdrawal seems to have hit some people pretty hard!

The American company OnePoll questioned 1,000 fast-food fans about their McDonald’s withdrawals during the coronavirus pandemic. The results are bizarre and, to be frank, laughable, if you don’t take them so seriously, of course. After such a long lockdown, it seems some people are holding burgers with even higher regard than members of their own family.

One in ten people believes that their other half going to McDonald’s without them is worse than cheating. And to make things worse, a large proportion of people stated that they would even leave their partner if they went for a sneaky drive-thru McDonald’s on their own.

The survey found than lots of people are dying to get their hands on some fast food after the lockdown. 17% of participants admit that a trip to McDonald’s would be better than a raise and 16% cynically claim that their longing is as painful as it was when they gave birth to their first child. 13% even took it a step further and revealed that it would feel better and make them happier than their wedding day!

Big Macs and Egg McMuffins, The Biggest Loss For Many

Some people took their comparisons to a whole other level. Better than a football victory or a raise at work, for many, nothing will be able to match the taste of your first Big Mac after the COVID lockdown. But it’s not just McDonald’s flagship burger that has mouths across the world watering. The morning Egg McMuffin is also one of the most missed foods off their menu.

And for everyone who still doesn’t believe there really are lots of people who are addicted to fast food, here’s another statistic for you. 46% of participants said they would rather stop drinking than give up their beloved burger again for so long. Now that is true dedication!

And if you’re curious, find out how this all started in the video above! 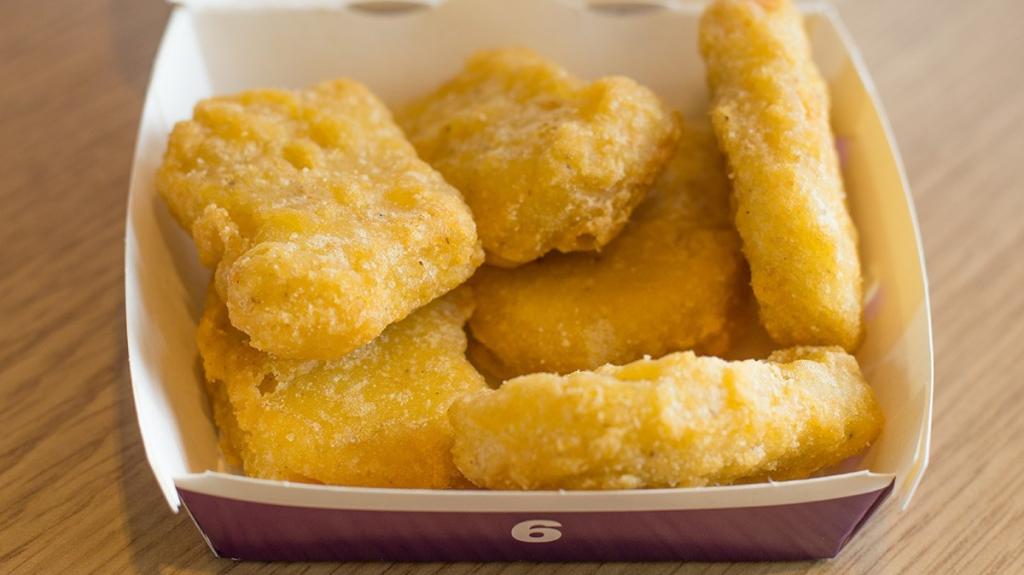 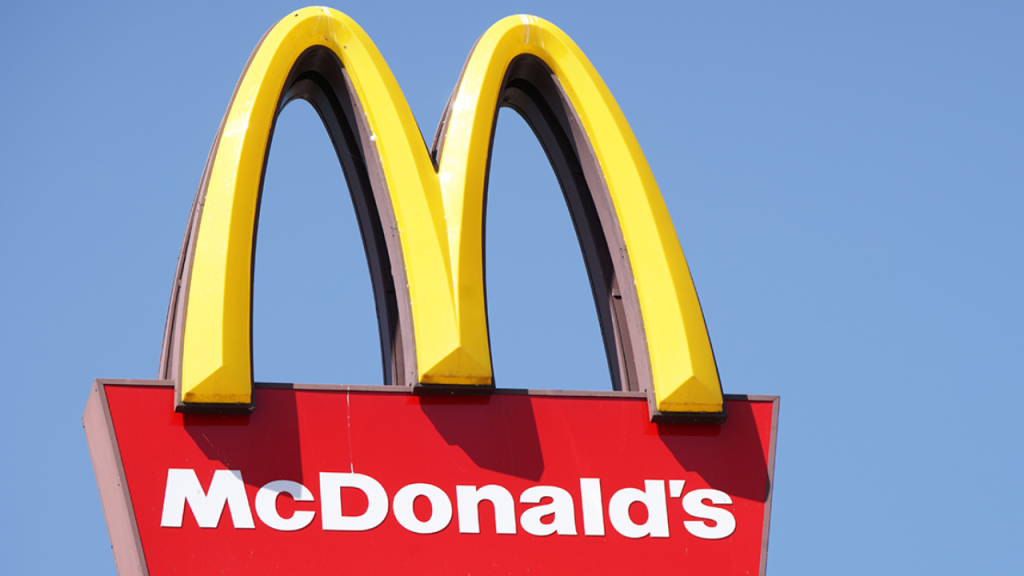