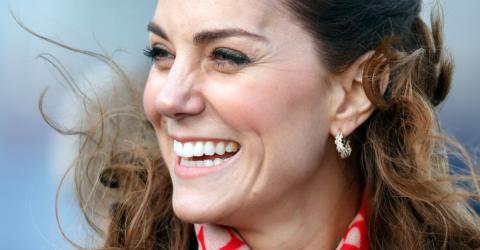 This Tuesday, February 4th, 2020, Kate Middleton appeared in a gorgeous red dress. Read on to find out more.

After having impressed everyone in a sumptuously long, white and golden dress designed by Alexander McQueen for the BAFTA ceremony that took place on February 2nd in London, the Duchess of Cambridge made another remarkable appearance this Tuesday.

Indeed, Kate Middleton went alongside Prince William to The Royal National Lifeboat Institution, whose primary mission is the rescue of people in danger at sea in the waters of the British Isles. For this official outing, the Duchess had opted for a very elegant look with touches of navy blue and red. She wore a beautiful navy blue Hobbs long coat, combined with a long bright red dress from Zara.

As for accessories, she wore a red Mulberry clutch with a crocodile effect and a scarf in the same colour from Beulah London. It seems that the duchess is not only opting for haute couture labels. The proof is in the pudding.

This isn't the first time Kate Middleton has had a crush on a Zara item. For several months now, the Duchess of Cambridge has been opting for outfits from popular clothing brands. On January 22nd, 2020, Kate Middleton decided to wear a magnificent leopard skirt from the Spanish brand.

Last week, she even appeared in a sweater from the French brand Sezane. The duchess seems to want to try new brands, and especially the more popular ones. It's nice to know! 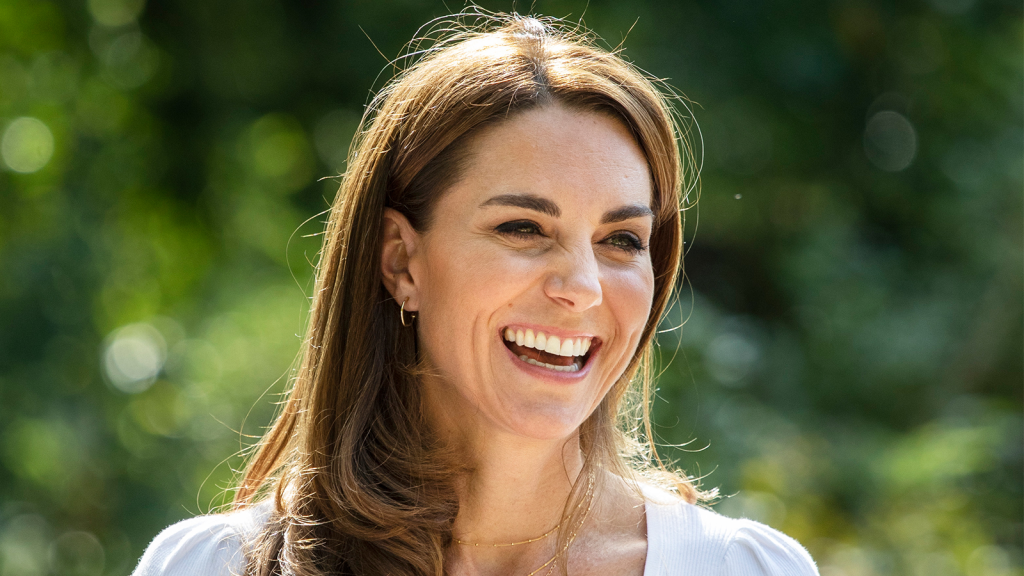 This is why Kate Middleton is forbidden to wear nail polish 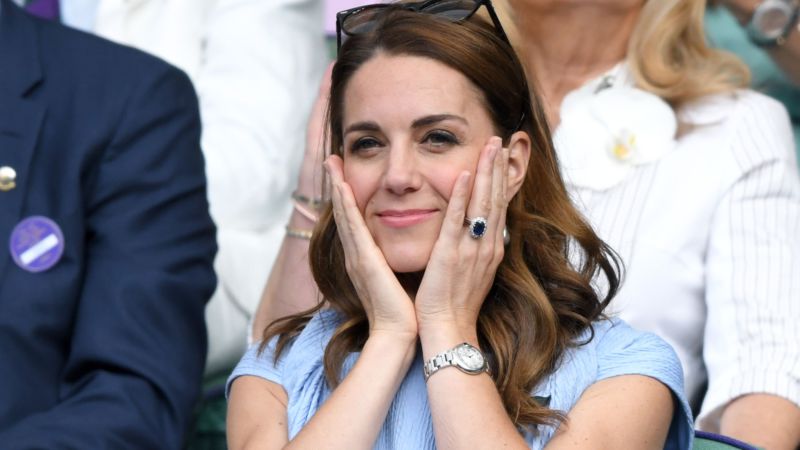