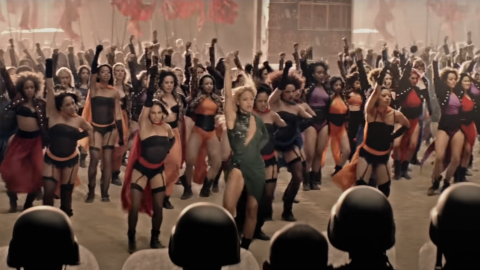 Urban space are intended for everyone, but in reality this is not the case, and the gap is widening between men and women in the way they occupy cities.

The city as a gendered space

Historically, the city is doubly a masculine space: it has always been created by men and for men. Architects and urban developers, those who shape the city, are essentially male professions. In 2018, only 28.6% of architects were women: even if this figure has been rising steadily since the 2000s, we are still far from parity.

As far as the vision when it comes to space is concerned, this was inherited from antiquity: the city was traditionally organised around the forum, a public square reserved for men, while women were relegated to the private sphere.

The city is also a place where women take up less space, because of the unseen violence they are faced with. They pass through the city, but they don't stop, or linger there to stroll: a woman doesn't sit on a bench in order to have lunch or read, at the risk of being solicited, approached, or bothered. The image of the static woman is the image of the prostitute, so it is better to be in perpetual motion.

Even more serious is that the city is also a place conducive to harassment and aggression, whether physical or verbal. Thus, 81% of women have already experienced at least one form of sexual assault or harassment on the street or on public transit. When it comes to forced sexual contact (rubbing, groping, penetration), 41% of women have been subjected to this. Verbal or visual assault, catcalling, and insistent glances are at the top of the list.

How can a city become feminist?

In her book Feminist City, feminist author and geographer Leslie Kern suggested ways to rethink urban structures. There are many things that could be improved that could reduce insecurity:

A change in behaviour in the way men occupy the urban space could also play a role (being more aware of their environment and not forcing their way past women, crossing a sidewalk at night, etc.). Symbolic measures should also be considered, considering that only 2% of streets are named after women.

Leslie Kern's approach to the subject is particularly interesting in that it goes beyond the gender divide by showing that the city is fundamentally unequal.

It is not only women who are subjected to this invisible violence, but all marginalised communities, whether they are marginalised because of their precariousness (the homeless), ethnicity (immigrant populations), or sexual orientation (the LGBTQIA+ community), thus becoming a spokesperson for intersectional feminism.

Just as patriarchy is rooted in the urban environment, white supremacy is also the ground we walk on.

Yves Raibaud, a researcher in geography specialising in gender issues, drew a parallel between sexism and homophobia in the urban space:

Yes, homophobia in the city has the same causes as sexism, it is mainly caused by virile and dominant men who are proud to proclaim that they are not “fags.”

For Leslie Kern, the feminist city is a city that is built day by day, that claims to be inclusive in the broadest sense, beyond the sole interests of the feminist cause.

The feminist city is an ongoing experiment to live differently, better and more equitably in an urban world.

She also points out that one of the most positive points for women is the way in which they appropriate the eminently political dimension of the city: through protesting in this same public space, by means of demonstrations, which is an essential way for women to claim a space.

Check out our video at the top of the article for more details! 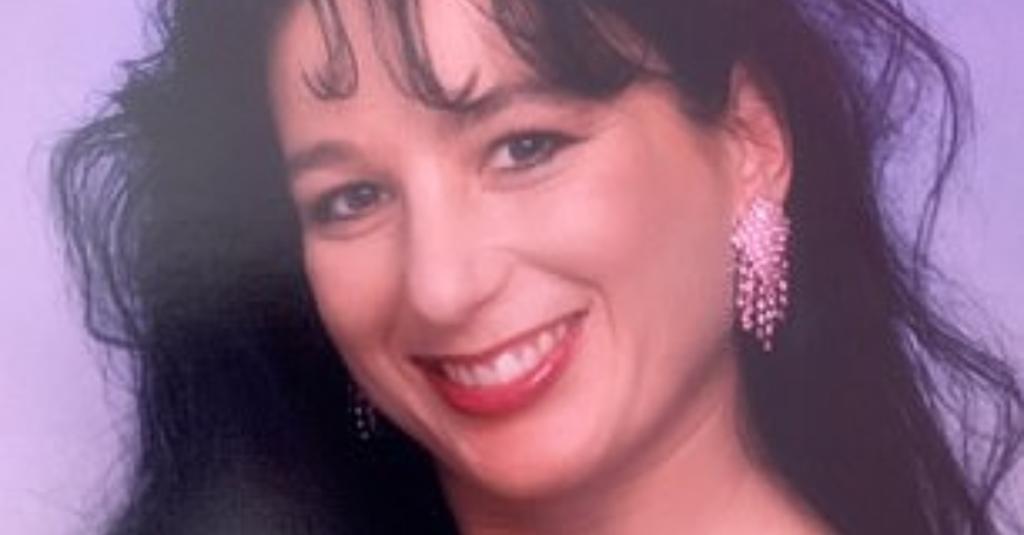 Her partner cheated on her so she got her revenge in the best way possible! 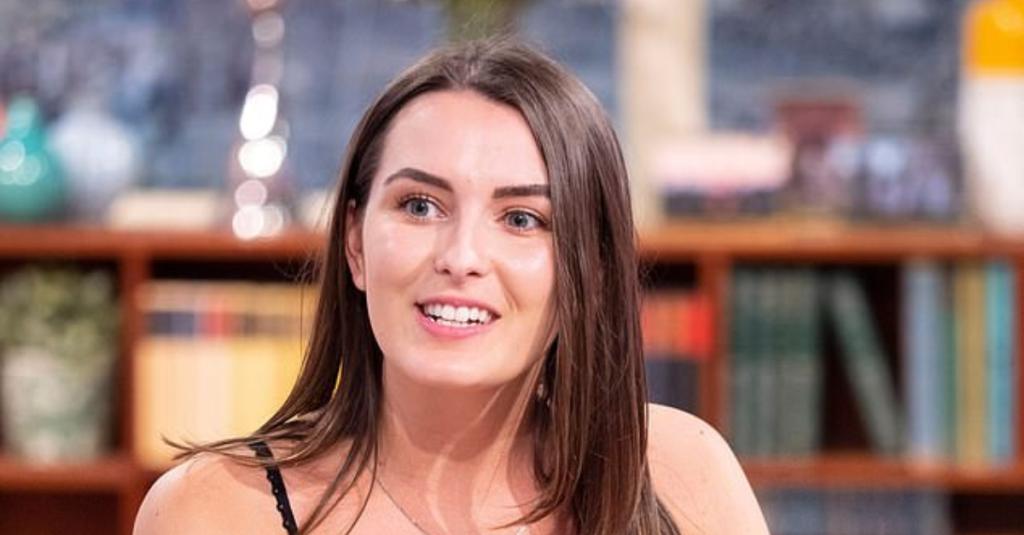 They tried to throw her off the plane for her ‘inappropriate’ outfit, now she’s hitting back