At Disney, nearly all the princesses look alike: tall and slim. However, according to one blogger, Disney studios needs to create 'plus size' princesses.

A Disney princess who is not that thin? This could soon be possible. In any case, it’s the hope of Loey Lane, a female fashion blogger. In one of her videos, she campaigns for the creation of a princess who corresponds with more standard sizing.

‘This could have been really reassuring for me when I was little’, she explains.  She also recalls a painful memory. When she was young, during a trip to Disneyland, she had to write the name of her favourite princess on a label. Her choice? Ariel, from The Little Mermaid. But one of her friends thought it appropriate to cross out this name and replace it with Ursula, the villain. It was traumatising for her: ‘The fact that the character that looked most like my body was Ursula hurt me a great deal as a child’.

Recently, she has appeared in a new video for Cosmopolitan. There she also campaigns for change. And the reason she gives is precise: ‘We can’t all look the same. That’s why I think it’s important there is more diversity in the material being consumed by young girls and boys’. Her message has been passed on. 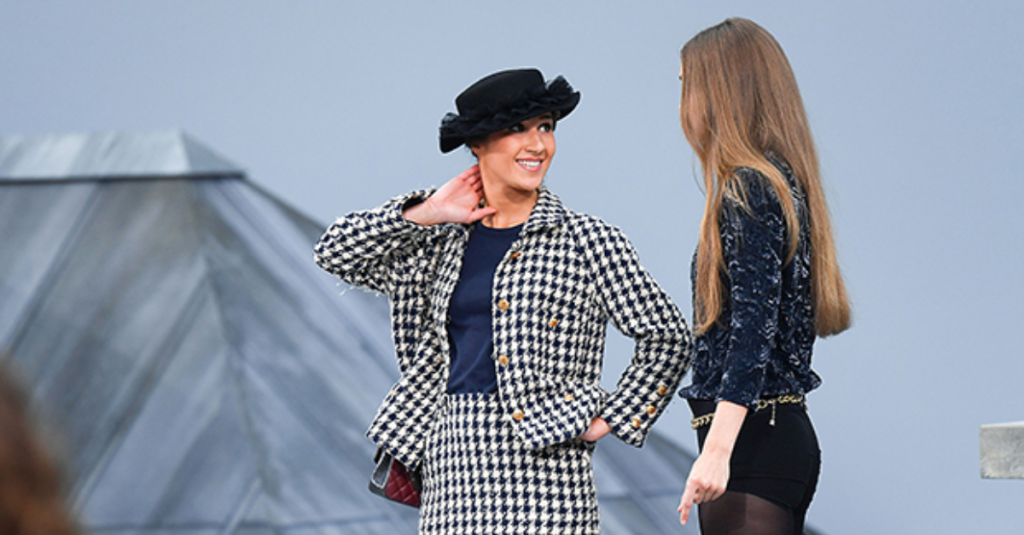 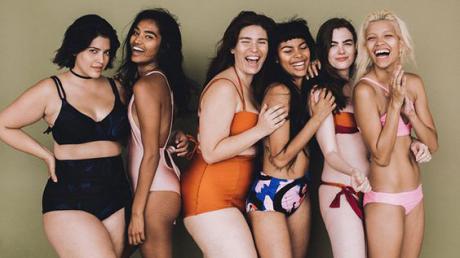 What Does 'Body Shaming' Really Mean?