When it came to their engagement photos, this couple decided to recreate one of the scenes from their favourite animated Disney film, 101 Dalmatians.

Tony Collier and Corinne Jones have been together since 2009. They met at the University of Illinois, and both worked at Disney World.

Both fans of 101 Dalmatians, they decided to recreate the meet-cute scene from the animated film. Corinne’s cousin was the photographer who agreed to help them with the photoshoot.

Dressed similarly to the characters from the film and in the same poses, they had fun recreating the love interest from this scene that seems to fit with this couple perfectly. 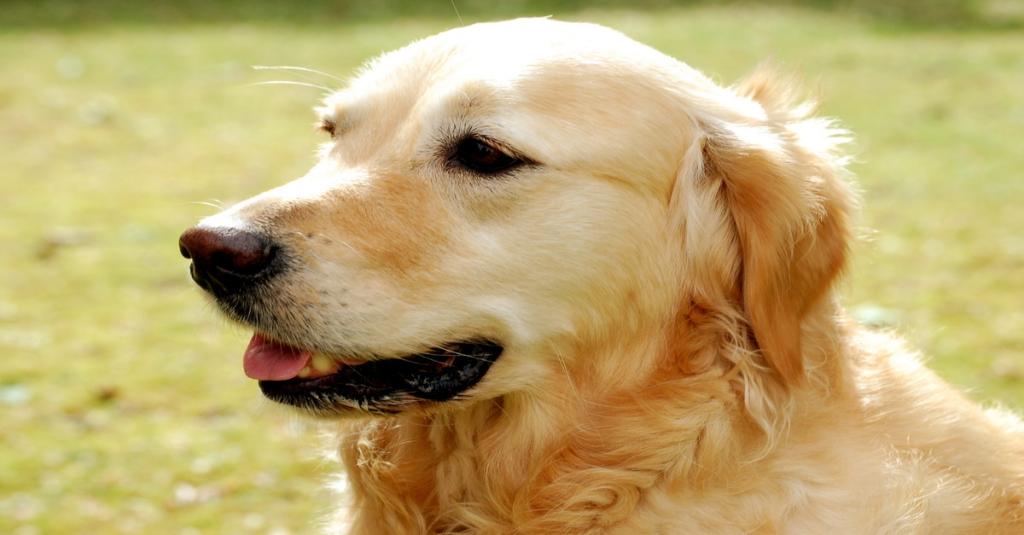 This Dog Surprised It's Owner With An Adorable Scene 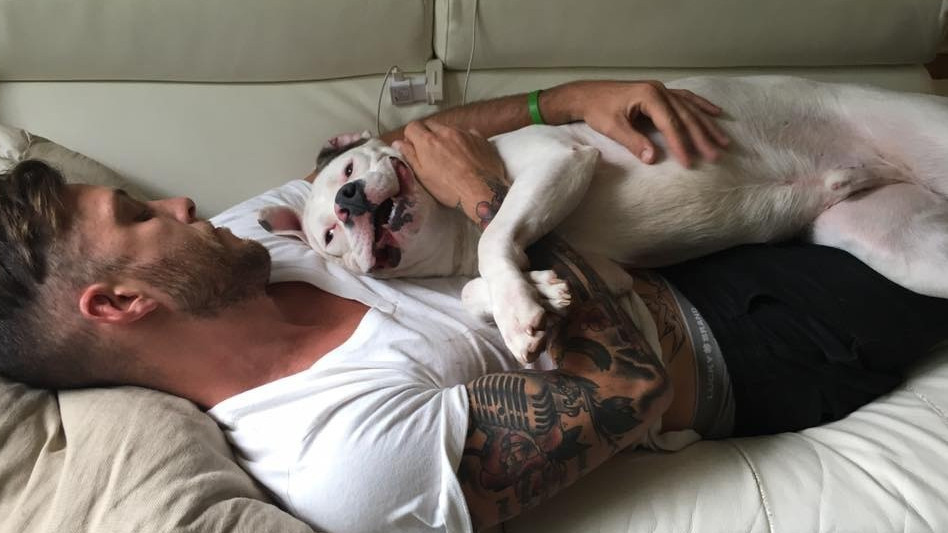 After Posting This Photo With His Dog, He Had People Calling The Police On Him