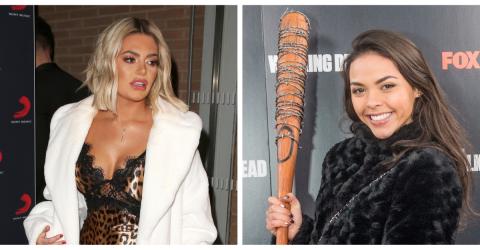 As they prepare for this weekend's semi-finals of Dancing On Ice, Vanessa Bauer has spoken out for the first time about how the drama with Megan Barton Hanson has affected her.

Wes Nelson and his professional skating partner Vanessa Bauer are through to the semi-finals of Dancing On Ice and they're the hot favourites to win the show. However, in the first weeks of the programme, the pair hit the headlines more for the drama behind the scenes than for their skills on the ice.

22-year-old pro skater Vanessa Bauer kept a dignified public silence when she was accused by Wes' then-girlfriend Megan Barton Hanson of 'tactically' breaking up with her own boyfriend just before Dancing On Ice kicked off. Megan blasted Vanessa in a public Instagram story before going on to speak about her in numerous press interviews, complaining that the skater had been unfriendly towards her.

Now, Vanessa has spoken out for the first time about how the drama affected her - especially as she began to receive nasty comments online from Megan's fans.

Check out the video above to see what Vanessa had to say! 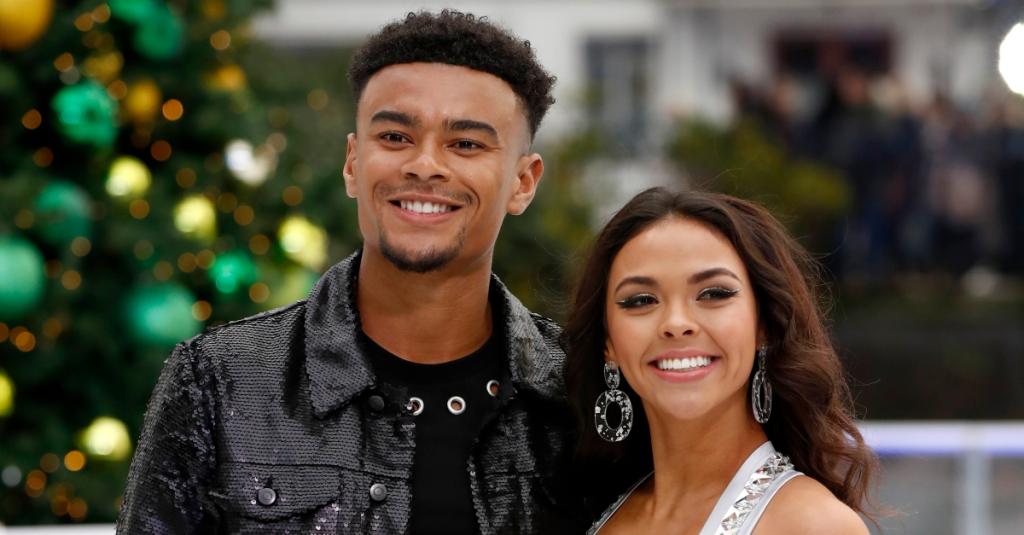 Was Megan Right After All? DOI Insiders Say Wes And Vanessa DID Have A Fling 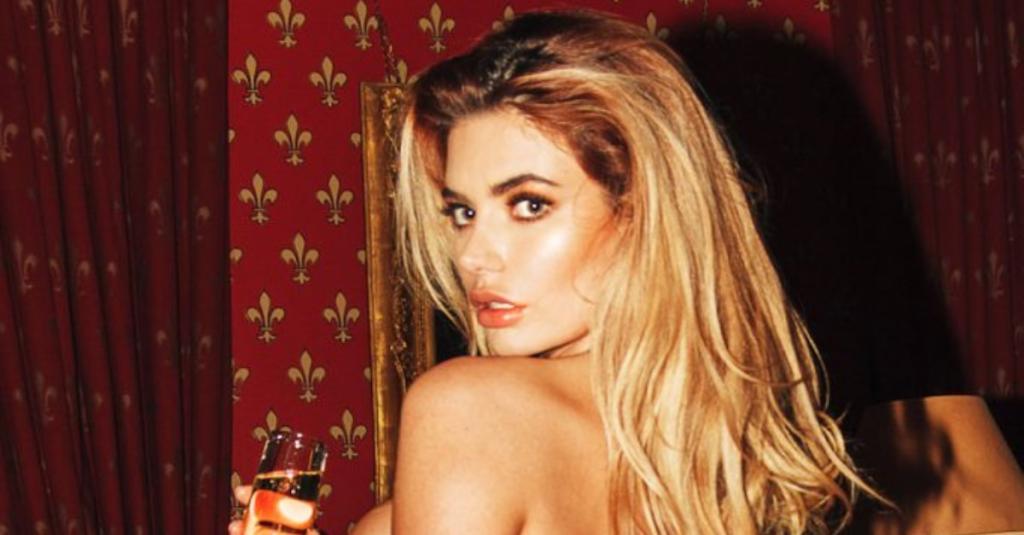