Thanks to a safety rule put in place by her parents, an 11-year-old girl from the United States managed to thwart a kidnapping...

A technique that saved this child but can save others. By applying her parents’ advice, who had developed a clever system to prevent any attempts at kidnapping, the girl managed to scare the man who tried to kidnap her.

On Wednesday, 7 November, 2018, an 11-year-old girl was walking near a park in her neighbourhood when a man, in a van, stopped by her side. The man questioned her: ‘He told her that her brothers were involved in a serious accident and that she absolutely had to follow him,’ a statement on Facebook said. Remembering the golden rule that her mother had set up a few months ago, the little girl reacted very well. She asked the man in question what was the ‘family password’, a code that proved that the man had been sent by her parents.

Surprised, the kidnapper immediately fled. Following this episode, the child explained everything to her mother Brenda James. ‘It's something we've been doing for just a few months, based on a story I read, which saved my daughter's life,’ she told ABC15.

The risks of kidnapping have risen

‘We congratulate this child's parents for creating a code and speaking to their children about the danger of strangers,’ said Sheriff Mark Lamb of Pinal County, Arizona. ‘We hope this will encourage parents to have this conversation and create a plan with their children so they know what to do if they are in this situation,’ he concluded. Indeed, the risk of kidnapping has risen sharply in recent years. In France, 1328 disappearances of children were reported last year.

To protect your children from external dangers, think of this simple and very effective method! 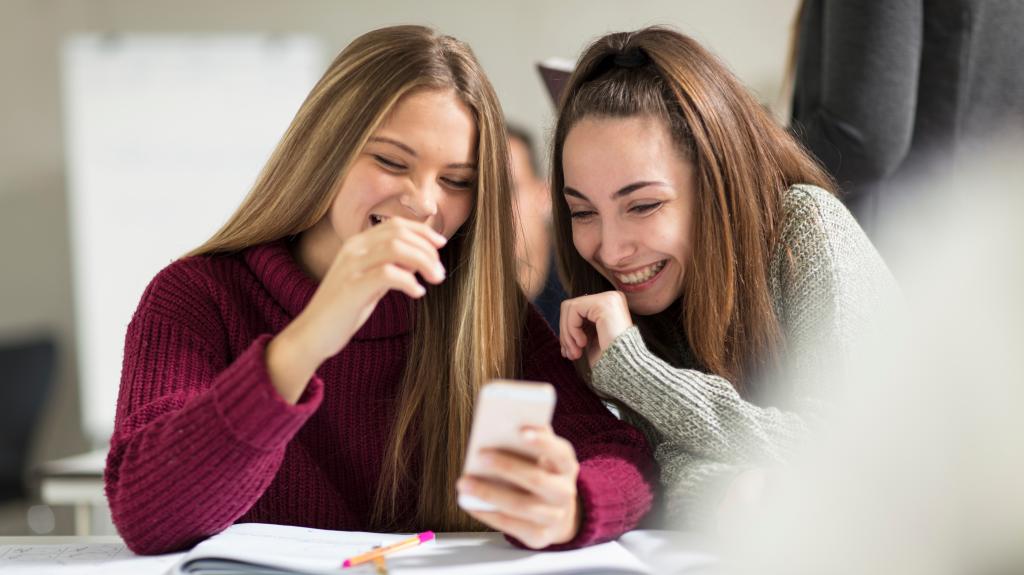