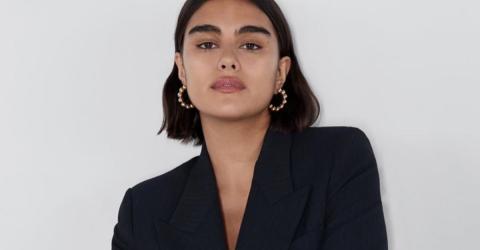 For some time now, clothing brands have been evolving and challenging beauty standards!

Say goodbye to size 4 models! Many companies have chosen more "regular" people to showcase their creations. Recently, the clothing brand Zara decided to take the plunge by hiring Jill Kortleve to wear their Fall-Winter 2019-2020 collection. The Dutch supermodel was also hired by H&M last May, to model their latest line of swimsuits. While consumers received the Scandinavian brand's initiative very well, we can't say the same for Zara, who has been heavily criticized.

The controversy began after the model announced in the caption of an Instagram photo of herself wearing the Spanish brand's clothes: "Thanks Zara, for choosing me as the very first curvy model for your website."

According to several modeling agencies, young Dutch woman's hips measure 105 to 107 cm, which equates to a size 12/14 in most stores in the UK, according to the Huffington Post. On Twitter, several Internet users were outraged. To them, there's no way Jill Kortleve is a "curvy" model.

"According to Zara, she's a "plus size", "curvy" model. She's a UK size 12/14: the average size of French women. Either we're all overweight, or your standards are off."

"I present to you Zara's first "curvy" model. I don't know if I should laugh or cry."

"Zara hires a "curvy" model (who is actually a UK size 12/14) for the first time. Can't get any more hypocritical than that." 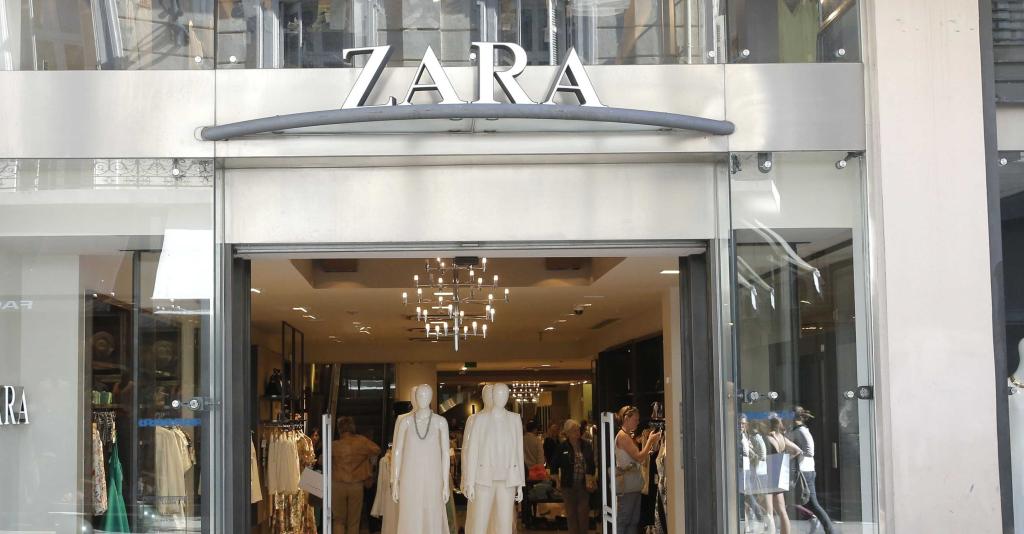 This Zara dress can be had for less than £10, and it suits all body types! 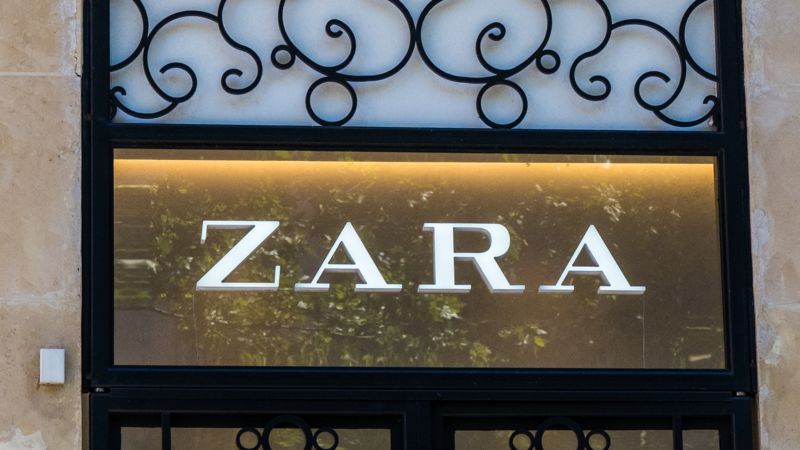