Is it possible to be too pretty to have a job?

This is apparently the case for Emma Hulse, a 24-year-old English woman who was fired after her first day of work because of her physique.

Seeing her arrive the morning of her first day of work, the head of the television production company where Emma was working did not take long to end her contract. When the young woman called him a little later to ask why she had been laid off, her boss then gave her a mind-blowing answer.

He simply asked her if she was a supermodel. The man had apparently checked out Emma’s Instagram account and found 'suggestive' selfies.

Her boss then told her that he had kept her phone number, not to offer her another job but to eventually ask her out for a drink! Fortunately, justice exists. Some time later, the head of this company was himself fired for a still unknown reason. 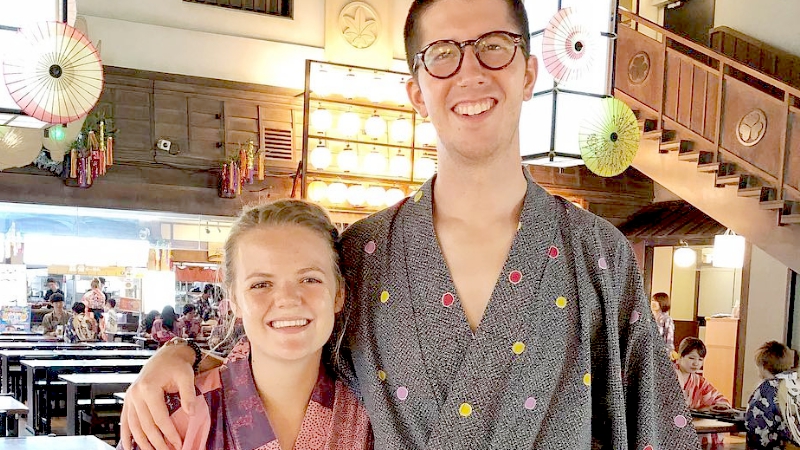 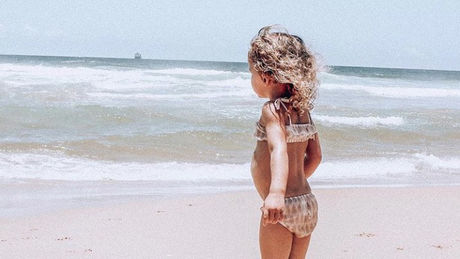