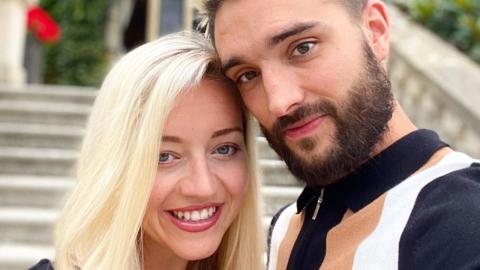 Singer Tom Parker, 32, has been diagnosed with an inoperable brain tumour after suffering seizures over the summer. Sharing the devastating news via Instagram and an interview with OK! Magazine, Tom and his wife Kelsey asked fans for ‘love and positivity’ as they vowed to fight the disease.

Tom Parker has been diagnosed with a grade four glioblastoma, an inoperable brain tumour described by doctors as ‘the worst case scenario.’ After suffering from a series of seizures over the summer, Tom was given the devastating diagnosis by doctors in August. He and his wife Kelsey have decided not to ask for a prognosis as they don’t want to ‘count down the days.’

We are all absolutely devastated but we are gonna fight this all the way. We don’t want your sadness, we just want love and positivity and together we will raise awareness of this terrible disease and look for all available treatment options. It’s gonna be a tough battle but with everyone’s love and support we are going to beat this.

The average life expectancy for patients following diagnosis is three to eighteen months. However, Kelsey said:

We have to stay positive. The prognosis is based on much older people, as this usually affects those 50-plus. Tom is a young, otherwise fit and healthy guy and he has a much better chance of fighting this and benefiting from some of the new treatments out there.

Tom is now undergoing daily radiotherapy and chemotherapy in an effort to shrink and control the tumour. Meanwhile, he and Kelsey are also exploring the possibility of clinical trials in the UK and abroad. Tom also says alternative therapies such as physiotherapy, yoga and reiki have helped him relax and take his mind off things.

They also credited Tom’s former The Wanted bandmates with being ‘incredibly supportive.’ Tom and Kelsey are parents to one-year-old daughter Aurelia and Kelsey is currently 36 weeks pregnant with their baby boy who is due in November. She is now planning to have a home birth in case Tom is not able to travel to the hospital. 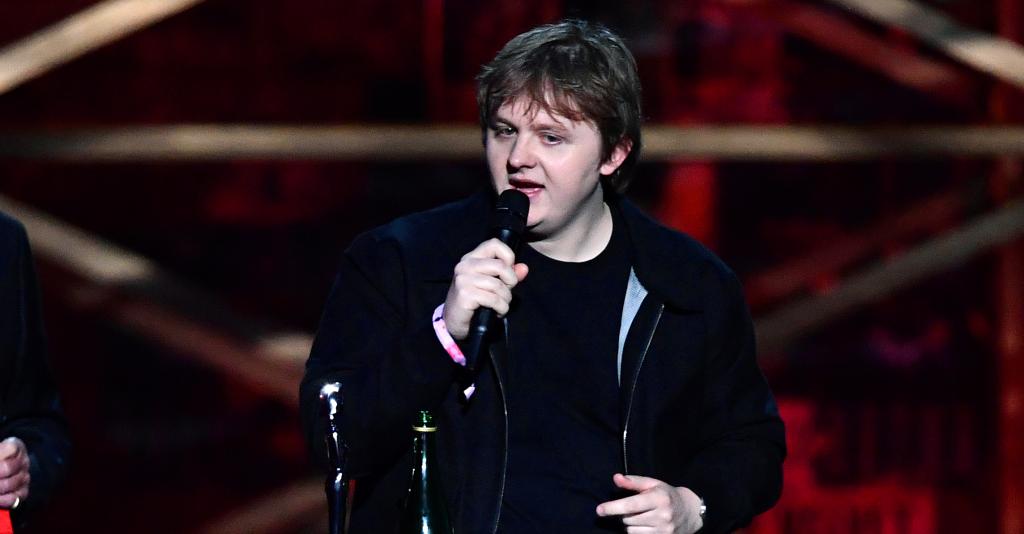 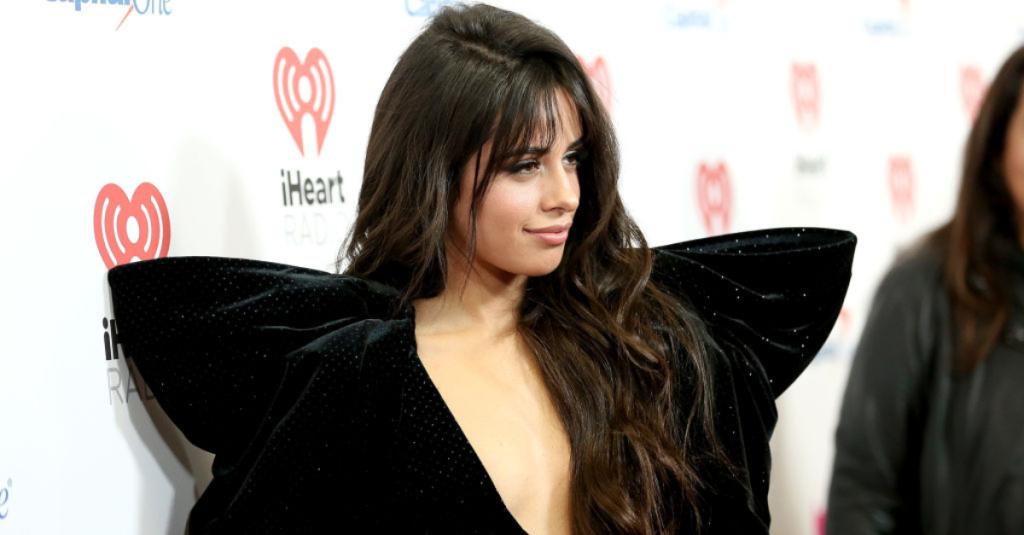