From X Factor novelty act to presenting This Morning, Rylan Clark-Neal's career has seen him working with some of the nation's favourite stars - but he's recently revealed that he's not good mates with all of them.

Working in telly seems very glamorous - and as a viewer it's easy to imagine that the presenters of our favourite shows really are as good mates as they seem to be onscreen. However, singer-turned-presenter Rylan Clark-Neal has been shedding some light on what things are really like behind the scenes - and it sounds like some of our favourites might not be as friendly and pleasant as they seem onscreen.

Rylan initially shot to fame on X Factor way back in 2012, when he surprised everyone by making it all the way to the quarter-finals after finding himself in the bottom 2 in week 1. The following year, Rylan won the 11th series of Celebrity Big Brother and went on to launch his presenting career as co-host of Big Brother's Bit On The Side.

Rylan has also appeared frequently on This Morning alongside the nation's favourites Holly and Phil, and he's hosted shows for the BBC with the likes of Zoe Ball.

But now Rylan has admitted that he's not very matey with all of his celebrity co-workers, in a very honest revelation...

Check out the video above to see exactly what Rylan had to say about his co-stars... 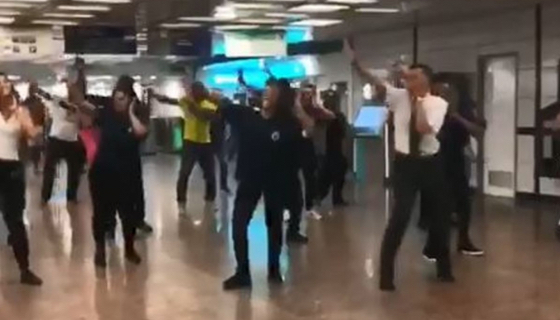 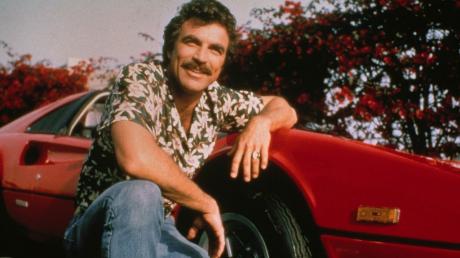