Angelina Jolie, who is currently in the middle of a divorce, did not hesitate to criticize her ex-husband, Brad Pitt, during an interview. And she didn't pull any punches.

The war is not over between Mr and Mrs Smith's stars.

From 2005 to 2016, Angelina Jolie and Brad Pitt were THE couple, the most glamorous, the most followed and the most incredible. Although they officially split three years ago, "Brangelina" still isn't officially divorced, and so far, share custody of their six children.

Maleficient's actress opened up about their split in an interview for Harper's Bazaar magazine. 'My children know my true self, and they have helped me to find it again and to embrace it.

They have been through a lot. I learn from their strength. As parents, we encourage our kids to embrace all that they are, and all that they know in their hearts to be right, and they look back at us and want the same for us,' she said.

But what caught everyone's attention is what she said later in the interview. And for good reason. She called out Brad Pitt, saying:

I would love to live abroad and will do so as soon as my children are 18. Right now I’m having to base where their father chooses to live.'

Once Upon A Time In Hollywood's actor is not happy at being painted as 'the bad guy' in 'blocking' his children's move abroad with Jolie but he will not be making a public response to the comment though as he does not see how it would make the situation any better. 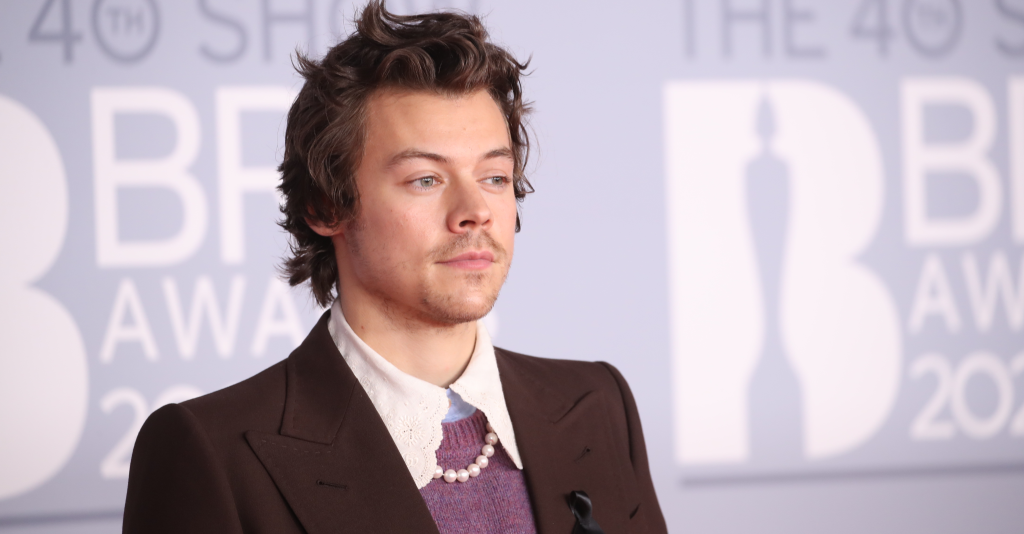