Love Island 2021: Toby’s first impression of Chloe is not what we expected

Love Island 2021 runners-up Chloe Burrows and Toby Aromolaran are officially boyfriend and girlfriend—but it hasn’t all been smooth going. 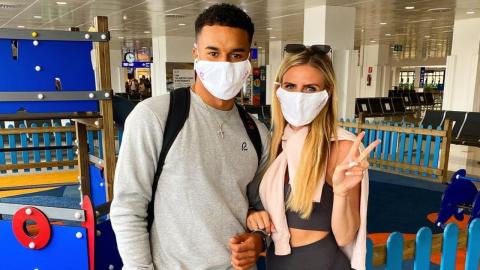 Cast your mind right back to the start of Love Island 2021 to when Chloe Burrows became this series’ very first bombshell entrance. Chloe arrived at the end of episode 1 and made a big impact right away when she stole Aaron and left Shannon single and dumped from the villa.

Chloe’s romance with Aaron didn’t last long and at the next recoupling she ended up in a friendship couple with Hugo Hammond. At the time, Toby Aromolaran was happily coupled up with fellow OG Islander and eventual finalist Kaz Kamwi. So what did he really think of Chloe when she made her bombshell entrance?

When he was asked just that by an Instagram follower this week, Toby confessed:

First time I met Chloe was six of us—five boys and it was like a business meeting, so formal. My first thought of her was that she was stuck up. But I guess she was just nervous, but she never knew so shush.

While we don’t reckon that confession will be staying secret for long, Chloe and Toby seem to be going from strength to strength. On Thursday night they were seen looking loved up at the National Television Awards at the O2 in London alongside fellow Islanders Millie, Liam and Kaz.

Plus Toby has even hinted that he and Chloe would be up for doing their own reality show together. He told his followers:

You guys have got to ask ITV that because it’s out of our control... but you guys do what the people want!

Yes, please ITV, we are so here for it! 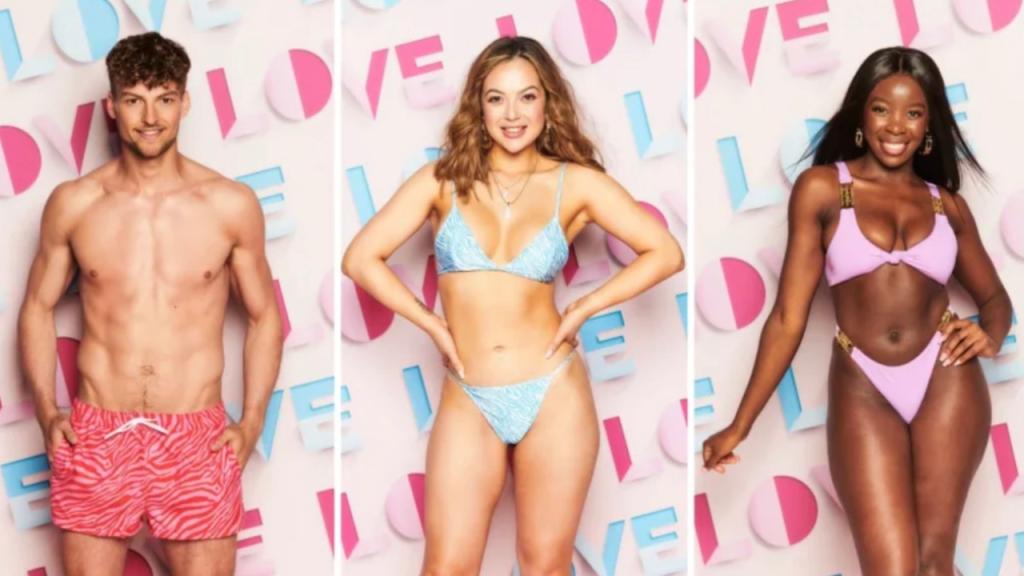 People, celeb
These are the rumoured contestants for Love Island 2021
Read more 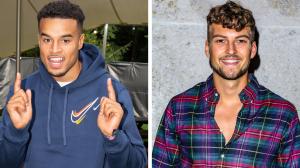 People, celeb
‘We’re not friends’: Love Island’s Toby speaks out about his relationship with Hugo 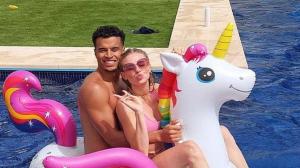 TV & Film, tv
Here’s what’s going on with that Toby and Chloe twist