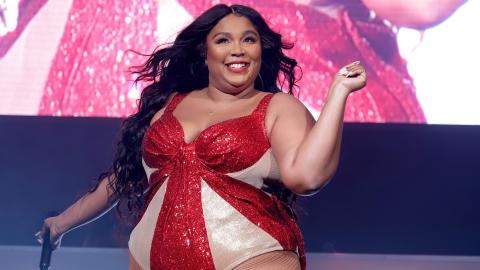 Lizzo's 10-day smoothie diet has caused a rift between fans leaving some to believe that she is going against the body positivity movement.

Grammy-winning singer Lizzo has divided some who believe her recent string of TikTok videos in which the pop star shares her weight loss journey goes counter to the body positivity movement.

They argued that the fact that the pop star was following a strict liquid diet and posting videos documenting it was a way of conforming to societal pressures and promoting fat shaming rhetoric surrounding body image.

This comes after last week's TikTok video in which the singer discusses how she still struggles with body image issues. And while some criticized the singer others praised her for her commitment and ambition to strive in whatever she puts her mind to. One fan came to her rescue by commenting that:

Lizzo can't be fat, so she changes her diet. Now, she can't be skinny! Damn, can she just be happy?! However she defines it.

Following the heated debates online, the 32-year-old posted a new video in which she explains her stance on implementing the 10-day juice diet:

As you know, I would normally be so afraid and ashamed to post things like this online because I feel like as a big girl, people just expect if you are doing something for health you're doing it for a dramatic weight loss, and that is not the case. In reality, November stressed me out - I drank a lot, I ate a lot of spicy things and things that [messed] my stomach up, and I wanted to reverse it and get back to where I was.

Taking control of her own body

She further explains how she, as well as any other person who decides to change the way they eat, should feel free to do so without having to respond to any criticism regarding the choices they make affecting their own bodies.

The singer also said that the diet has had a positive impact on her mental health and that, ultimately, she's:

Make sure you watch Lizzo's most recent TikTok video in which she discusses her views on self worth and body image in the video above! 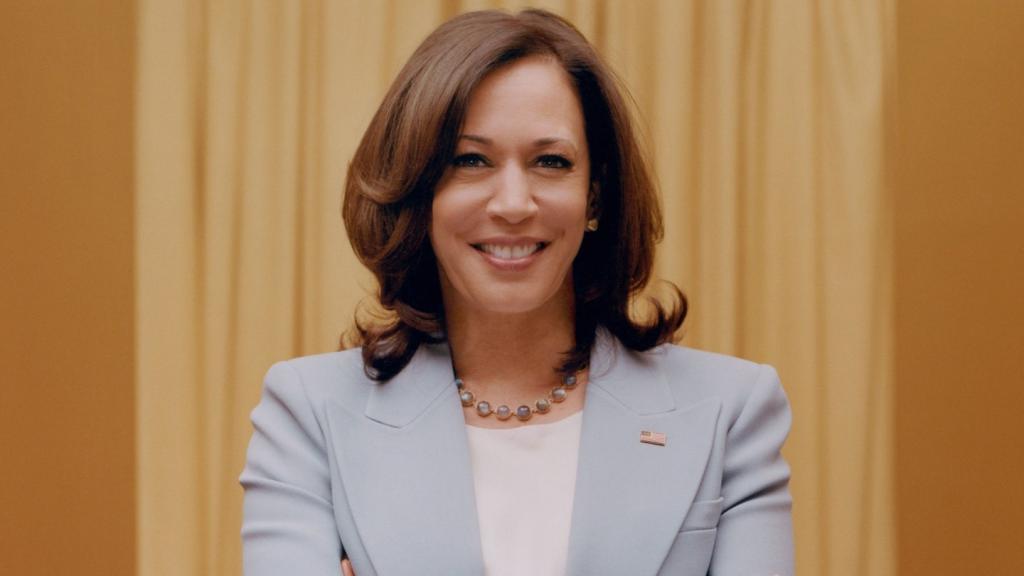 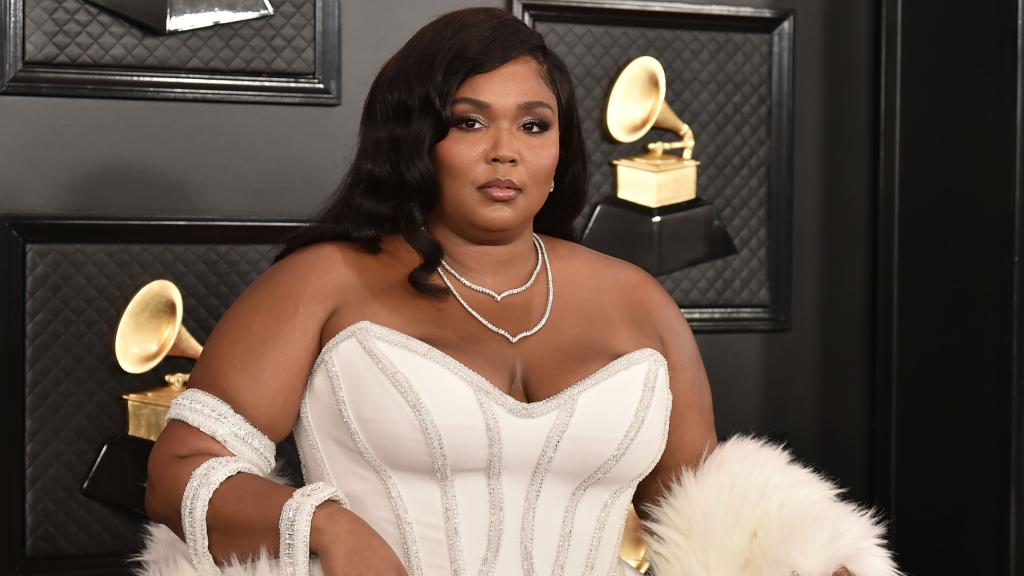 Lizzo opens up about struggles with body imagine