The iconic Matrix actor finally revealed his partner on the red carpet on 2nd November in Los Angeles. This is a first for the actor who until now has been very discrete about his private life.

At the annual Gala Art + Film event at the LACMA museum in Los Angeles, the actor from ‘John Wick’ was accompanied by his partner for the first time on the red carpet which attracted a lot of attention. During his 35-year-long career, Keanu Reeves has never been seen hand in hand with a woman.

Although this is the first time that the actor has officially been spotted with his partner, their relationship has been ongoing since 2011. The artist Alexandra Grant is not only a painter, sculpture and documentary-maker, but she is also an author who has published a book about Keanu Reeves’ career entitled ‘Ode to Happiness’.

Together, they have also founded a publishing house called X Artists’ Books. So, hand in hand, the two lovebirds finally revealed their happy relationship in front of the photographers’ cameras.

Who is Alexandra Grant?

At 55 years old, Keanu Reeves has found love with artist Alexandra Grant, a woman with many talents. Sculptor, author, painter, the 46-year-old woman is a true jack of all trades. In 2015, she also directed a film called ‘Taking Lena Home’, which details the story of how she returned a tombstone to its rightful place.

Today and after nine years of being in a relationship, Keanu Reeves and Alexandra Grant have finally revealed their love to the public!

To finally see who this actor is sharing his life with, check out the video above! 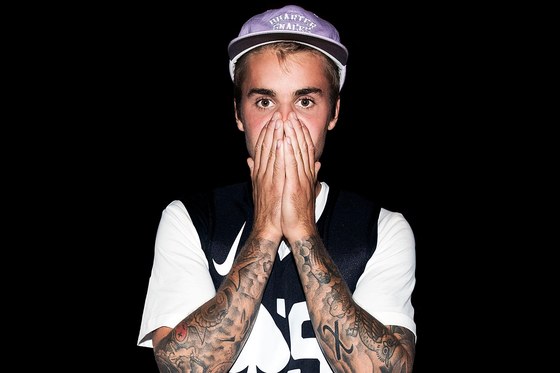