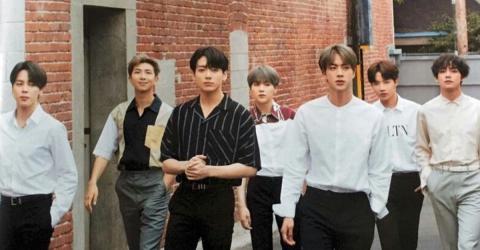 The band BTS is very popular and is currently one of the biggest K-Pop bands out there right now. However, the fate of one of the members of this band now has just been sealed.

The boy band BTS (Beyond the Scene) from South Korea is currently hot. But in recent months, concern for one of the band members has been on the rise. Jin will be forced to fulfil his military service requirement next year.

In South Korea, men between the ages of 18 and 28 years old are forced to complete around two years of compulsory military service, but certain professional groups are exempt from this obligation. For a long time, fans have been hoping that musicians would be included in the group who are exempt and that Jin would therefore be saved from his fate.

But according to the Korean Times, officials from the South Korean capital, Seoul, recently set up a task force to decide once and for all whether incredibly popular musicians in charts around with world should need to complete this 21-month military service like the rest of the corresponding population. Normally, stars like to get involved in politics, but in this case, politics has had to interfere with celebrity matters and fans really don’t seem happy with the unfortunate decision that they have come to.

The rules for musicians shouldn’t be different from those applied to everyone else. Because of this, the young singer is expected to start his military service by June 2020 at the latest.

And the other band members aren’t likely to be spared their fate either. Jungkook will have to serve until 2026 and will serve RM by 2023 at the latest. What will happen to the band is currently unclear, but we hope it goes better for them than it does for some people in the US Army who have to go through quite a tough training program. 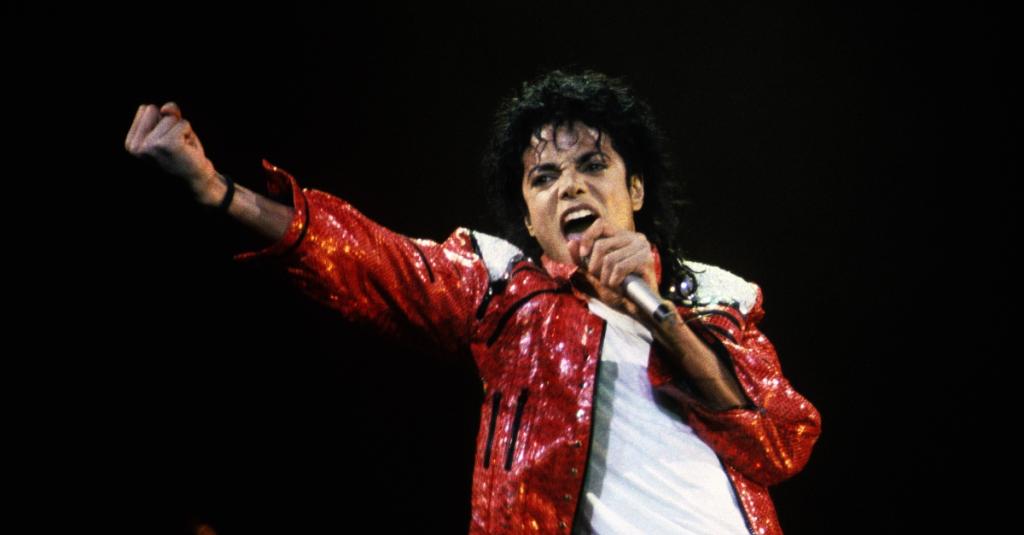 Michael Jackson: 5 Facts You May Not Have Known About The King of Pop!