Two young women named Danielle and Kadi publicly accused singer Justin Bieber of raping them. Here’s a look at their stories, and the singer's response.

Two young women recently accused singer Justin Bieber of rape on Twitter. The two women's names are Danielle and Kadi, and the events date back to 2014 and 2015.

‘Justin’s friend brought my 2 friends to a room, and he took me to another room. Justin had made me agree to not say anything to anyone, or I can get in serious legal trouble. He asked for my phone and put it to charge. I guess it was an excuse to take it away from me. He then asked me to join him in bed. That’s when I asked myself, “how in the world is this normal? I’m in a HOTEL ROOM with THE Justin Bieber” I then began to think that this was suspicious. I asked him where Selena was to make conversation, he told me not to worry about it and that she’ll come up to the room later. I kept asking questions to add to our conversation, but he then leaned in to kiss me. I was shocked’

‘Our small kisses then turned into a steamy make-out session. He had pushed me down onto the bed after about 10 minutes of sitting up, got on top of me… He found my jeans, unbuttoned them, removed them, and started tracing my underwear with his fingers… I told him that this was going too far and that we should stop because I needed to find my friends, most importantly because I felt guilty about Selena. That’s when he told me: “Relax. They’re all okay.” He then pulled my underwear down, unbuckled his pants, pulled his underwear down, grabbed the bed covers, and threw it over us. His body was on top of me, skin-to-skin. I was very uncomfortable, and I felt myself starting to hyperventilate. I told him to get off because I was starting to worry about my friends, but it was too late. He forced himself inside me before I got the last few words out. He was thrusting in and out me. As I laid there, speechless. My body felt unconscious’

The second young woman also accused the singer of rape on Twitter. The events allegedly took place at a party in New York in May 2015:

I went to the restroom he came behind following me to the restroom and locked the door which was on the left of the bedroom. I asked what’s going on why did he lock the door he said I’ll tell you. He started kissing me, touching my body and caressing me. I asked him to stop and continued to say that I cannot have sex with anyone prior to marriage (traditional and cultural thing) So Bieber started pushing me to the bed and have his body against mine…and penetrated me…and I pushed him and kicked him between his legs and run out to the living room.

The singer broke his silence after talking with his team and his wife, Hailey Bieber. He denied the accusations and decided to post bills on Twitter to prove his innocence.

In the past 24 hours a new Twitter appeared that told a story of myself involved with sexual abuse on March 9, 2014 in Austin Texas at the Four seasons hotel. I want to be clear. There is no truth to this story. In fact as I will soon show I was never present at that location. Every claim of sexual abuse should be taken very seriously and this is why my response was needed. However this story is factually impossible and that is why I will be working with twitter and authorities to take legal action. 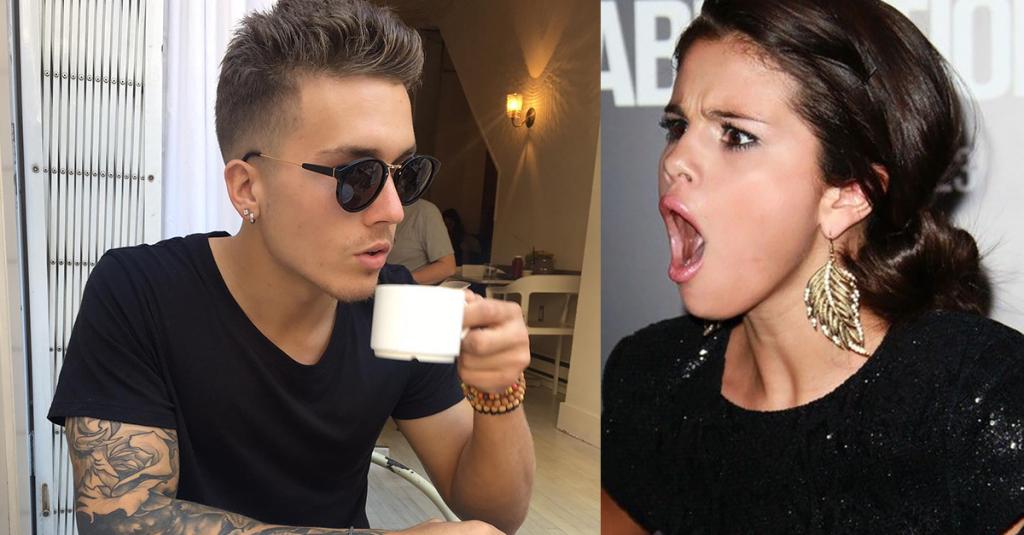