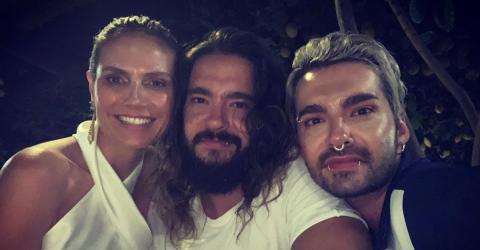 Since Heidi Klum and Tom Kaulitz got married, his brother Bill always seems to be around. The twins appear to be inseparable, even during the honeymoon…

The luxurious Klumlitz wedding was a real success, as Wolfgang Joop revealed – but behind the scenes, a very different problem seems to be lurking, as you can probably guess from their Instagram…

For days now, the newlyweds Heidi Klum and Tom Kaulitz have been sailing along the Italian coasts in the Mediterranean in marital bliss. But the lovebirds are by no means alone. Tom’s twin brother, Bill, who has already recently got married on the luxurious yacht ‘Cristiana O’, is also with the couple.

In a photo that was posted on Instagram, the 29-year-old wrote about spending a ‘week of love’. You can also see from his stories that Bill was also travelling with the young couple.

An expert warns that these relationships can be problematic

But not only their fans are sceptical about whether this ‘triangle marriage’ is really healthy. Couple therapist Klaus Heer has also expressed concern. He explained to SI online that siblings have an elemental bond, kind of like a biological love which is even stronger in twins.

‘This bond usually lasts a lifetime, outlasting some marriages which is one of the reasons that relationships within the relationship are often very problematic.’

The twin loses a part of themselves

The expert goes even further, claiming that if a twin sibling gets married, the other twin loses a part of themselves and who they are. But is this the case for Bill and Tom?

In the meantime, according to Instagram, the musician has at least backed off from the honeymoon and seems to be spending more time with his friends now. But it remains to be seen how this Klumlitz marriage will pan out. We only hope that Bill won’t suffer because of it. 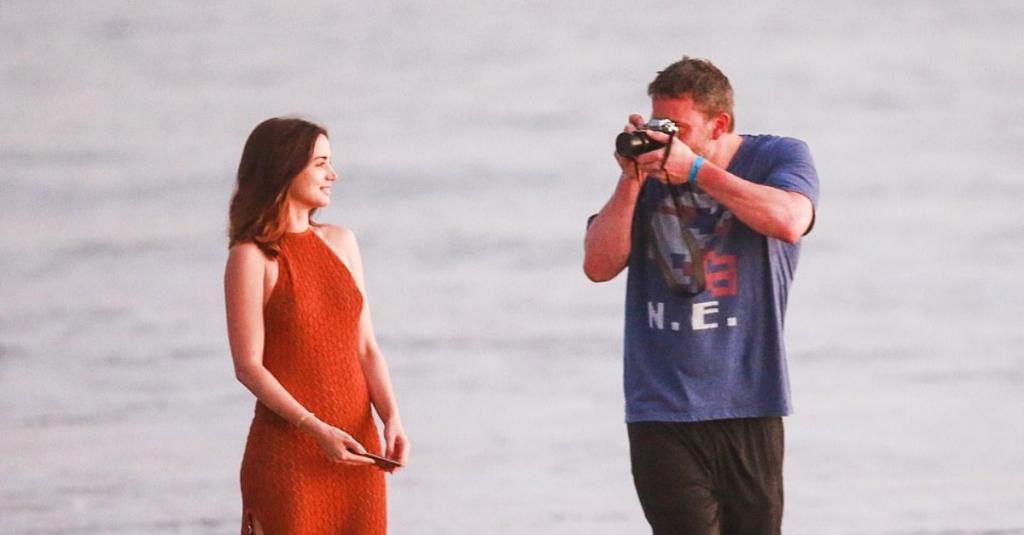