It seems like the apple doesn't far fall from the tree! A birthday snap shared by Gordon Ramsay has people talking about how crazy the resemblance is between his toddler son Oscar and himself.

Everyone's favourite celebrity chef Gordon Ramsay celebrated his youngest son's very first birthday this year, and judging by the look on his face, it seems like his cake may not have been cooked to his liking!

In an adorable snap shared by Ramsay on Facebook, we see the Hell's Kitchen and Kitchen Nightmare star posing with his son Oscar on his shoulders.

However, fans online seem to be only paying attention to one thing: the uncanny resemblance between Gordon and his son! It seems as though little 1-year-old Oscar has already mastered the famous scowl that his father has become so well known for.

Looks like someone in the kitchen who prepared his birthday meal is getting fired!

Check out the video to see even more examples of the crazy resemblance between the two! 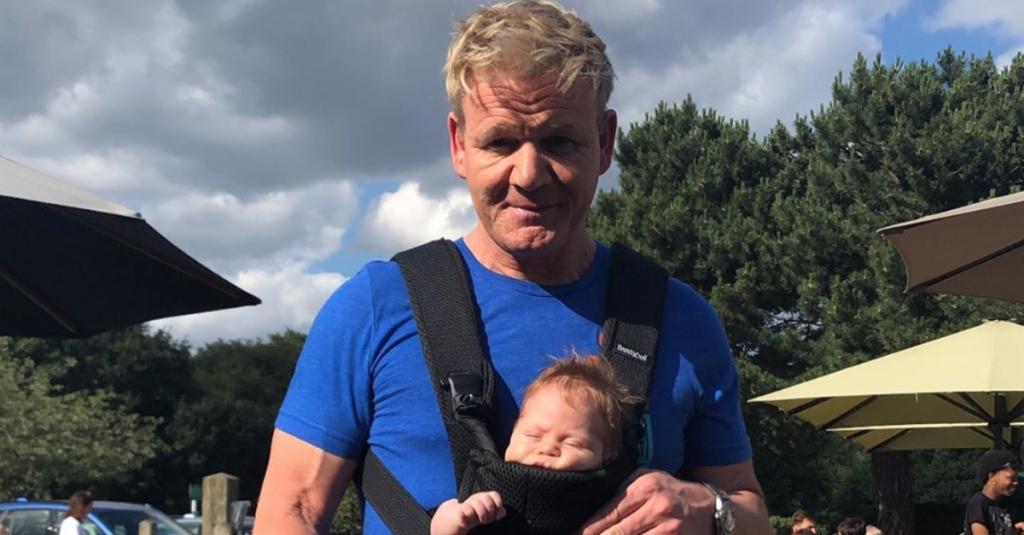 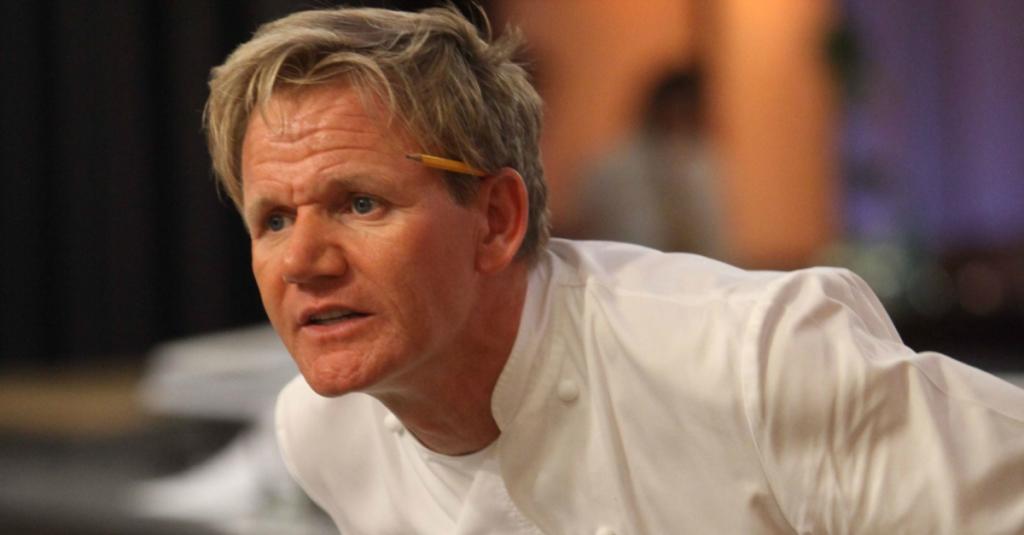 These are Gordon Ramsay's most savage social media outbursts