Appearances can often be misleading…

Some actors and actresses are like two peas in a pod despite not being related!

In the world of glitz and glam, you can sometimes end up seeing double. However, rest assured, neither your eyes nor your brain are playing tricks on you, these actors or actresses actually look incredibly similar!

Some resemblances are striking such as Javier Bardem and Jeffrey Dean Morgan from the male side and even Cameron Diaz and Delphine Chaneac from the women’s. Sometimes, a hairstyle, certain make-up or even just the shape of their face can create the illusion that two people are one and the same.

If you want to play spot the difference, we’ve put together a little gallery of all the most impressive celebrity lookalikes. Have fun playing! You’ll see, it’s astonishing! 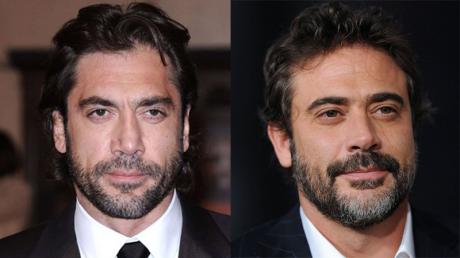 Can you tell these celebs apart? 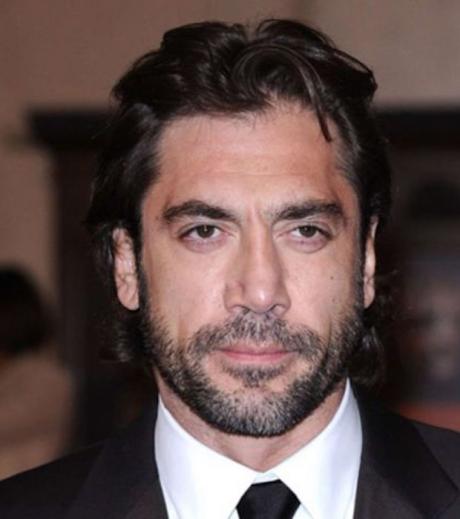 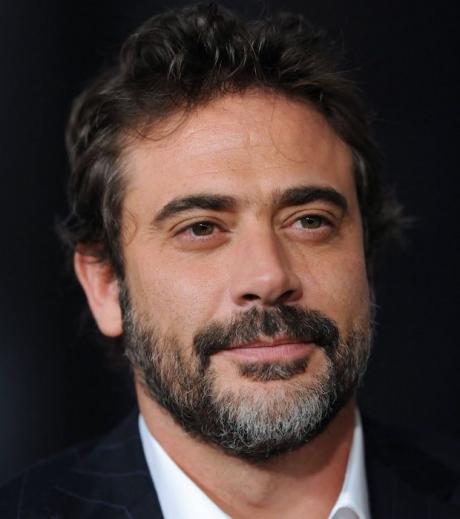 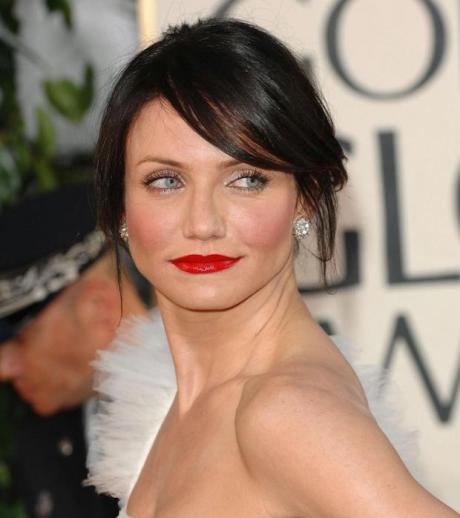 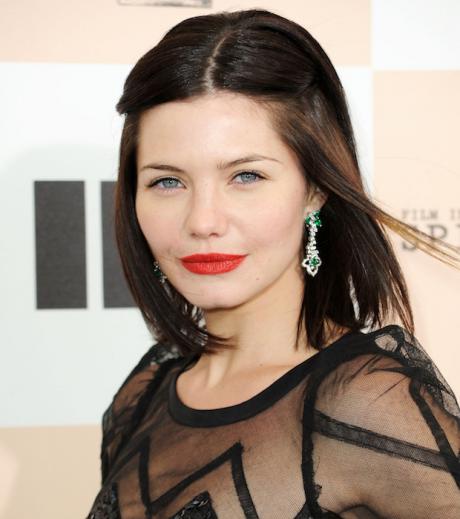 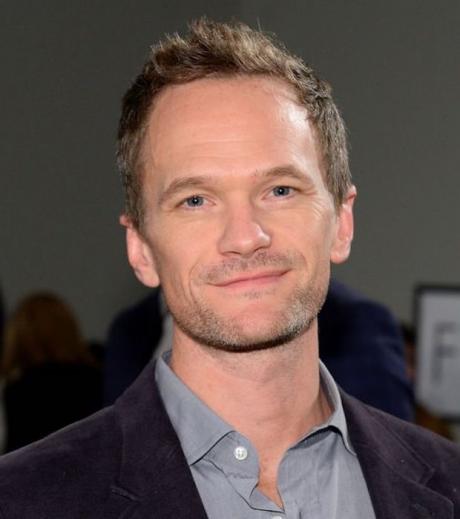 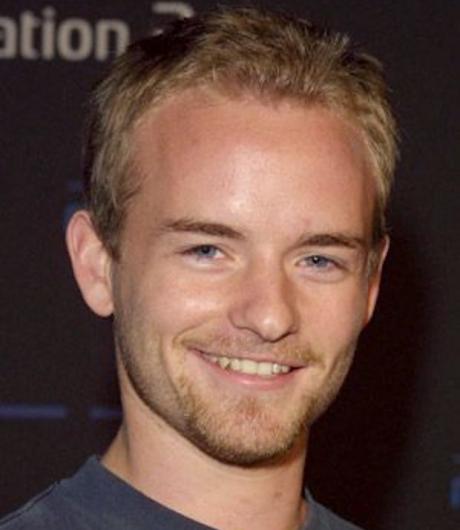 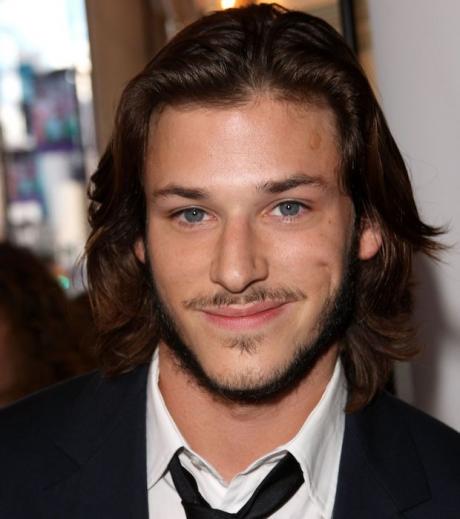 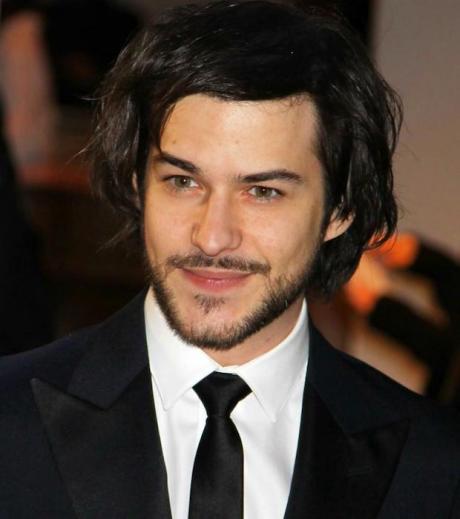 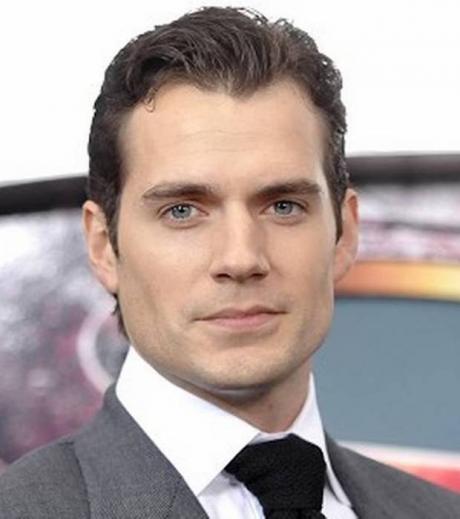 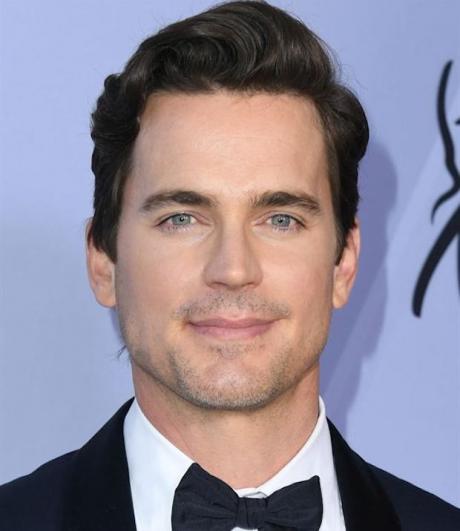 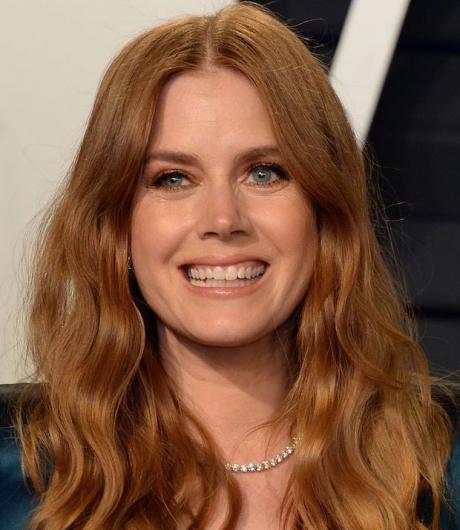 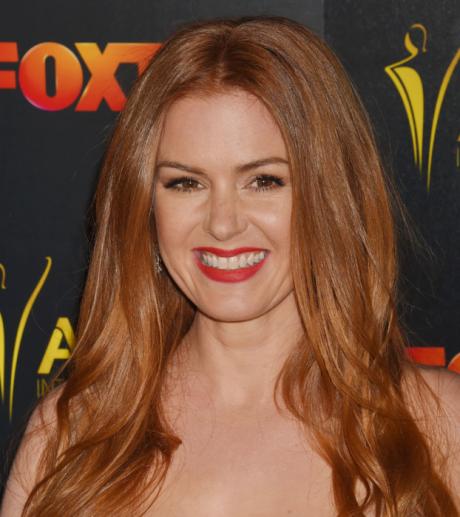 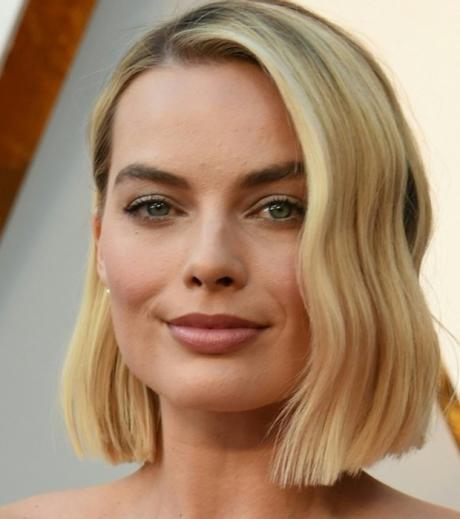 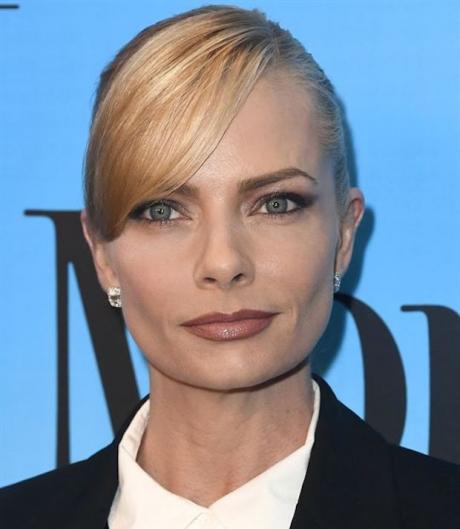 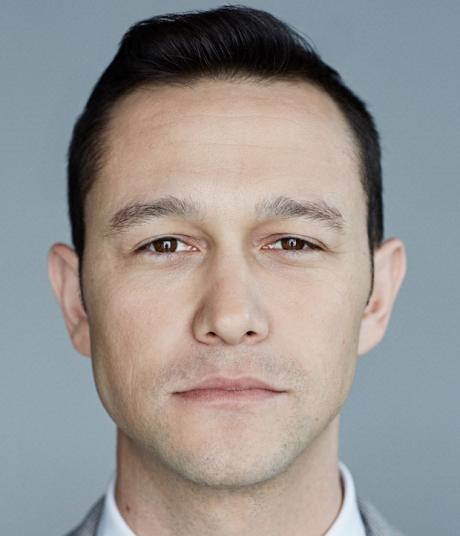 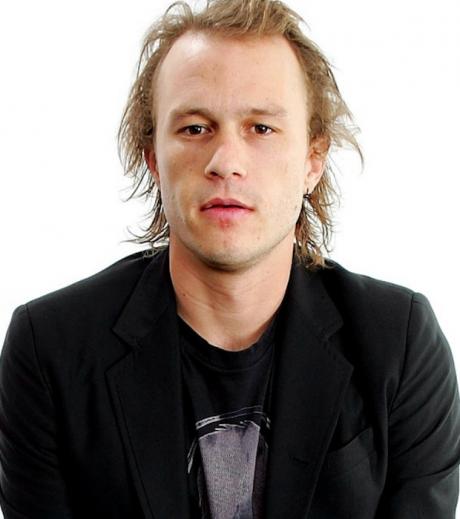 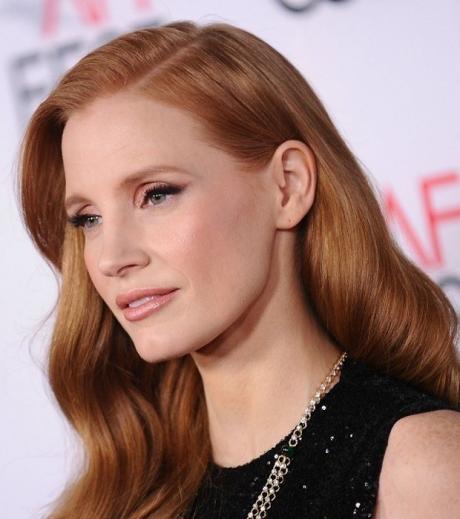 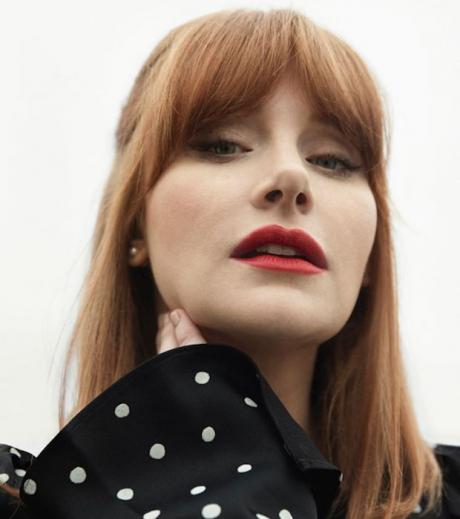 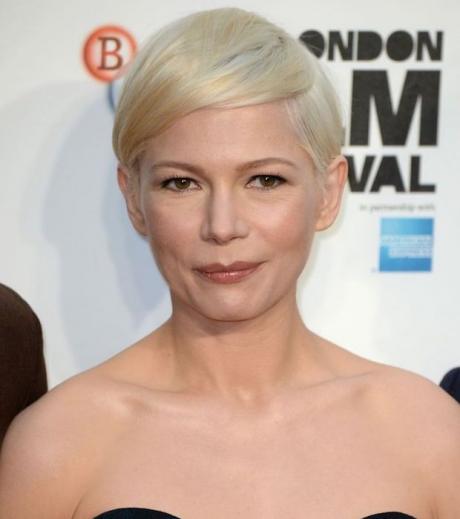 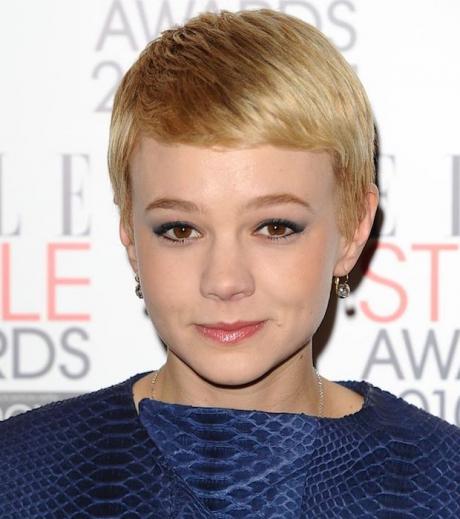 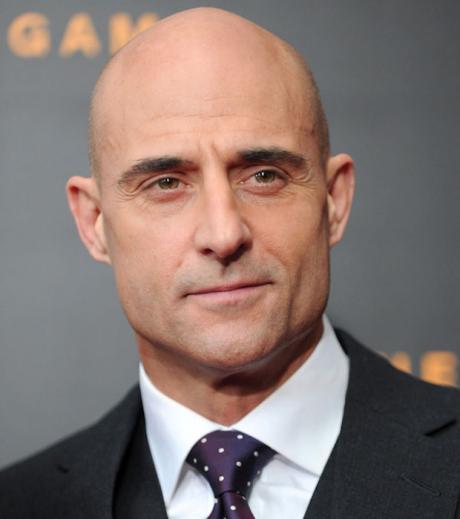 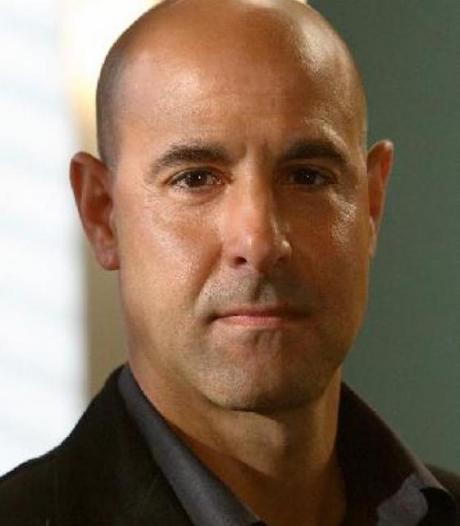 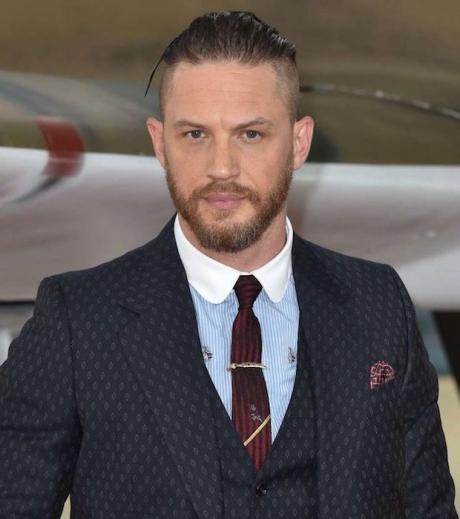 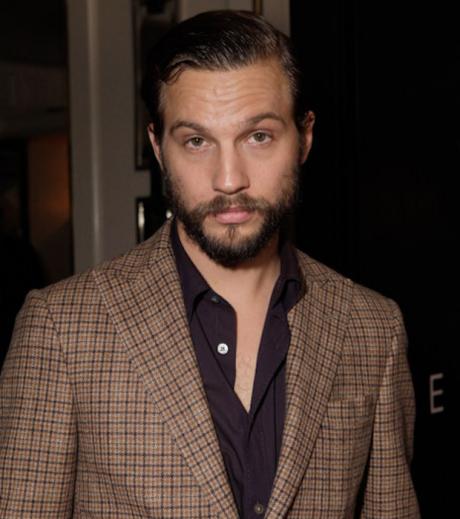 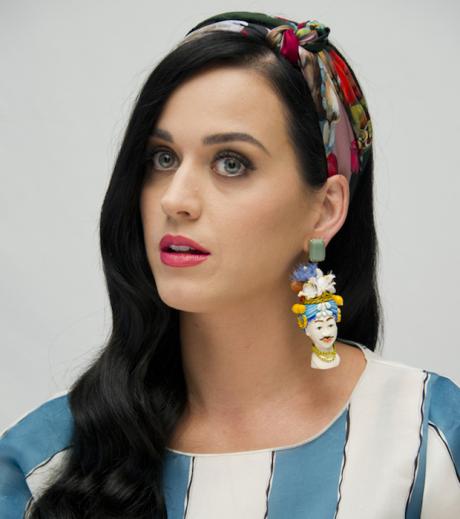 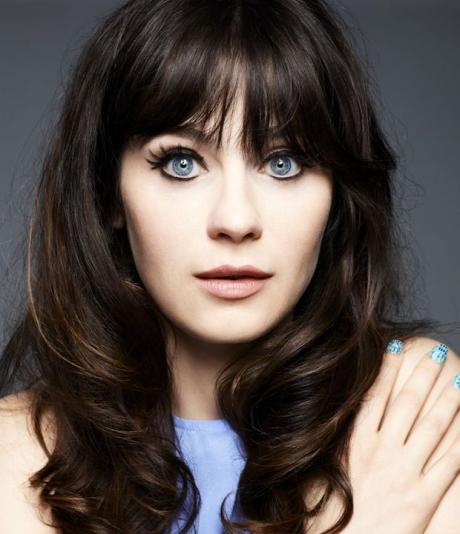 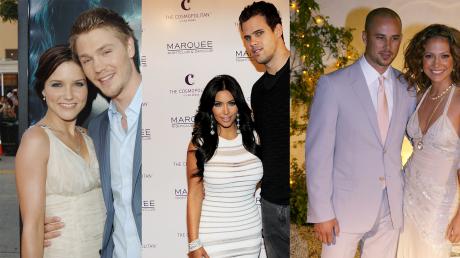 These Are The Shortest Celebrity Marriages In History 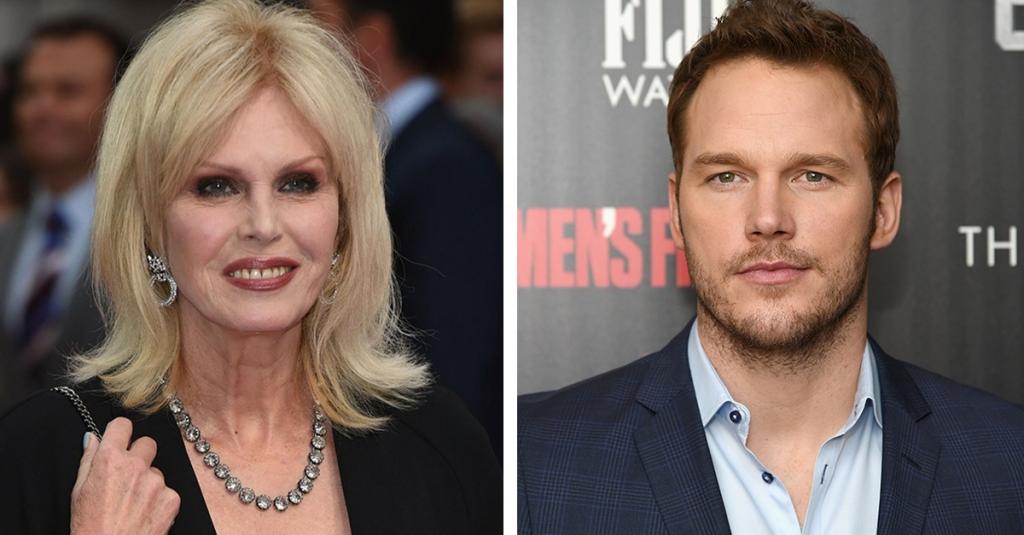 Some Of These Celebrities' Opinions On Hunting Will Surprise You