Bella Hadid and Selena Gomez experienced a lot of relationship-related drama back in 2017 when they both had romantic links to The Weeknd, but it looks like Selena wants to make amends!

The love-triangle between Selena, Bella, and The Weeknd splashed across tabloid magazine covers in 2017. People wanted the “Lose You To Love Me” singer to get back with Justin Bieber, while others liked Bella and The Weekend together. It was a weird time, that’s for sure.

Reports declare that although Bella and Selena knew one another through Taylor Swift’s infamous squad, “they’ve never been close.” And the relationship drama only propelled feelings of dislike between the two stars.

In March 2017, both The Weeknd and Selena unfollowed Bella on Instagram. But Bella had already unfollowed Selena when reports first revealed photos of the “Good For You” singer kissing The Weeknd.

Fast forward to November 2019, where the drama continues! Selena recently followed Bella on Instagram and liked a photo. She commented: “Stunning!” But Bella deleted the photo shortly after Selena left a comment. Yikes!

No one really knows why she deleted the photo, but we can’t help but wonder if it’s because of Selena’s comment? Only time will tell! Meanwhile, Selena recently opened up about social media! What did she have to say? Take a look at our video to find out. 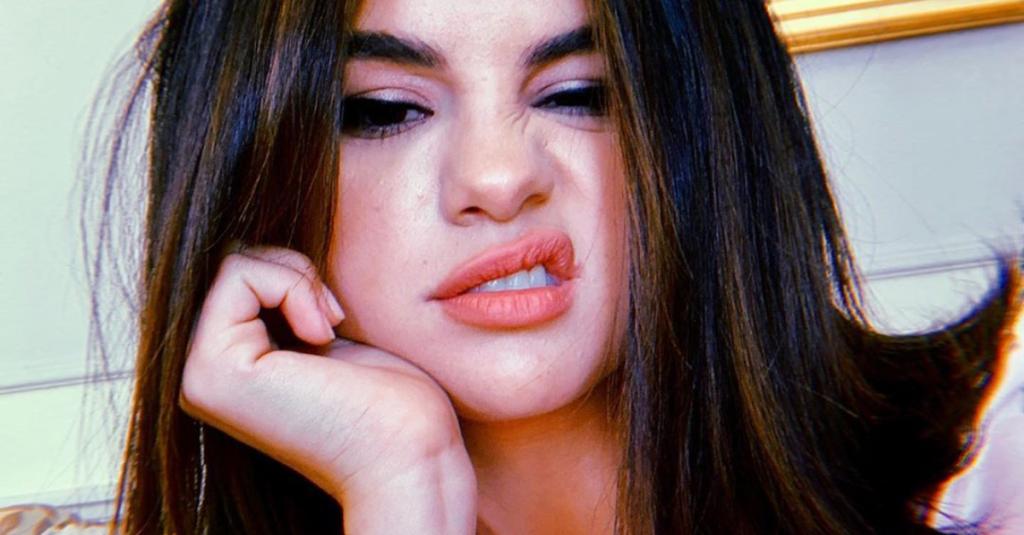 Selena Gomez Shows Her Imperfections In An Un-Retouched Photo 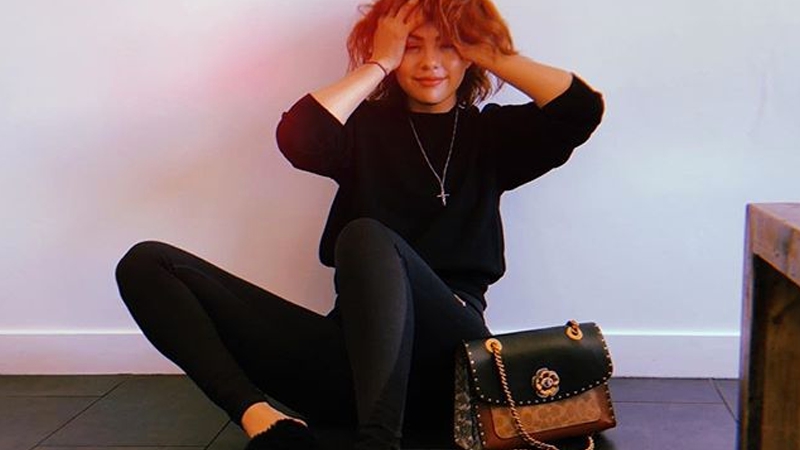