For several months now, singer Adele has been completely overhauling her diet and fitness routine. In snaps she shared of herself on her birthday, fans couldn't believe their eyes when they saw the singer 45kg lighter!

Remember when paparazzi photos leaked in gossip magazines revealed Adele's impressive weight loss a few months back? At the time, she had lost 20kg (already super impressive!). The star has now lost a whopping 45kg by changing her diet and engaging in intense physical activity.

Adele, who was celebrating her birthday on Tuesday, May 5, 2020, posted a photo of herself on her Instagram account and left her fans speechless. The picture reveals a new, much thinner version of the singer. In it, the Grammy Award-winning singer is seen wearing a beautiful, short black dress that highlights her new figure! It shook the Internet, raking in more than 1.3 million likes in less than 2 hours! And we can't say we're surprised, because she looks absolutely amazing!

Fans reacted with comments such as:

Adele lost weight thanks to a very strict diet called the "Sirtfood diet." This consists of eating mostly "superfoods" and is divided into two phases: the first phase lasts 7 days, where you can eat no more than 1000 calories/day, and the second one lasts 14 days, where you can eat up to 1500 calories/day but can only eat certain foods. Then, you repeat the diet as many times as you need to, until you reach your goal weight. Needless to say, nutritionists aren't exactly fans of this method. According to some, this diet is far too strict and is likely to cause its followers to "yoyo diet."

You can check out Adele's amazing transformation in the video! 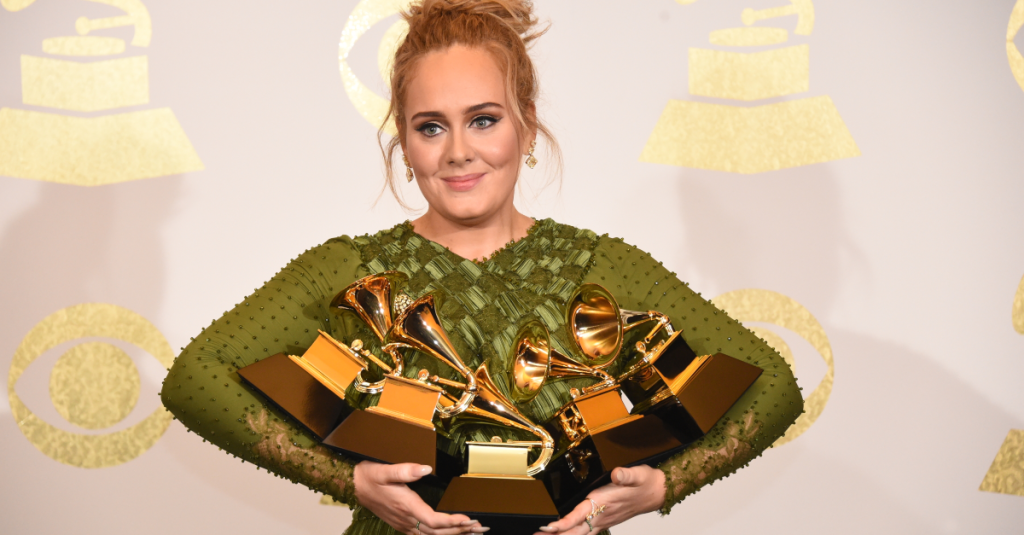 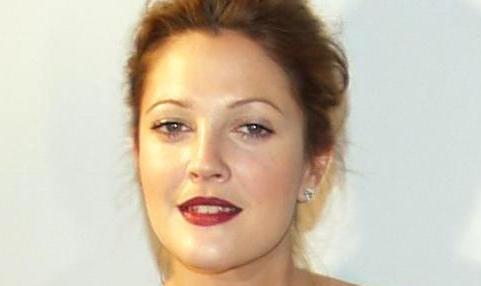