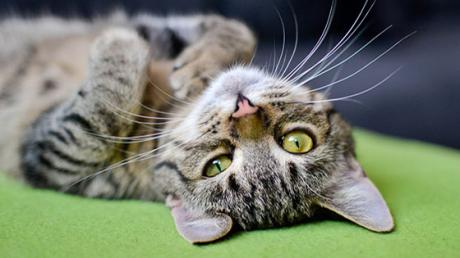 A team of Japanese researchers have managed to prove that cats actually do react when they are being called. Sometimes, however, they deliberately decide not to… and choose to ignore us instead!

Have you ever called your cat over and over, but they’ve decided to be a snob and not respond? Cat owners have definitely experienced this before! For a long time, we’ve believed that if felines refuse to respond when they’re called, it’s most likely because they don’t understand that that’s their name. However, a study published in the Scientific Reports Journal has just proven this wrong. They really do know what they’re called, but instead, they choose to ignore us. Lovely.

Scientists at the Sophia University in Japan have even carried out a study to find out if cats really can distinguish between their name and other similar-sounding words, even if it is a stranger who says these words.

To do this, the team in charge of the study visited cat cafés to analyse how cats’ bodies responded to different words. The second part of this experiment involved playing a recording made by the cat’s owner of similar-sounding words to their name, and then the cat’s name in the absence of this.

Out of 16 cats, 11 clearly reacted to hearing their name being said, despite the familiarisation created by similar words that were previously said aloud. When a person that the cat didn’t know said their name, 13 of them responded to this call.

Calling a cat… a cat

Scientists, therefore, concluded that cats really do recognise their name when they’re being called. If they don’t respond or don’t react… it’s simply because they’re ignoring us.

‘Many cat owners know that cats understand their own names,’ explained Atsuko Saito, a researcher who was part of the Japanese team who led the study.

‘However, there is no scientific evidence about that ability. And people who have no experience keeping cats do not know about the cats’ high cognitive ability,’ she concluded. At the end of the day, there’s only one clear explanation. Cats are cats, and that’s final! 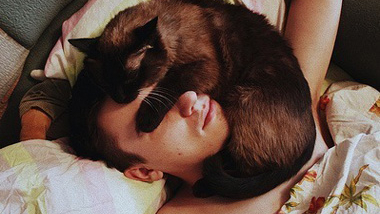 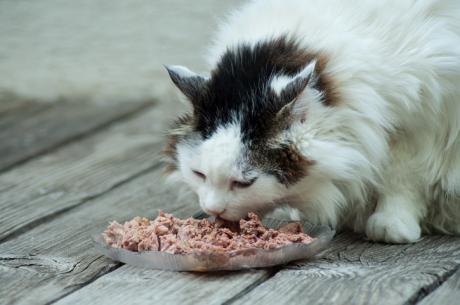 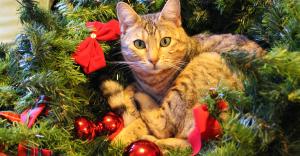 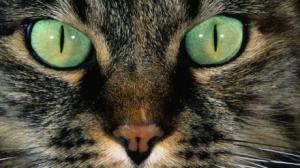 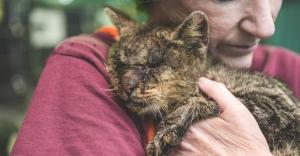 Nobody Wanted To Touch Him But When She Approached Him, The Cat’s Reaction Deeply... 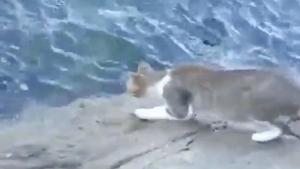 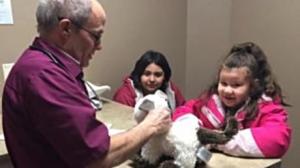 This Vet Agreed To Take Care Of A Little Girl's Stuffed Cat For A Very Special... 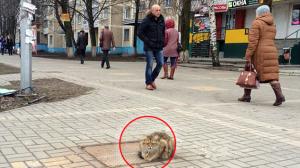 This Cat Sat Waiting On This Same Drain Cover Every Day For A Year For The Most... 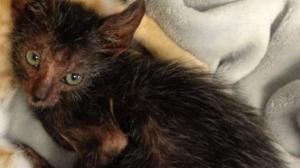 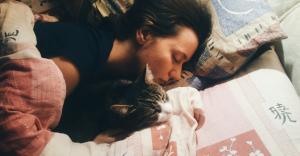