A young pregnant woman’s water broke well before it was time. When she arrived in the delivery room, she did something completely crazy with her partner. Check out the video to find out more!

What’s more important than the birth of a child? Normally, there is only one thing that matters during a birth: that it the delivery runs smoothly and the child arrives in good health.

But one American couple decided to do something a little different while waiting for their child to arrive! For them, it was a doubly important moment—being that of both a birth AND a marriage.

The couple made the decision to marry before their newborn came into the world as the mother, named Marie, wanted the father’s name on the birth certificate.

Their union was supposed to have taken place well before the child’s birth. However, the mother went into labor much earlirt than expected…months before the planned marriage!

When the labor began, the whole family rushed to the scene. Marie never felt a bit worried about the birth, but this does not mean she was immune to the pre-wedding jitters!

Due to good fortune, a chaplain happened to be present in the hospital and came to the delivery room to officiate the wedding. Marie’s closest family and friends were all there, as reported in Dailymail.co.uk.

30 seconds after the end of the ‘ceremony,’ the couple was able to greet their healthy little bundle of joy! Check out the video to find out more! 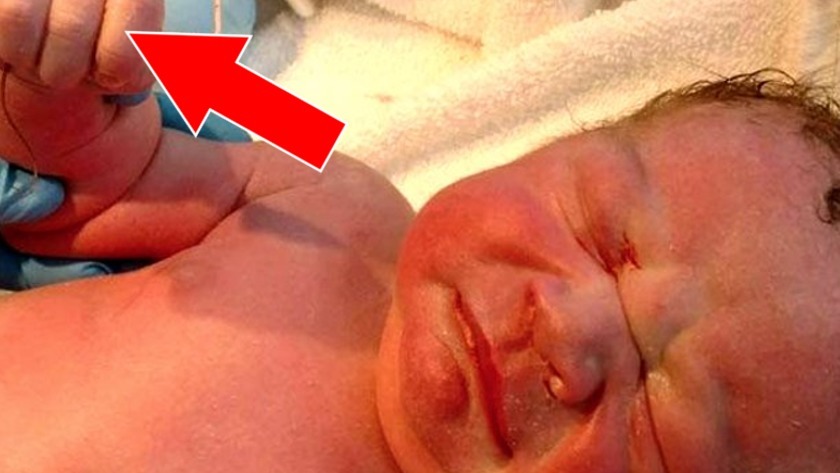 This Baby Was Born Holding Something Unbelievable In His Hand 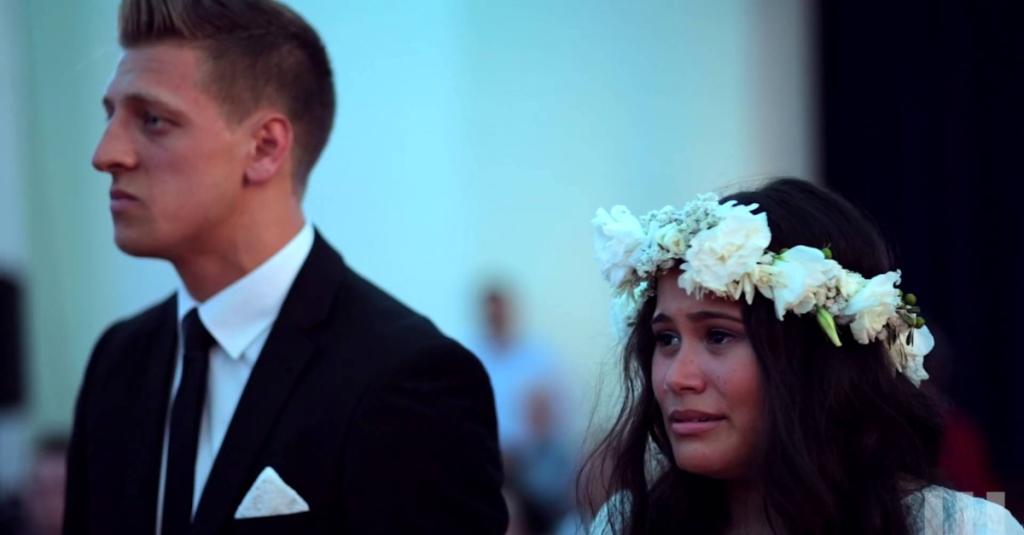