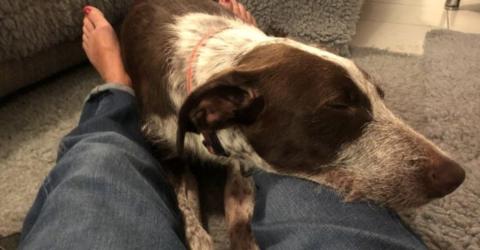 One adventurous pup lived on his own in the wild for 15 months before getting rescued.

One day Rio slipped out of his collar and bolted from his owner. Rio was formerly a stray pup living in Spain, but the owners brought him over to the UK. Rio was only 10-months-old when he escaped his owners.

You may be under the impression that a pup that young would have no way of surviving on his own, but Rio managed to fend for himself for many months.

During his time in the wild, Rio survived off of rabbits! The puppy was spotted numerous times roaming a landfill site between two crowded roads in Cambridge.

Eventually, the Canine Capture UK set out a cage with food in it, hoping that Rio would take the bait. It took a few days for Rio to set paws in the cage!

What happened to the loveable pup? Did he reunite with his old owners? Or did he find new owners? Tune into our video for more information about Rio, the adventurous, adorable pup! 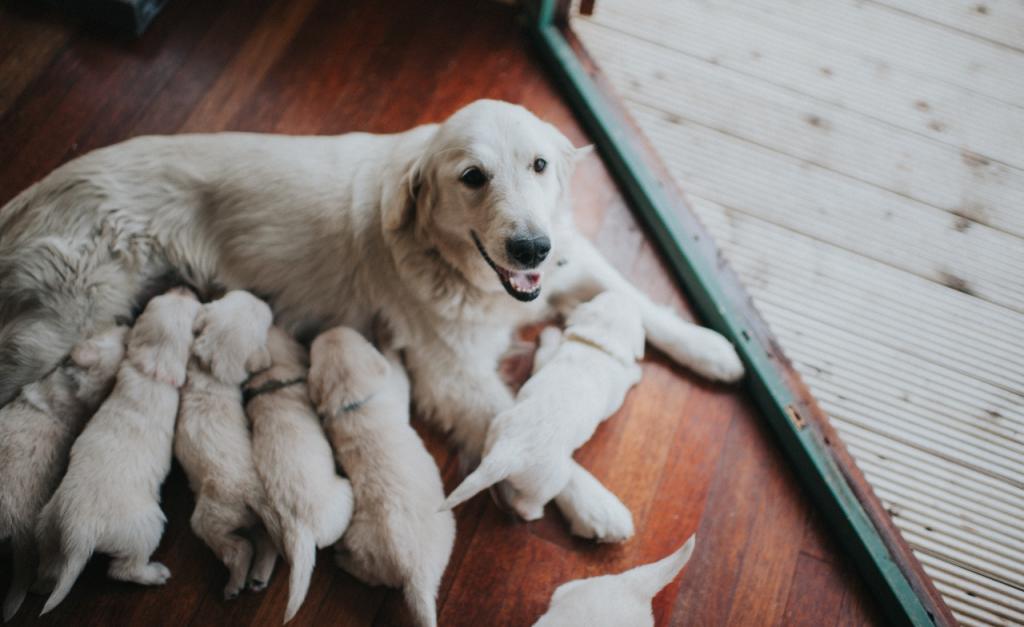