People were angered to see this man tattooing a horse but they didn't get the full story...

Based near Auckland, New Zealand, Benjamin Lloyd is a tattoo artist who is known for giving temporary tattoos to sick children in order to boost their confidence. And while this is a lovely gesture, due to the nature and hit-or-miss attitude surrounding tattoos, the airbrush artist isn't for everyone.

His latest piece of work, a large skull tattooed on a beautiful white horse, has drawn both criticism and praise from internet users from all over the world. The tattoo artist shared photos on social media of the huge skull tattoo with the following caption:

‘I love boosting a horse’s confidence with a custom tattoo. 50 likes and I’ll tat a lion up (airbrushed on not permanent)’

His photos received more than 32,000 likes on Facebook and lots of people seemed very impressed, even in awe of his work. However, and as was bound to happen eventually, he also received lots of criticism from people who were worried about the welfare and health of the animal.

'I CANT BELIEVE SOMEONE WOULD DO THIS TO A HORSE!!!! Are you kidding me, do you really think this animal wants to be airbrushed???? No', said one critic on social media.

So, what do you think of Lloyd's artwork - gorgeous or ghastly? 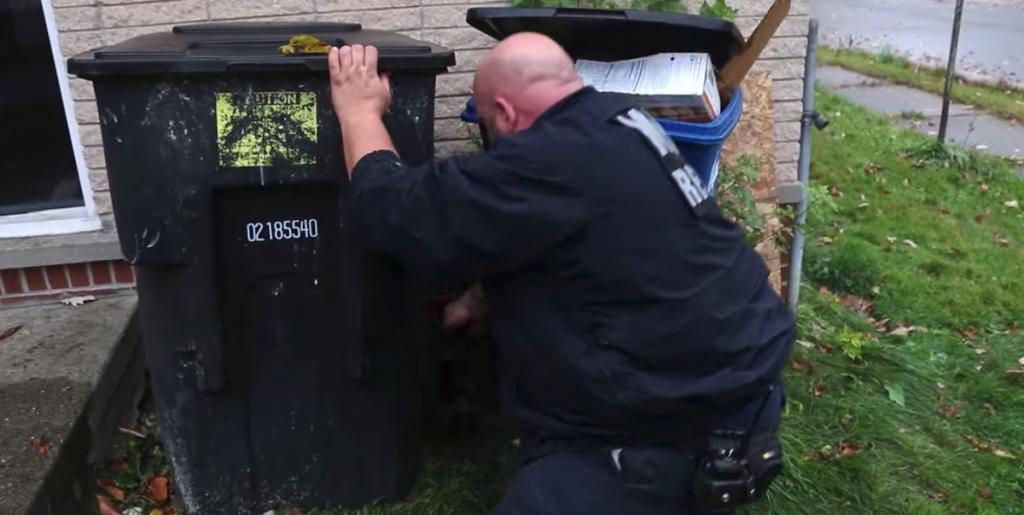 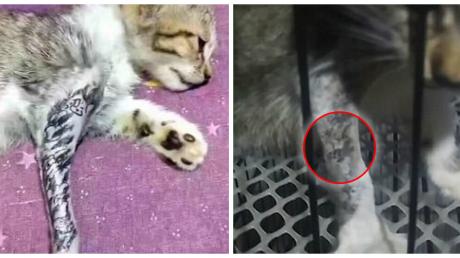