Public opinion on this footage is very mixed. Some netizens thought the scene was very cute, while others believe that this is a case of abuse. What do you think?

Nora is a polar bear from Salt Lake City Zoo, in the United States. The animal became famous on social networks after being recorded having fun in her cage, rolling around in the little ice that was left inside.

Although Nora appears to be having fun, this scene outraged visitors of the zoo. It was a hot day in Salt Lake City but in spite of that, park employees weren't worried about the living conditions of the bear.

The natural habitat of polar bears is located in the Arctic, the coldest region on Earth. However, temperatures can reach 30 degrees in the city of Salt Lake City. In other words, it is almost impossible for a bear to live in these conditions if its cage is not adapted accordingly.

However, other Internet users didn't see anything outrageous in the video, just an adorable glimpse at a wild animal having fun.

Take a look at the video above to see the footage for yourself. 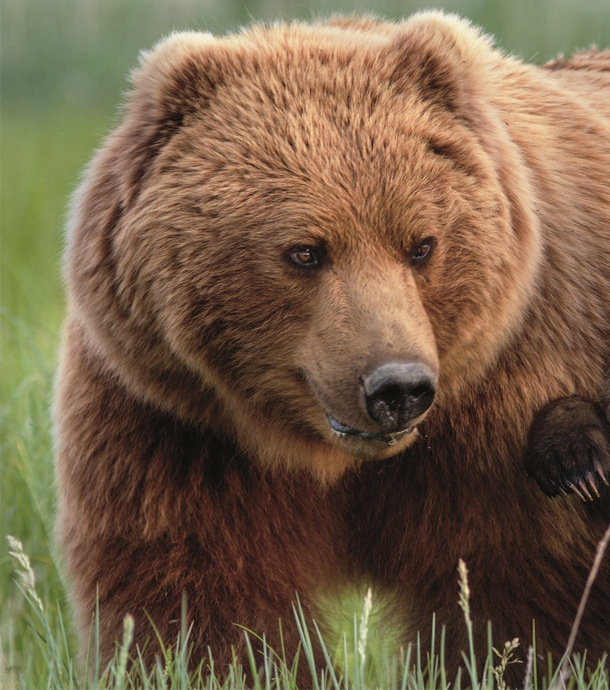 The Wild Hunt For Grizzly Bears Will Be Changing 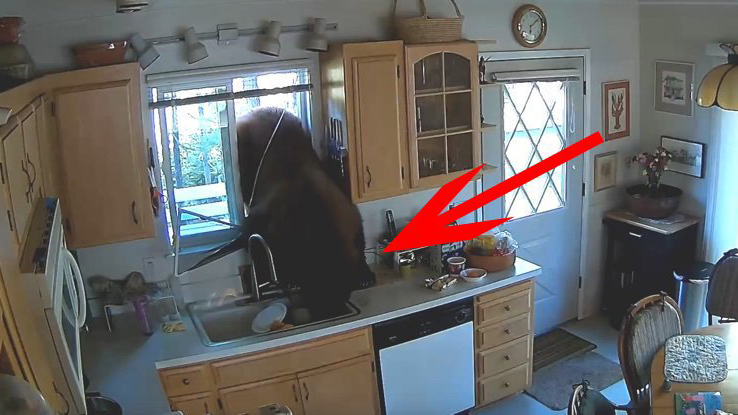