Emma Mertens is seven years old and was diagnosed in January with a brain tumour. To comfort this young American girl that loves dogs, her parents created a Facebook page asking people to send in photos of their dogs.

Cheerful and full of life, Emma Mertens, unfortunately, can’t make the most of the carefreeness associated with childhood. This little girl from America suffers from a rare illness known as ‘diffuse intrinsic pontine glioma (DIPG)’. This brain tumour is currently inoperable because medicine is still in the process of studying these rare and unusual cases.

To help their daughter to live as normally as possible, her parents have tried everything. Quickly, they noticed that their daughter was particularly happy and cheery when she was around dogs or when she saw pictures of them. The next thing you know, they decided to start a Facebook page for their daughter and asked internet users to send in photos of their dogs with a little message.

The success of this lovely solidarity campaign was immediate. On the Facebook page dedicated to Emma, the messages flooded in from all over the world as well as photos of dogs with their owners.

‘Me and my dog Sonny sending love from the United Kingdom’ wrote one woman.

‘Lots of love to you and kisses from Canada!’ said someone else.

This lovely initiative made it to the local media in the United States, that drove hundreds more people to send boxes full of photos! So far, Emma’s parents have received around 50,000 photos because of the post. Their Facebook page also has around 30,000 subscribers.

Emma’s parents are over the moon that their daughter is so happy.

‘If you knew Emma, she’s the most kind, big-hearted girl. To see so many people take a few minutes out of their day to put a smile on her face is overwhelming.’

If you want to send Emma some courage, why not visit her Facebook page to send a photo of your four-legged friend with a little message.

Check out the video above to see some of the doggos Emma has been sent so far... 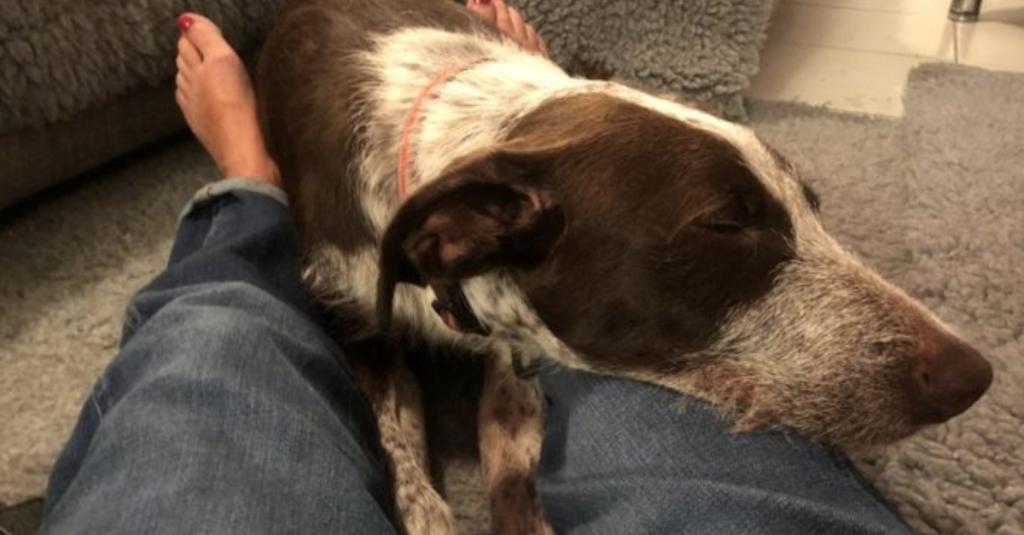 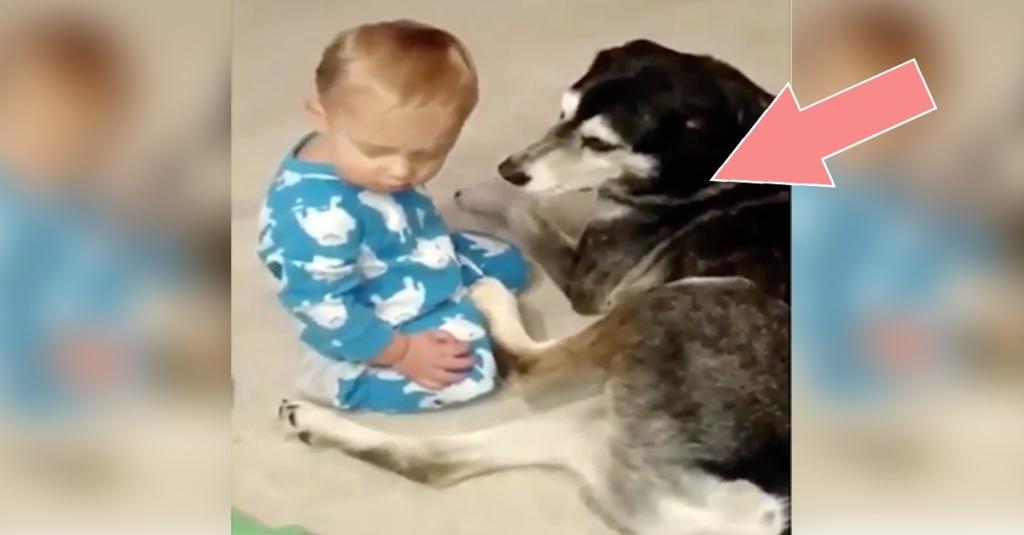