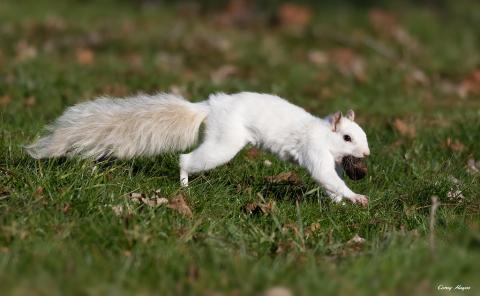 A man in Edinburgh captured the unlikely moment a rare white 'albino' squirrel is spotted close to the city centre - and the little guy is as cute as you'd expect.

This is what you need in your life, this cute squirrel will make your day brighter then it has never been. Whilst we're used to seeing those aggressive New York style dirty squirrels around local woodland, the animal lovers among us still do get super excited when we spot the little guys scurrying and going about their business.

But if there's one thing that will most definitely catch our attention - in the land of all things ordinary - it's going to be a rare woodland creature. Because let's face it, it doesn't take a huge a lot to impress us Brits when compared to our neighbours Down Under.

Edinburgh man Carl Hurst (is the luckiest man ever) has spotted the little white furry creature near a McDonald's restaurant in Gorgie area. In awe of his luck, Carl quickly took to filming the unexpected companion - who, of course, was unaware of how rare he really was. (#jealousy)

Posting the clip online, Carl captioned it: 'Had no idea they existed but spotted a white squirrel at work in Edinburgh today. Scared it off the closer I got. It had red eyes and apparently albino ones have red eyes.'

We can't get over this cute white squirrel 😍!

Check out the rare encounter above! 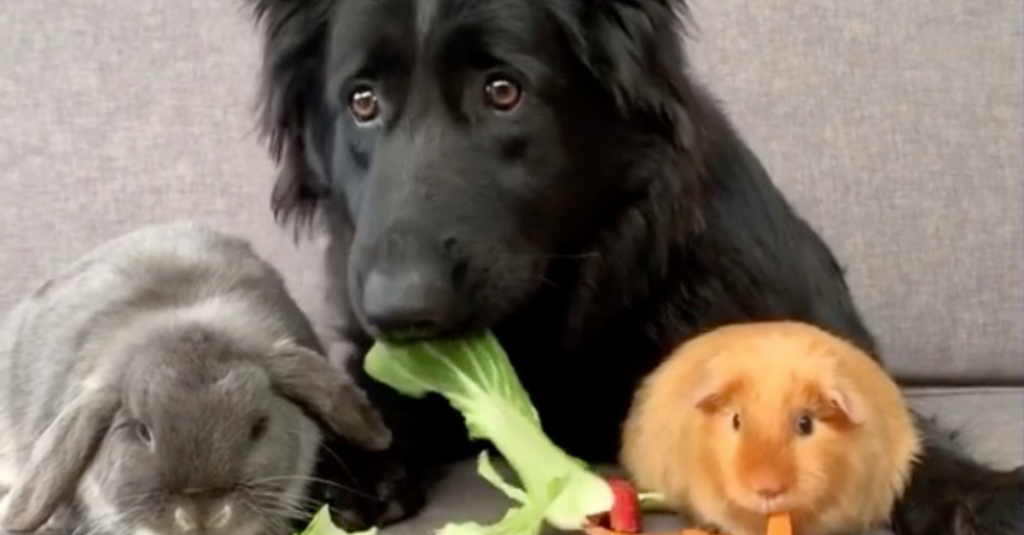 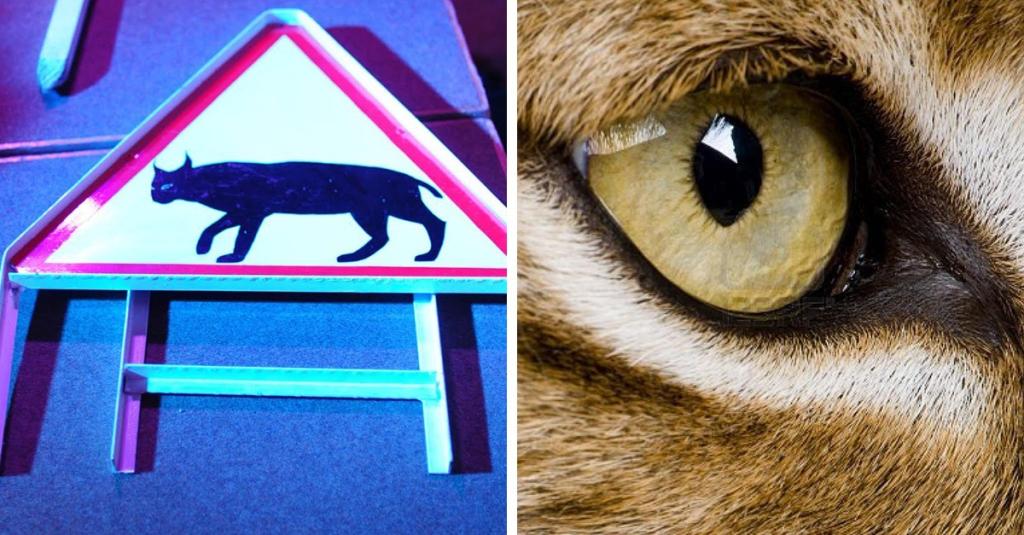 Reintroducing The Lynx Back To The UK