This new viral video will both surprise you and put a smile on your face. In it, you'll see a group of birds get revenge on an elephant.

This video is very popular on social networks. You'll rarely see a flock of birds overpower an elephant. This unusual occurrence was filmed and shared on the internet, then went viral.

The following video is the most unexpected thing you'll see today. In it, you'll see an elephant that many have deemed 'possessed' bothering a flock of birds that were hanging out next to it. This small elephant was enjoying its time in the sun with its herd. In the footage, you can see how the little elephant starts to bother the birds and run after them, scaring them away.

But the little elephant probably wasn't expecting the outcome of the video. The footage went viral on all social networks in no time. Many users commented that what happened to the elephant was an example of ' instant karma', and that it got what it deserved for tormenting the birds. The elephant ran to its mother for safety.

This footage had the Internet cracking up -- you don't want to miss out! You can check it out in the video above. 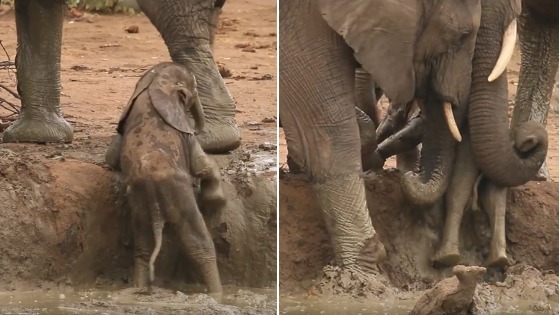 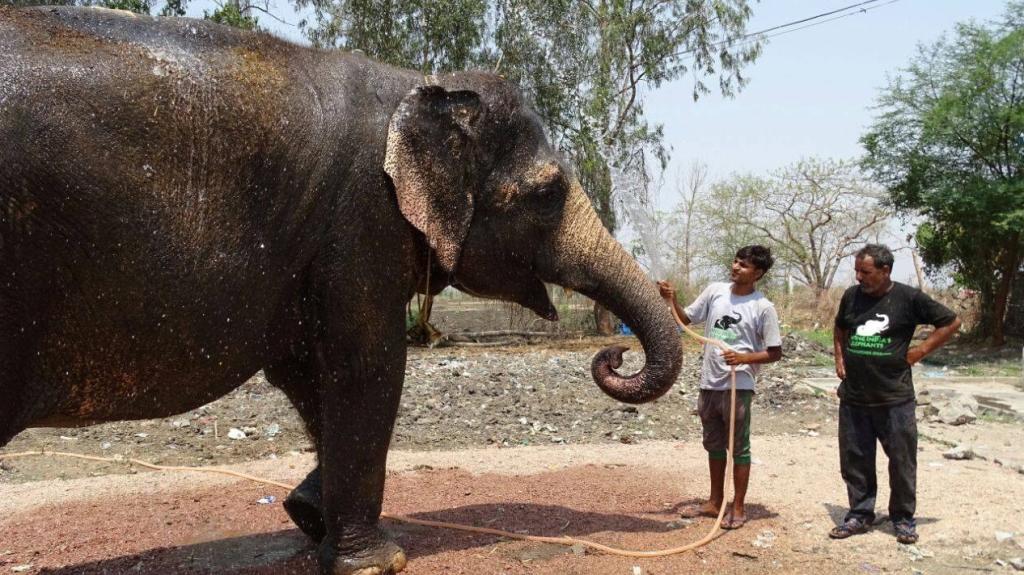 This Circus Elephant Is Finally Saved After 53 Years Of Abuse