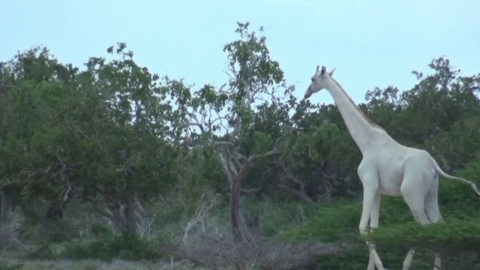 These unique animals were caught on camera in Kenya for the first time ever. They've only ever been observed three times before.

These days it's pretty rare that we see something for the first time ever but that's exactly what's happened as these incredibly unique white giraffes have been caught on camera for the very first time.

This footage came from Kenya, where the giraffes - a mother and daughter - were observed. The white giraffes had been sighted three times before but never captured on film. The video was posted on Youtube where it went viral, gaining the attention of many who have never seen the phenomenon before.

While the condition is rare, it is not completely unknown. Leucism has previously been found in a baby giraffe as well as a moose. Luckily, the condition does not affect theanimal's quality of life but may attract some unwanted attention from poachers.

The mother and daughter appeared to be in good health and local rangers hope to keep track of them in the future. 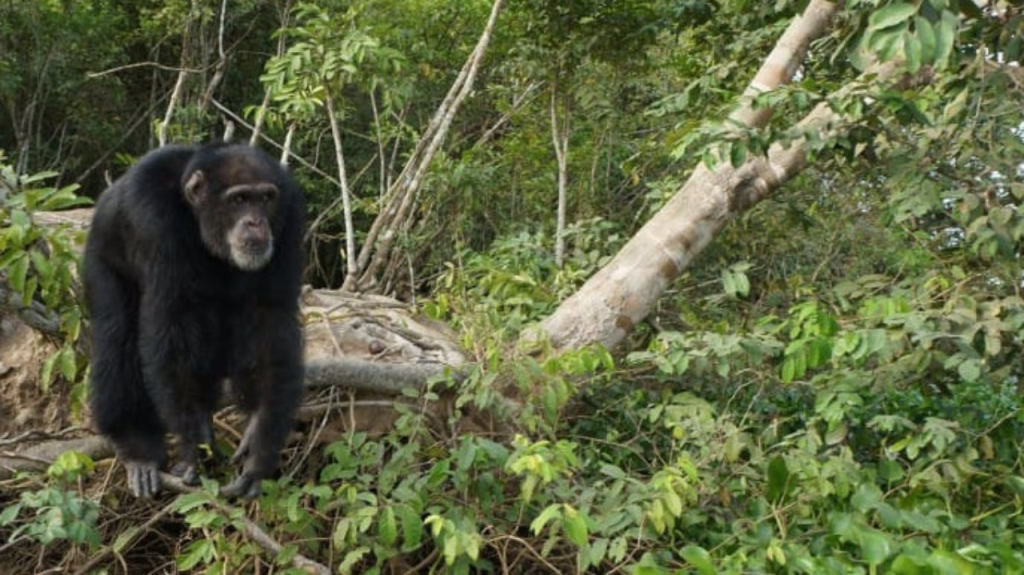 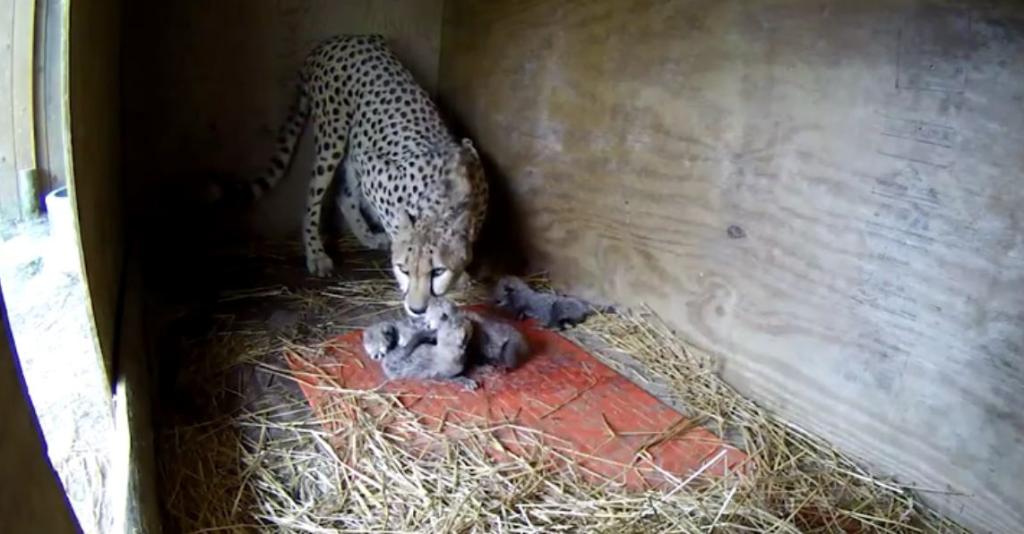