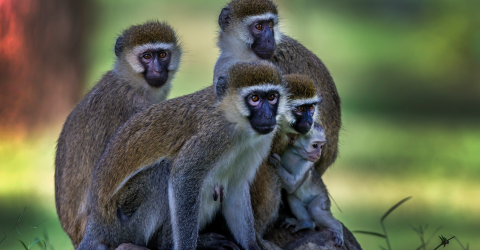 We are often given examples about how similar primates are to us. And though we have knowledge that we are evolved from primates every so often we see things in the animal kingdom that hit even closer to home they we could have imagined.

The scene in the video above is no different. It involves family, love and affection rarely witnessed in real life. A young vervet monkey who was injured and rehabilitated is returned to his family in the wild, and the scene is nothing short of spectacular.

The monkey, affectionately named Pearce by its rescuers, was spotted by a high school student in Amanzimtoti, South Africa. Pearce's leg was injured and he was in serious need of help.

The student decided to contact Umsizi Vervet Rescue Centre, a rescue organization run by a woman named Tracy Rowles. A team was dispatched to the area and they spent some time attempting to catch Pearce, which took a little longer than expected but eventually they were able to.

Pearce's family stood by in horror as they feared the worse for their young relative, thinking his rescuers were going to harm him in some way.

The rescuers hauled Pearce away as they treated his injuries and kept him confined in order to ensure he was fully recovered. After three weeks Pearce was ready to reunite with his family.

However, finding his family was a little easier said than done has vervet monkeys can stray far from their territory and roam for a long time. But they were eventually found perched on the top of a small building. Tracy and her team approached the troupe with young Pearce in a cage.

One they opened the cage Pearce, recognizing his family immediately, scaled the building where he was hauled up and subsequently embraced by members of his family. A truly heartwarming site for rescuers.

Check out the video to see the tear-jerking moment for yourself. 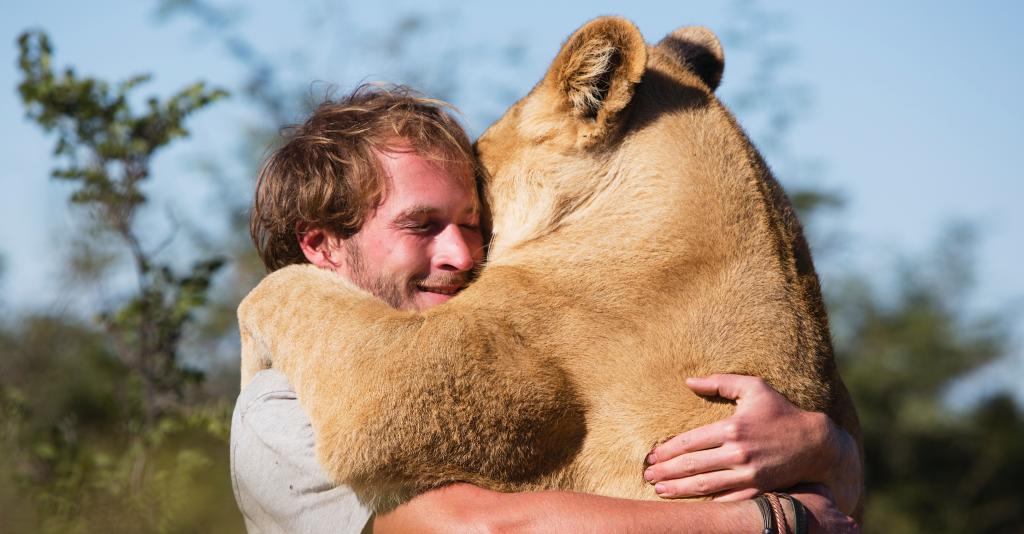 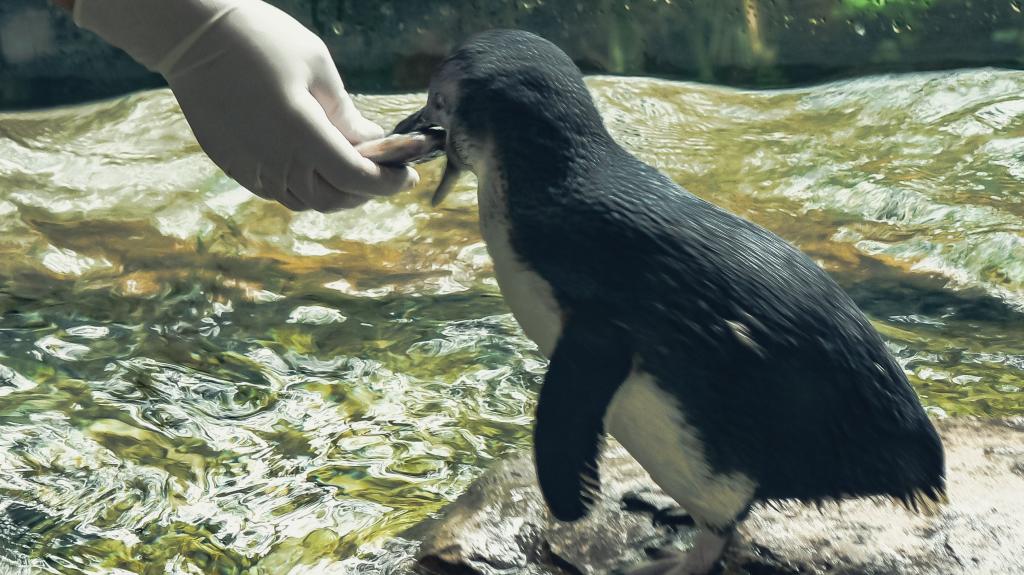